Given the competitive nature of representing bigger clubs like Manchester city at the highest level, clubs has a tendency of sending players on loan in order to accelerate their first team development and increase chances of playing first team football.

However according to the information relayed by the Goal on Thursday, FIFA has announced new loan restrictions that are set to change the way such business are conducted in the future.

Two of the new rules are set to have a significant impact on Manchester city and many other big clubs at the highest level of the professional game.

1.Clubs will only be allowed to send six players on loan and bring six at the same time by 2024.

2.Player's who are under 21 and under who are club trained are set to expect from these exemptions. 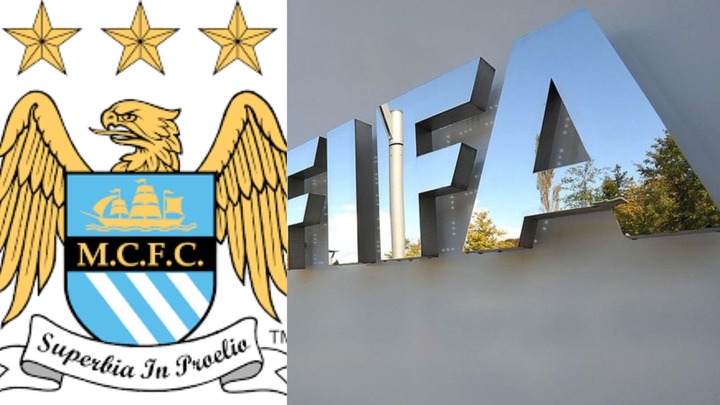 To be clear only players of ages between 15 and 21 who have been trained by the club or any other club in the same national association for at least three year qualify as club trained.

As FIFA implements thus new rules and regulations in the near future, Manchester city will undoubtedly adapt their policies and academy promises to comply with such rules in preparation for their implementation.

Man arrested with assortment of over 35,000 firearms in Sychelles.(photos)

Huge News as Arsenal Finally Have Their £12.6M Long-Term Target on an Imminent Deal

BREAKING: Man Behind The Killing Of Samuel Muvota Finally Surrenders To The DCI. Check What He Said

Marketing Tasks You can Automate