Opinion: The Unstoppable lineup Antonio Conte could unleash at Manchester United, if he is hired

Manchester United have failed to win any of their last two matches, and the pressure is mounting on Ole Gunnar Solskjaer, the team's head coach, to turn the season around.

Several supporters believe that the club should fire the Norwegian and replace him with Antonio Conte, who has been linked with a move to the club on numerous occasions in recent months. However, which lineup will the Italian employ once he has been hired? If Antonio Conte is hired as manager of Manchester United, the following is the unstoppable lineup that I believe he will field. 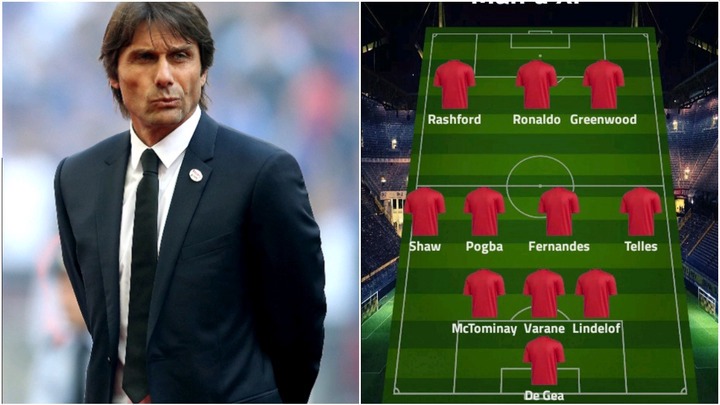 In most of his matches, the former Chelsea manager is known for using the 3-4-3 formation, and there is no doubt that he will use the same formation at Manchester United as he did at Chelsea. The formation has proven to be extremely effective for him, and it has the potential to prevent Manchester United from conceding many goals in the future.

Because of Harry Maguire's recent performance, he may find himself on the bench if Antonio Conte is appointed as manager of the England national team. In that case, Victor Lindelof could be the one to partner Raphael Varane, and Scott McTominay could be relegated to one of the central defense positions in the lineup. 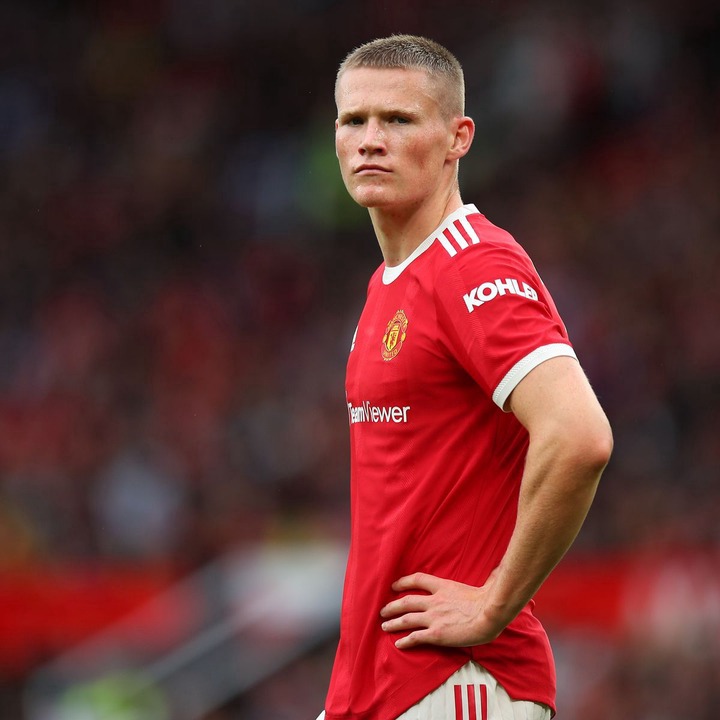 Because Bruno Fernandes and Paul Pogba are currently the two most talented midfielders on Manchester United's roster, it's possible that they will compete for the central midfield position. 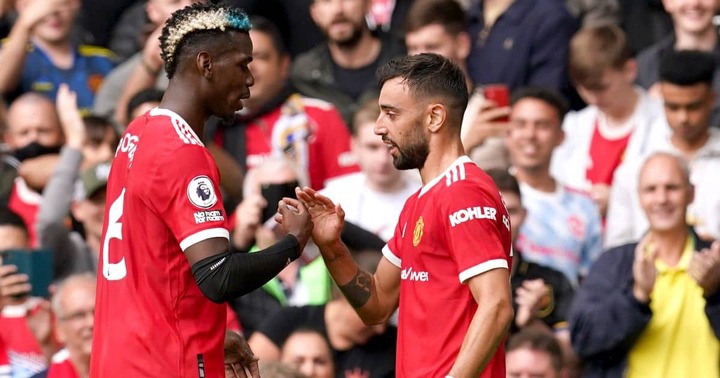 Because Jadon Sancho has not been performing well, the coach may decide to bench him, which would mean that Marcus Rashford would be the one to partner Cristiano Ronaldo on the attack, alongside Mason Greenwood, rather than the other way around. 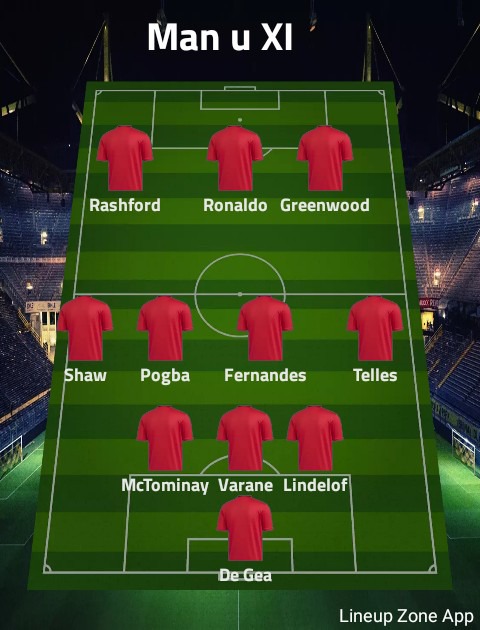 While this is going on, should the 3-4-3 formation be used at Manchester United if Antonio Conte is appointed as the team's new manager? Thank you for taking the time to share your thoughts with us.