By Sportspunditry (self media writer) | 7 months ago 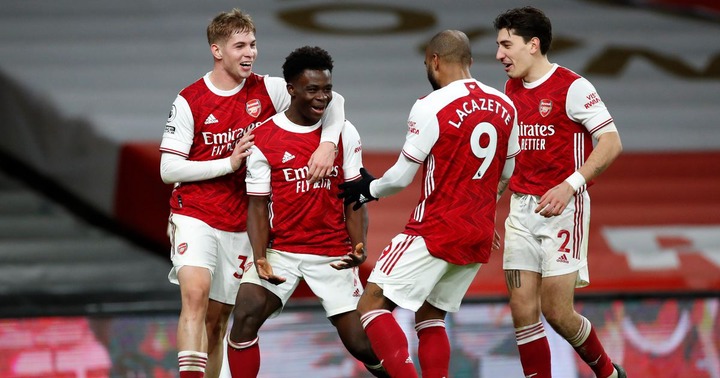 Mesut Ozil was one of the best playmakers in the Premier League when he was playing for Arsenal. The 33-year-old German international who plays for Fenerbahce is good for his creativity, vision with the ball, making outstanding passes, and his technical skills.

He played for the North London club for eight and won some incredible trophies and he was an integral part in the final years for Arsenal Wenger at the Emirates. Ozil was sold in the January transfer window by Mikel Arteta and the team struggled for a few months to have a perfect replacement for the German international. 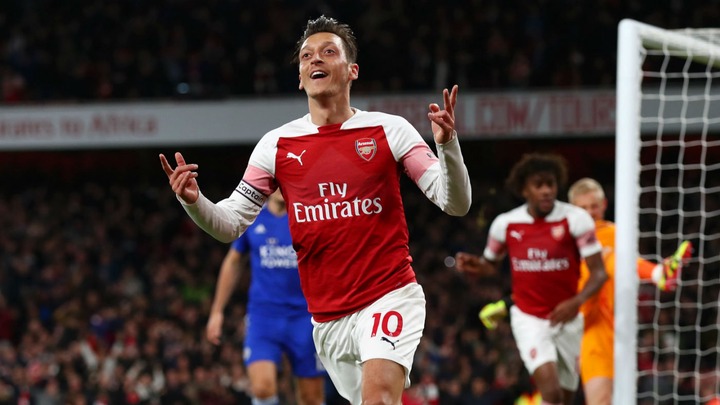 They had brought in Brazilian star Willian who only played for one season before he left in the summer transfer window. Mikel Arteta has some young good players at the club who can operate in Ozil's position like Martin Odegaard and Emile Smith Rowe.

These two youngsters are good promising playmakers but have a long way to go. Moreover, between these two players, English international Smith Rowe has been decisive this season more than Odegaard and he has proved he can become a great player for a club like Ozil. 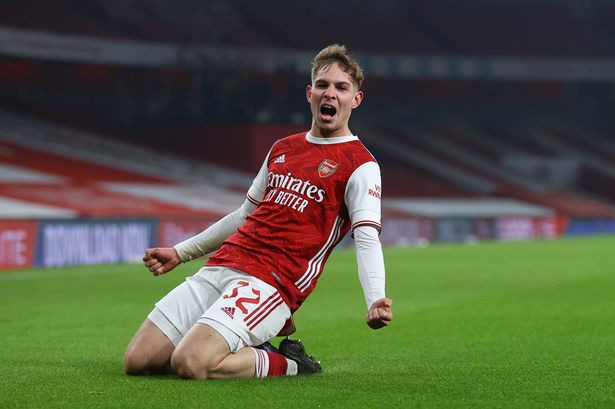 Although Rowe has been deployed as a winger a couple of times this season he is still making spectacular passes, scoring goals, creating goals for his teammates, and also good in driving the team forward.

Smith Rowe has scored six goals in all competitions for both club and country and has only two assists. These are amazing numbers from a 20-year-old who is playing in a transforming team. He has been the savior for the team a couple of times and if he will maintain he will be one of the best playmakers in the league.