Manchester United has been known to produce world-class players from the Academy. Several players such as Paul Pogba, Marcus Rashford, Mason Greenwood among others have all graduated from the academy. However, during Ole Gunnar's time, the club opted in recruiting new young players during the transfer window. Among all the players signed by the former manager, two stars are likely going to be the future of the club. 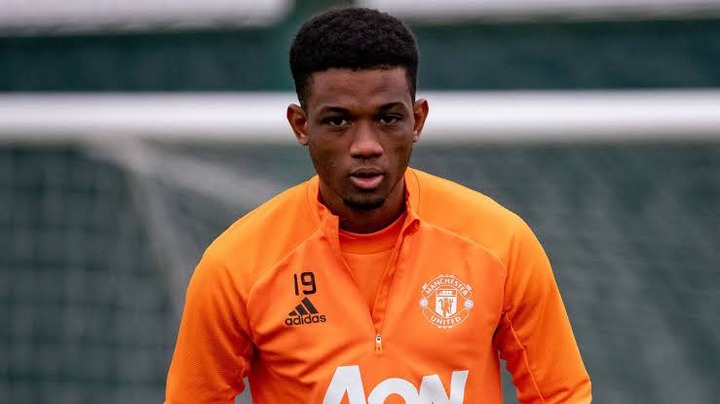 The first player is Amad Diallo who joined Manchester United from Atalanta In the summer. He is currently, playing for the under 23. He has also made a couple of appearances in the first team. The Ivorian has a bright future at the club. 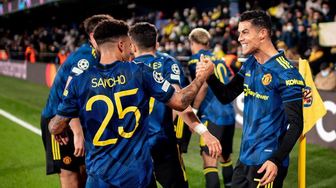 Former Manchester City winner is the second player who has a promising future at the club. the 21-year-old is capable of dribbling, scoring, unlocking solid defense. Once the full adapts to the Premier League he will be unstoppable.