By Kraimditectiv (self media writer) | 16 days ago

Chelsea fans have expressed dissatisfaction towards the signing of €100 Million rated attacker Mikhailo Mudryk. As per them, the club should have gone all out to sign Enzo Fernandez who was willing to join the club at all costs this winter. They have pointed an accusing finger at Boehly for making move on a player whose allegiance is sworn to another club, Arsenal.

“We were really hoping to sign Enzo Fernandez this window and the player also showed interest in moving to the club. For some reason, focus was shifted from a player who wants us, to a player who was praying to join Arsenal. I don’t know how the club is working now. Our chance to sign Enzo has finally been blown,” spoke one bitter fan on Sly Sports. 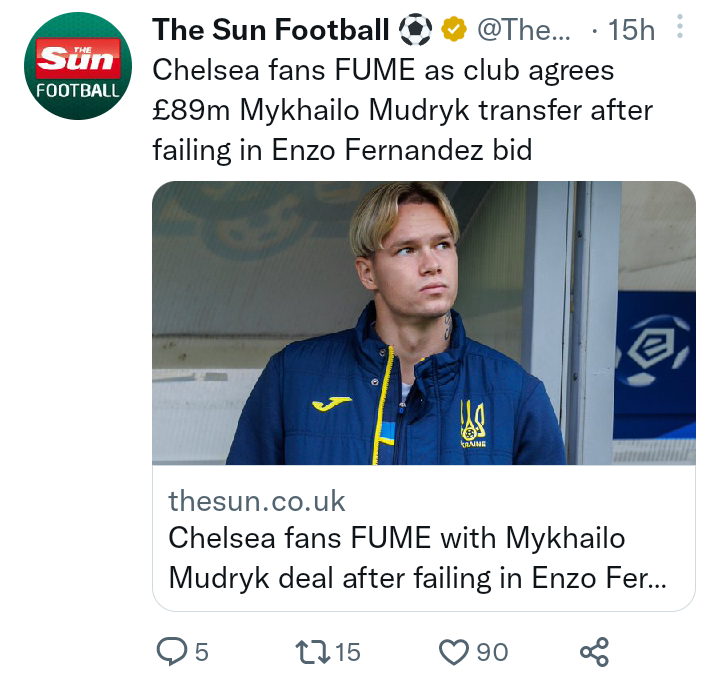 Screenshot: Chelsea fans are disappointed with the signing of Mudryk

Enzo Fernandez was recently involved in an altercation with Benfica’s manager Roger Schmidt in the dressing room. It was rumored that the player was putting up a defiant act so that he could force a move to Chelsea but unfortunately things didn’t work out as planned. Luckily for him, his manager doesn’t hold grudges and has since allowed him to be involved in first team duties for the club. 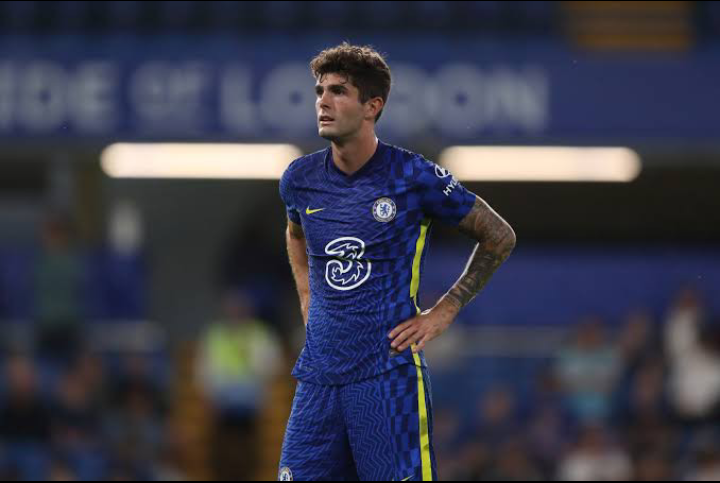 The signings that have already been announced by Chelsea have been very promising, particularly that of Joao Felix who unfortunately is serving a suspension after a cruel tackle on his debut. The Portuguese striker is the only new signing that has not been criticized by the fan base and that shows that a lot is expected from him. As for Mudryk, he will have to win the trust of the fans at Stamford Bridge because before the move, he had hoped so much to play for Arsenal. 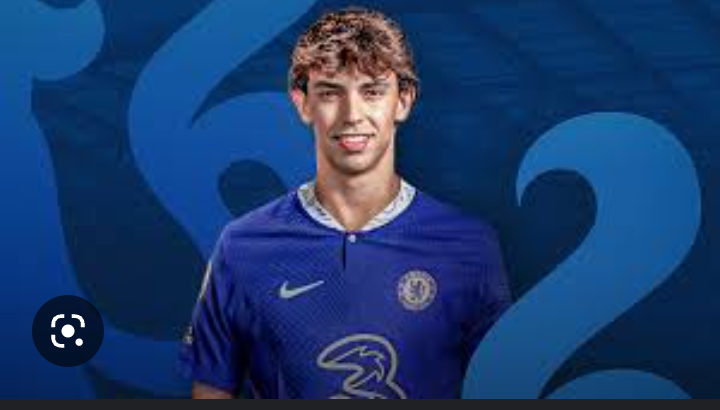 Mudryk’s move to Chelsea has been met with a lot of question marks from the fan base. Making a move on Enzo Fernandez would have been more ideal since the club already has more than 10 attackers but the midfielders currently in the squad have been poor to say the least. With that said, I think the panic signing of Mudryk is going to cost Chelsea a lot.