By Collo_seska (self media writer) | 6 months ago

Jose Mourinho is a Portuguese coach who is currently doing as a manager for Italian club AS Roma after being sacked by Totenham Hotspur at the end of last season. 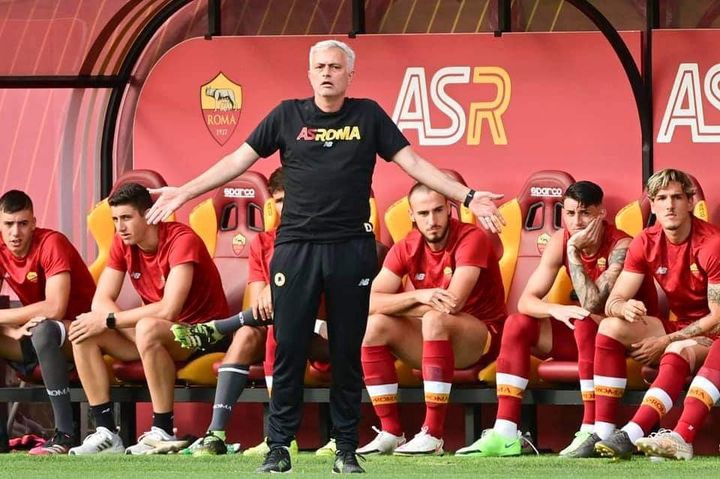 Mourinho trended during the Euro 2020 campaign with his critic comments on the performance of some players especially his former players at Manchester United. 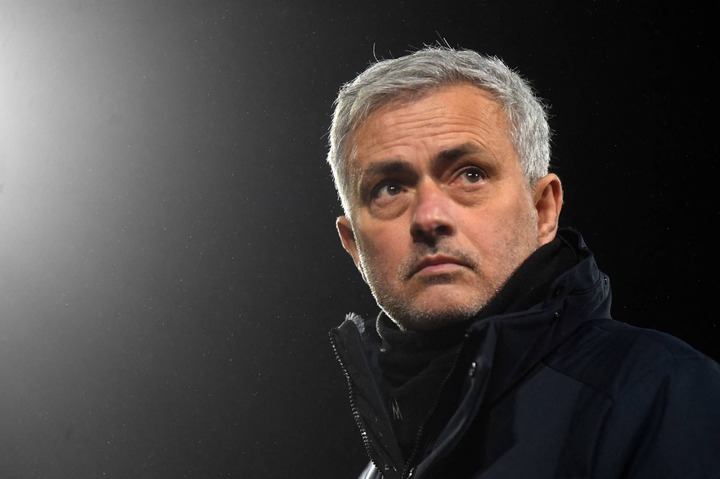 The former Real Madrid, Chelsea, Manchester United and Totenham Hotspur coach gave out some negative comments about Luke Shaw, Bruno Fernandes and Kalvin Phillips that their contribution in the Euro were only negatives despite the players proving him wrongly especially Luke Shaw. 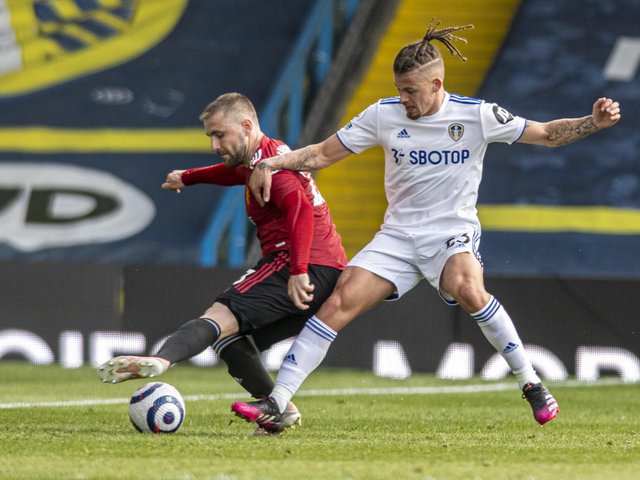 Now, Mourinho has left Shaw and he's on Chelsea star Timo Werner. As a coach, he was asked if he can like to sign Werner from Stamford Bridge and his reply was criticising the Germany star. 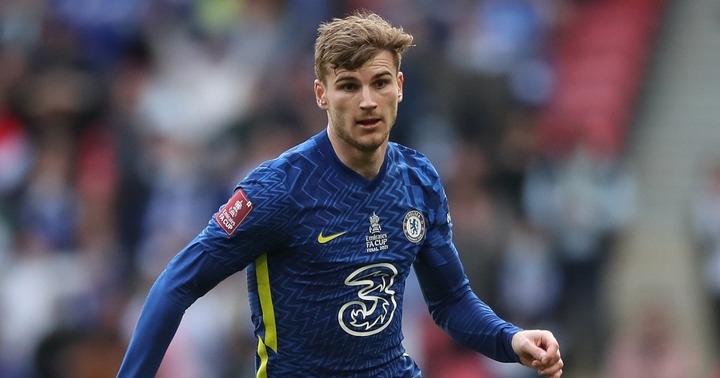 "No! A big NO. We cannot sign Timo Werner even on loan. We told Chelsea that. We want someone like Kelechi Iheanacho who is sure he can score at least 5 goals in a row". Mourinho said. 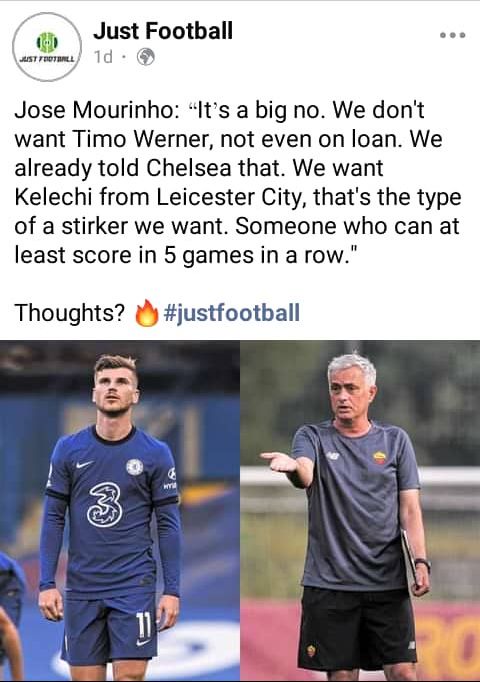 The above comments has got some reactions from Chelsea fans telling Mourinho to stop giving critic comments on the players and concentrate on his job. 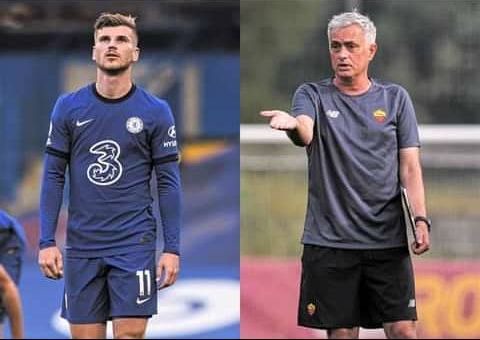 After his £45m move from RB Leipzig, Timo Werner scored only 12 goals in 52 appearances at Stamford Bridge.