By AkakoJunior (self media writer) | 10 days ago 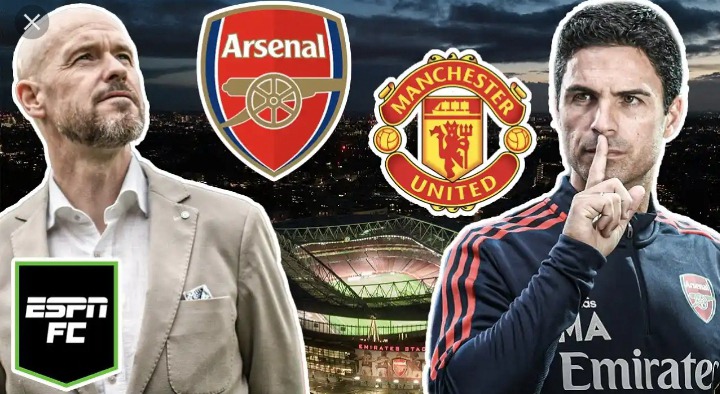 Arsenal host Manchester United in the derby of Matchday No 21 on Sunday afternoon at Emirates Stadium.The Gunners are marching towards their first league title since the 2003/04 season. They are currently five points clear off reigning champions Manchester City with a game in hand on the Citizens.Nevertheless, their potential defeat here would make the league much more exciting given the third-placed Manchester United are currently eight points behind Arsenal.Both teams will go into this tie in high spirits after celebrating wins over bitter local rivals last weekend. 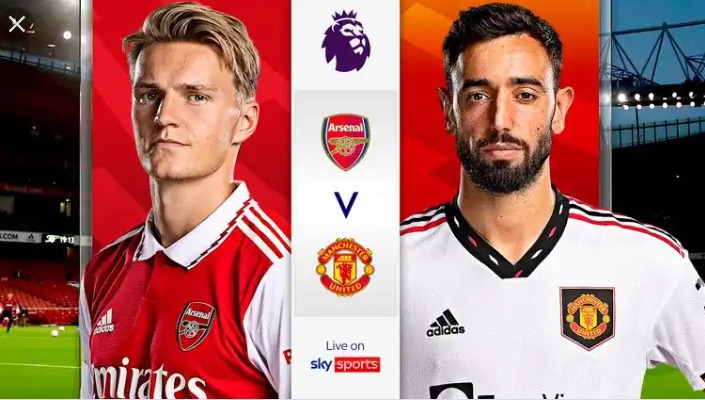 Manchester United showed an excellent team spirit to fight back against Manchester Cit despite conceding the first goal of the game around the hour-mark.Bruno Fernandes and Marcus Rashford completed the Red Devils’ comeback on the occasion.Erik ten Hg’s men were also in action on Wednesday evening when they got super unlucky to concede a free-kick screamer in the stoppage time that secured Crystal Palace a point in a draw. 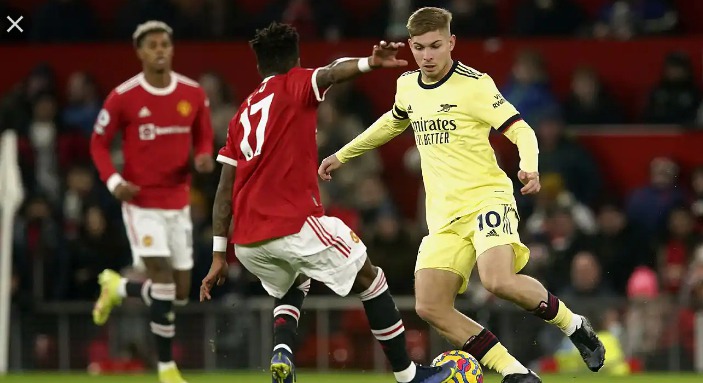 Manchester United still have seven wins and a draw in the last eight outings across competitions. Can they stay unbeaten here against the best team in the league this season?

Arsenal continued their dominance with an easy 0-2 victory on the road in the North London derby against Tottenham Hotspur seven days ago.The Gunners have four wins and a draw in five matches in all competitions after the World Cup break. They have kept their net untouched in each of the previous three matches across competitions. 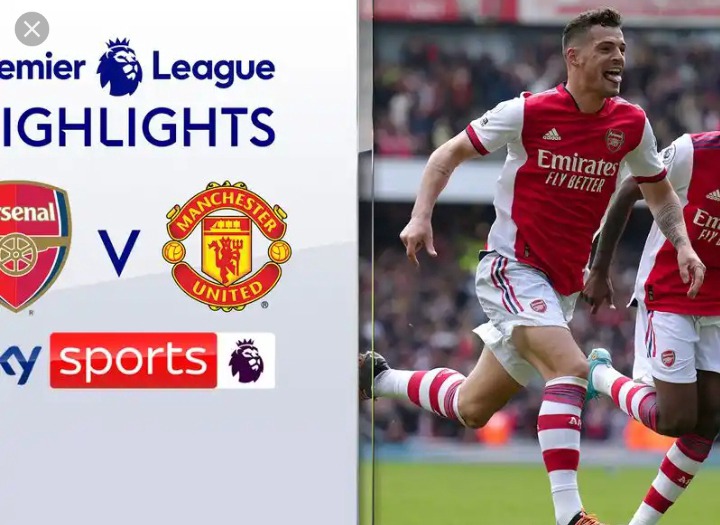 The teams have two wins each in the last five head to head meetings.Manchester United celebrated a 3-1 victory in the first half of the season back in September last year.The Over 2.5 goals and Both Teams To Score option landed in each of the last three head to head encounters.Arsenal have been unstoppable this season with fifteen wins in eighteen games. Manchester United have been in a good rhythm after the World Cup break themselves and we should not forget that the Gunners’ lone loss of the season came just at the hands of Man United in September last year.

Prediction : Arsenal to Win and Both teams to Score.

Manchester City completed a huge comeback by scoring four second-half goals in a super-important home win over Tottenham Hotspur on Thursday evening at Etihad Stadium.The Citizens thus successfully recovered from the weekend’s 2-1 defeat to city rivals United in the Manchester derby.They are still, however, five points shy of leaders Arsenal who have a game in hand, meaning there is just no room for more mistakes for Pep Guardiola and his men. 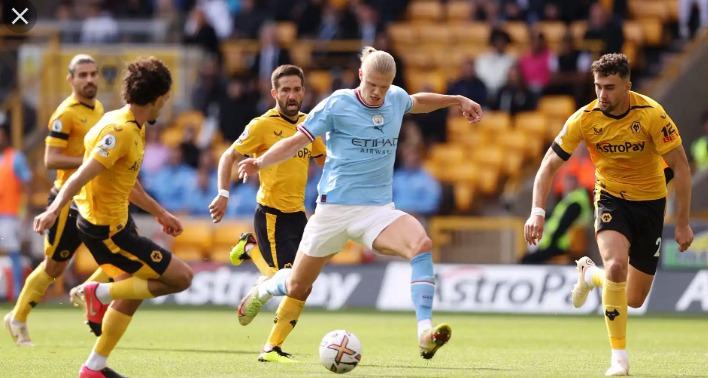 They are now set to face relegation threatened Wolves on Sunday afternoon at Etihad Stadium.Pep Guardiola left the likes of Kevin De Bruyne, Bernardo Silva, Joao Cancelo, Kyle Walker, and Phil Foden on the bench on Thursday, meaning fatigue should by no means represent an issue for the hosts here.We have to particularly praise Riyad Mahrez who starred with two goals and an assist in the mentioned win over Spurs three days ago. 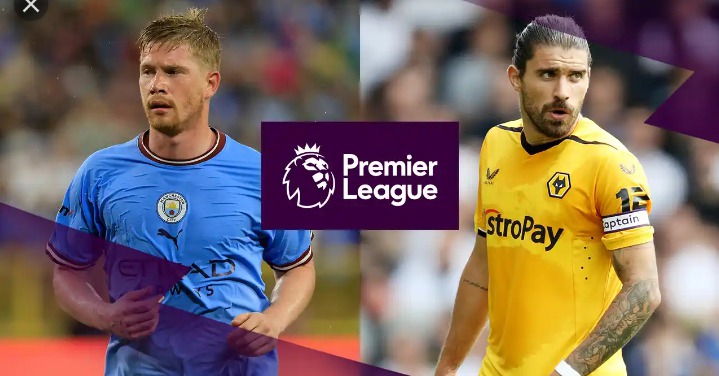 Wolves were also in action in mid-week. They, however, suffered a 0-1 home loss to Liverpool in the F Cup third round replay.However, new manager Julen Lopetegui will not be worried about that loss knowing that his men have managed to dispatch West Ham in the direct relegation six-pointer last weekend at Molineux Stadium.Wolverhampton moved out of the red zone as a consequence and are currently two points above West Ham in the 18th position. 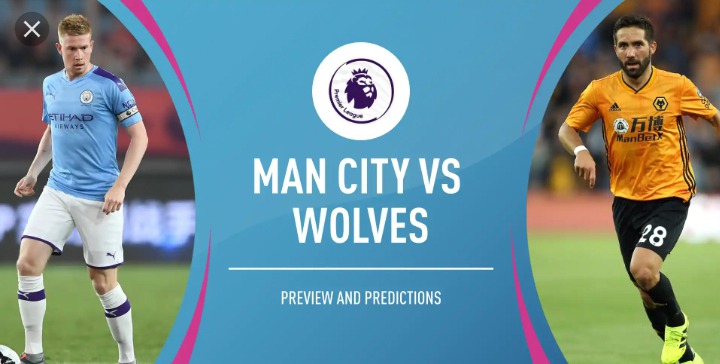 Manchester City have been the dominant force in the clashes against Wolverhampton in the recent years.The Citizens won each of the previous five meetings with Wolves.Man City bagged at least three goals in three of the previous four meetings with Wolverhampton.Manchester City can ill afford a slip-up here. Wolves did improve a lot under new manager Lopetegui but they do not have much to hope for in the clash against the highly-motivated Citizens.We will back Manchester City to win. 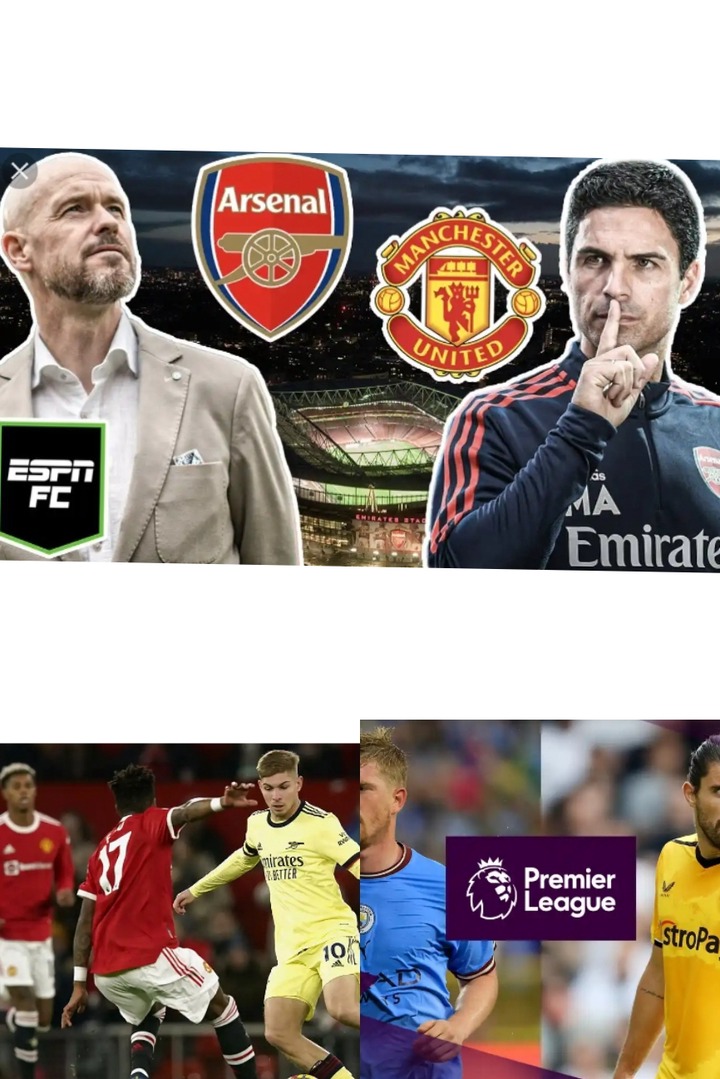