Cristiano Ronaldo is a big doubt for Ralf Rangnick’s debut in the Manchester United dugout on Sunday with a knee injury. The absence of Ronaldo would be a major early blow for Rangnick, who yesterday vowed to get the best of the 36-year-old superstar. Ronaldo was substituted I'm their Premier League match against Arsenal when the superstar scored two goals and secured the three points for Manchester United. Manchester United will face Cristal Palace on Sunday which Ronaldo might miss. 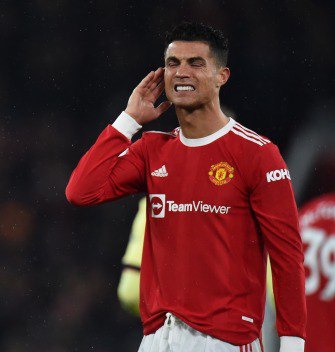 Thomas Tuchel has rubbished the idea he wasn’t involved in the decision to bring Saul Niguez to Chelsea.The Spain international is currently on loan at Stamford Bridge from Atletico Madrid, with the option of a permanent move next summer. But he has hardly featured for the Blues so far this season, largely sitting on the bench as an unused sub. 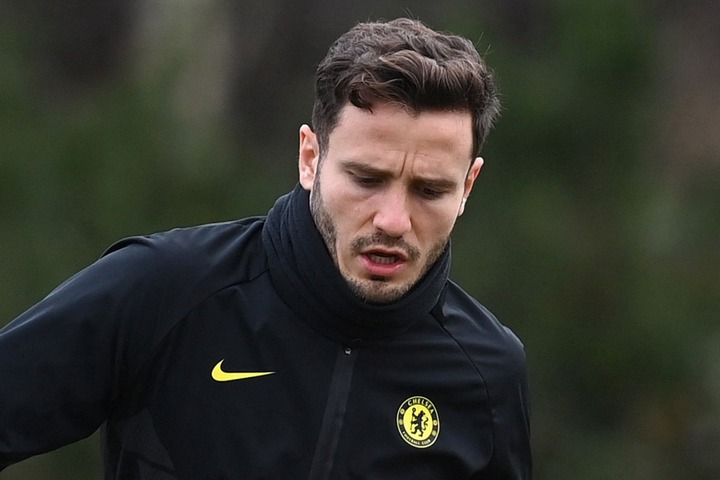 Jesse Lingard could become Newcastle's highest-paid player as they line up a January transfer, according to reports. The Manchester United midfielder, 28, is out of contract at Old Trafford next summer. And the Red Devils risk losing him for free at the end of season after negotiations over an extension broke down in November. But according to The Times, the Toon have made him their No1 target and would be prepared to offer a 'substantial transfer fee'. 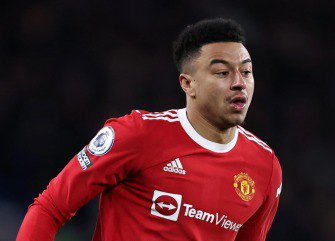 Footballers today make massive money.With the average Premier League wage now exceeding £50k-per-week, it's no wonder boys grow up dreaming of making it pro. However, this lot were already from wealthy backgrounds before they made it to the big league. Players like Gianluca , Faiq Bolkiah, Frank Lampard and Gerald Pique are among the rich footballers from very rich royal families and accumulated wealth from their millionaire families apart from earning from football. 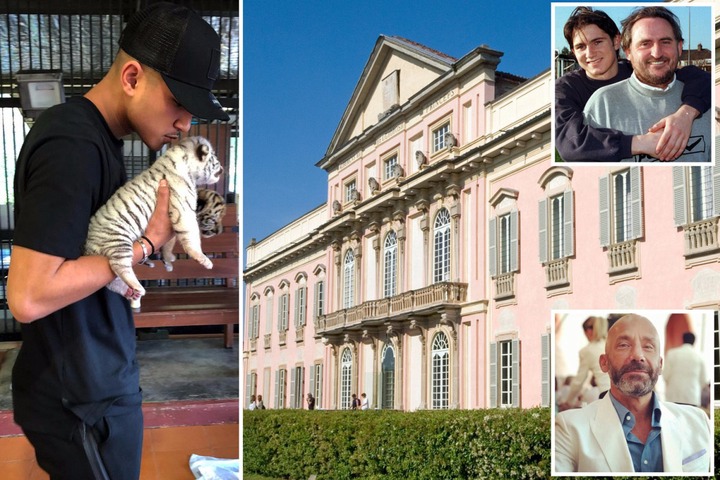 Sir Alex Ferguson once pitched up at a young Raphael Varane’s house to convince him to sign for Manchester United.And the then-18-year-old was ‘very very interested’ in making the move to Old Trafford from boyhood club Lens. But a phone call from the great Zinedine Zidane soon changed that, with the France legend convincing him Real Madrid should be his preferred destination. Verane is now at Manchester United, his favorite boyhood club. 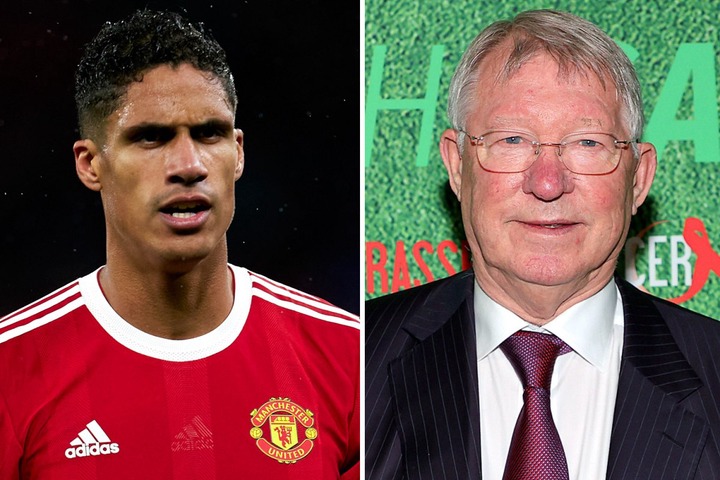 Drop your predictions between Man United vs Cristal Palace. Mine is Man United win. Comment and share for more news