Manchester United Star On The Online Abuses He Receives

Phil Jones is a English international who plays for Manchester United as the center back.Jones whose 28 years old has not played a games for United since 2019 due a knee injury. 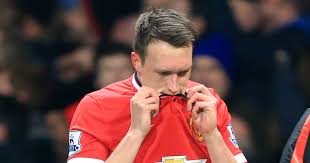 Jones has won trophies with Manchester United but the star has a bad relationship with Manchester fans which they claim is a good defender.The star extended the contract which will expire in 2023.

After recovery the defender was included in the under 23 squad which they played against Arsenal and the Manchester side lost the match.The game was the first game for Jones after being withdrawn from the champions league squad. 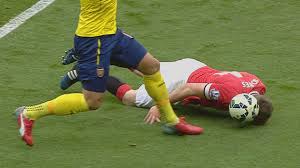 The star said he is going through hell at Manchester since his injury and he said this to the fans who have criticism to him.

" I'm proud of my career and when it finishes and I'm enjoying my life (the keyboard warriors)will still be in their mum's spare bedroom sipping diet Pepsi that's flat, eating appt Noddle sitting in their boxers, tweeting" 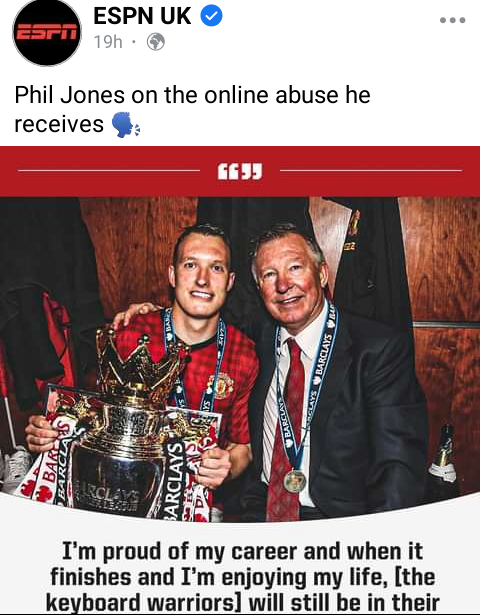