Today's Football Predictions That Will Make You Win Big 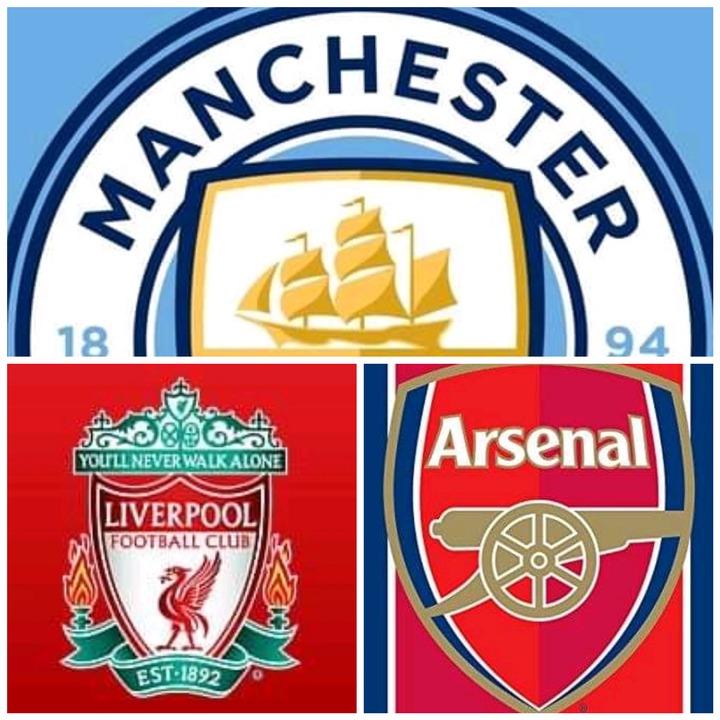 The predictions of today's football matches are as follows;

Leicester have won thrice and lost twice while Wolverhampton have won thrice,lost ones with one draw in the last five games that the teams played. Leicester City is predicted to win the match between the two football clubs with a correct score of 1:0.

Westbrom football club have had three draws with two losses while Tottenham have won thrice with two draws in the last five games. The match between the two teams is predicted to end with a draw of 2:2.

Valencia football club have won ones,lost thrice with one draw while Real Madrid have won four times with one loss in the last five games the teams played this season. The match is to end with Real Madrid winning with a correct score of 0:2. Arsenal Football Club Aston Villa Leicester City Liverpool Manchester City
Opera News is a free to use platform and the views and opinions expressed herein are solely those of the author and do not represent, reflect or express the views of Opera News. Any/all written content and images displayed are provided by the blogger/author, appear herein as submitted by the blogger/author and are unedited by Opera News. Opera News does not consent to nor does it condone the posting of any content that violates the rights (including the copyrights) of any third party, nor content that may malign, inter alia, any religion, ethnic group, organization, gender, company, or individual. Opera News furthermore does not condone the use of our platform for the purposes encouraging/endorsing hate speech, violation of human rights and/or utterances of a defamatory nature. If the content contained herein violates any of your rights, including those of copyright, and/or violates any the above mentioned factors, you are requested to immediately notify us using via the following email address operanews-external(at)opera.com and/or report the article using the available reporting functionality built into our Platform

Confirmed: Full FA Cup Third Round Draw is Out 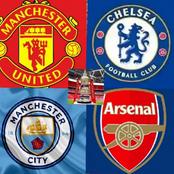 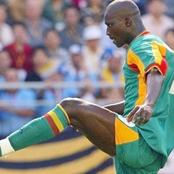 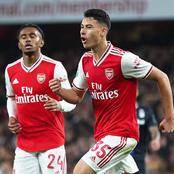 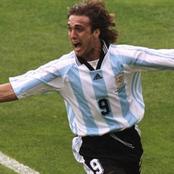 Must win matches to earn you 18k tomorrow 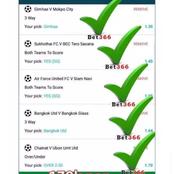 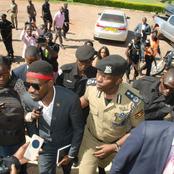 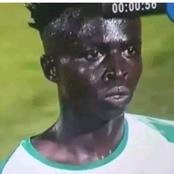 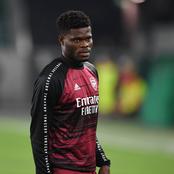 Why Arsenal may win against Tottenham on Sunday 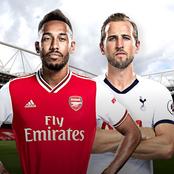 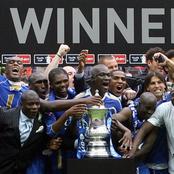