Arsenal was ridiculed when they paid close to £30m for England shot-stopper Aaron Ramsdale whose team Sheffield United had just been relegated from the premier league but the goalkeeper is now silencing his critics.

Ramsdale is yet to concede a single goal as an Arsenal goalkeeper in the three matches he has played for the Mikel Arteta-led side which casts doubts on the future of Germany custodian Bernd Leno. 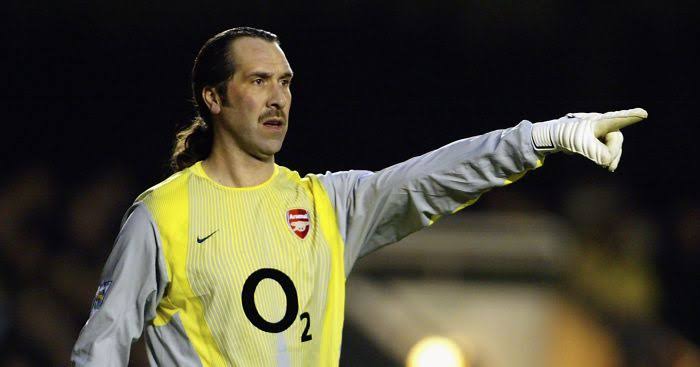 The summer signing seems to be comfortable in claiming crosses thrown in his box and this was on show yet again when the gunners faced Burnley at the Turf Moor stadium a team known to relish aerial balls but Ramsdale and Arsenal were equal to the task.

Arsenal may have unearthed another gem in the mold of their legendary shot-stopper David Seaman who is regarded as one of the best English players to grace a football pitch as he was strong in one on one situations and the command of his penalty box was exceptional.

The new Arsenal man has the potential to emulate his compatriot as he has not put a foot wrong since he made his debut and now Bernd Leno faces a battle to force his way back into the Arsenal starting lineup.