What Ten Hag Appointment As United Boss Could Mean To Van de Beek If Ole Is Axed.

Manchester United have a tough round of fixtures schedule awaiting their struggling team immediately after the International two week break. Already Ole Gunnar has overseen his side drop more points these season. Against Young Boys, West Ham and Aston Villa respectively. 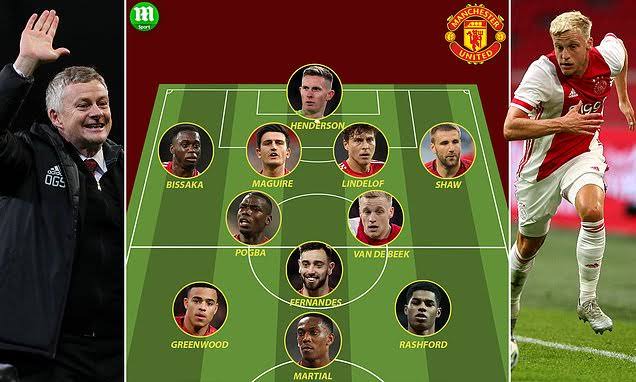 Despite win over Villareal which didn't make things any easier in the Champions league group stage fixtures. As the premier league giants are all but expected to pick some more victories against both Atalanta and Young Boys. So as to keep alive there maximum chances of Champions league progress into later knockout stages. 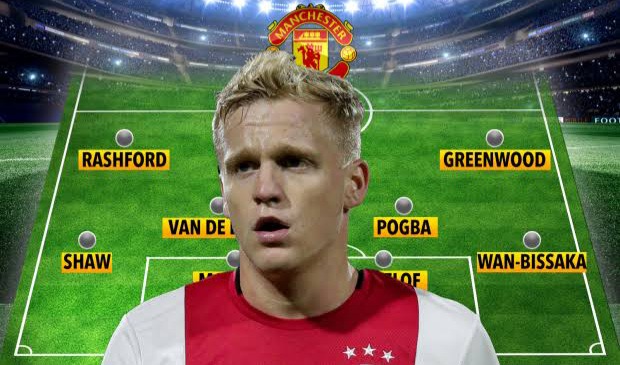 But with that said and done the red devil's may act with Speed in managerial changes if Ole's team don't manage to pick results against Leicester City who are there next opponents. A possibility of high profile and abled candidates to replace the current coach if he's sacked has both Zinedine, Conte and Ten Hag linked. 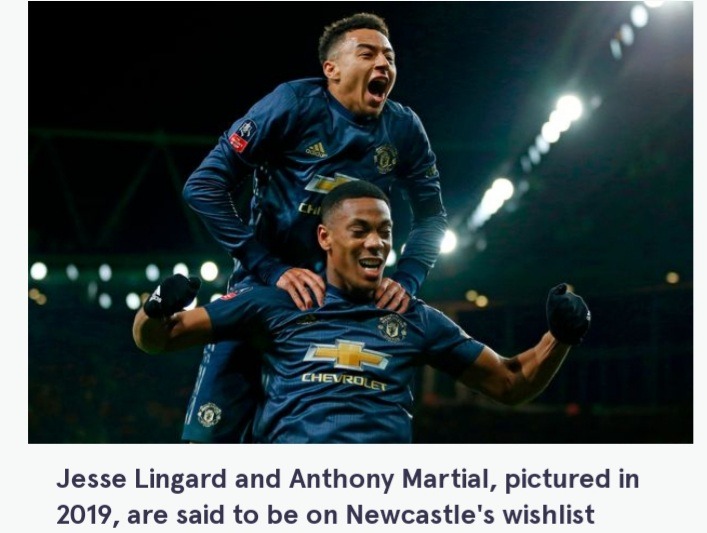 But a look into what to expect from a possible Ten Hag appointment as United manager especially in the Line-ups. As he's known to favor a 4-3-3 all attacking style of play. He's then expected to start with Dean between the sticks despite David's current rise in form. 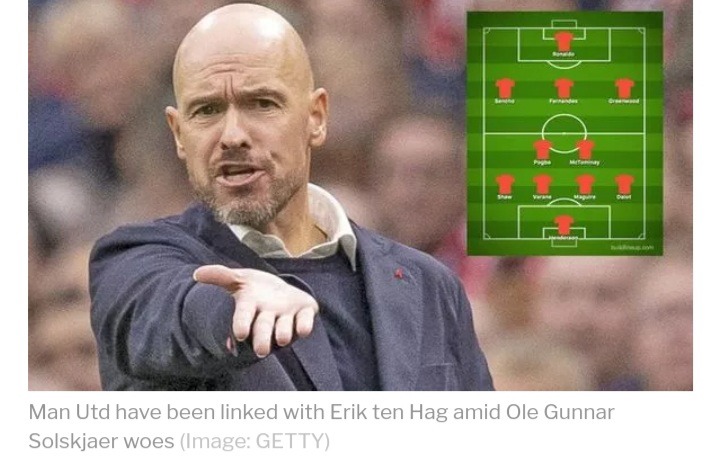 While the two who can retain there positions Varane and Maguire definitely are too difficult to drop. But with questionable attacking abilities unfortunately Wan Bissaka pave way for Dalot while Luke Shaw will keep his place. So is a lone defensive midfield role for one Scott while Pogba and Bruno takes up the holding and free midfield roles respectively. 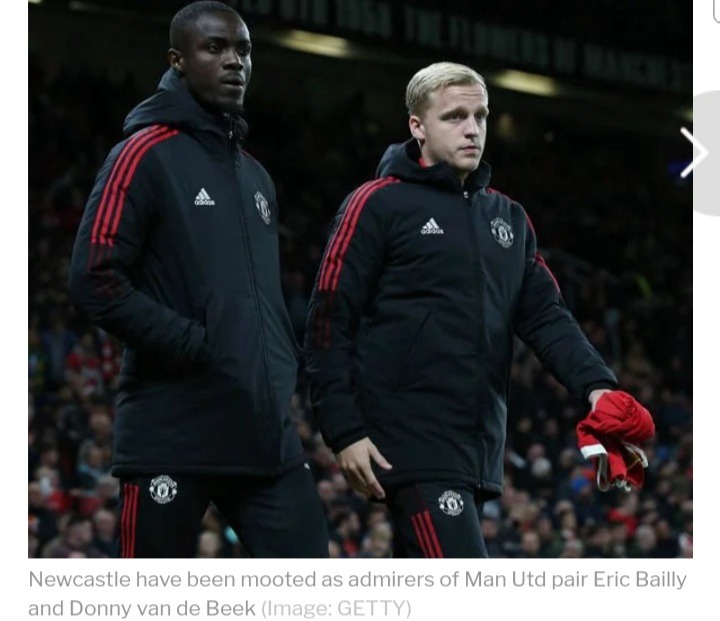 A young and exciting side is what the gaffer is well known for. And he will definitely play Greenwood and Sancho or Rashford on either wing. But undoubtedly the Portuguese lethal finisher Cristiano will be tasked with center forward responsibilities. Both two Jesse Lingard and Martial will be highly in the managers consideration but from the bench. 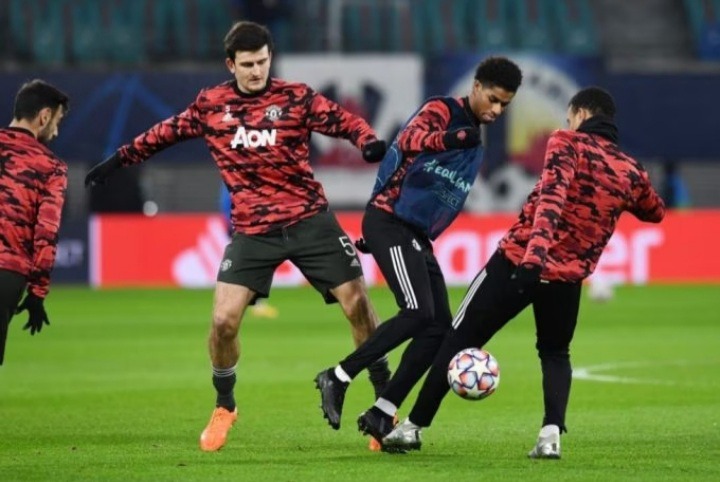 Especially with a most likely one being Martial kept as cover for Cristiano Ronaldo. While Van de Beek could be closer to join starting eleven in the expense of Pogba. Especially if his future won't be resolved with immediate effect upon Ten Hag appointment.

Red Flags That Show You Are Dating A Player( Take Note)

Is The World Coming To An End? Here Are 3 Things Which Show Impending Apocalypse (Opinion)

Opinion: The Unstoppable lineup Antonio Conte could unleash at Manchester United, if he is hired