The blues did alk they could to return to the winning spirit with the brilliant Performances recorded in the first half. Chelsea scored more than three goals and only one goal was allowed by the referee of the day. The game was full of tension to the blues bench to an extend the manager Thomas tuchel was yellow carded. For the true of matter the day wasn't for the blues as they scored clear goals only for the referee to check even the minor mistakes. The first goal for chalobah was a diver header that gave chelsea the lead at the eighth minute. 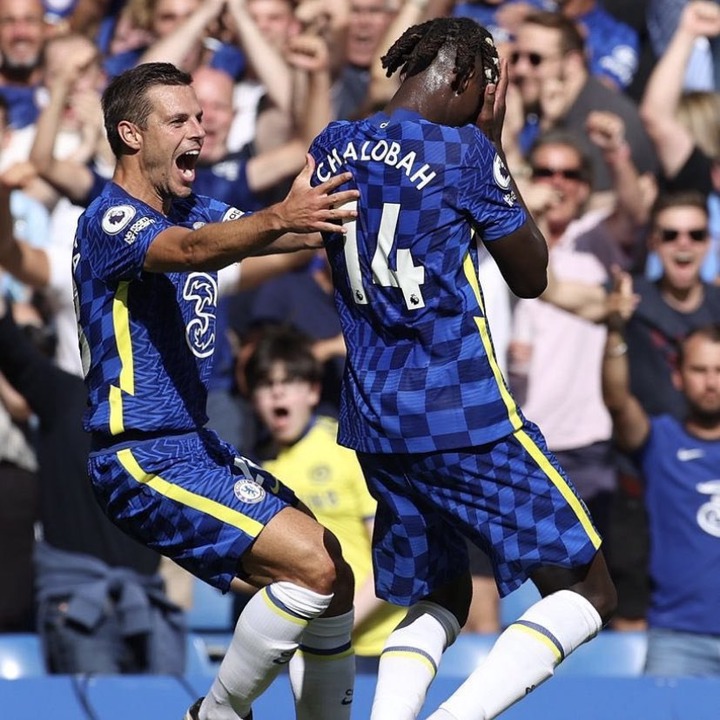 Timo werner had also headed a smart head immediately after break only for the referee to foul azipilicuita and disallowed the goal. Remember earlier Antonio rudger had done an effort of the year and later released a smart pass to lukaku who finished brilliant only for referee to take it as an offside. Minutes later in the second half the referee was very swift to give penalty to the visitors which really brought down the motivated chelsea.

As for sure the game was affected by the referee decision and chelsea deserved to win this game. For the first time chelsea played a game that no one is to be blamed but the other individual. Chelsea nevertheless have shown they are still the contenders of the premier league title and before the international break ends everything will return to normal hopefully. 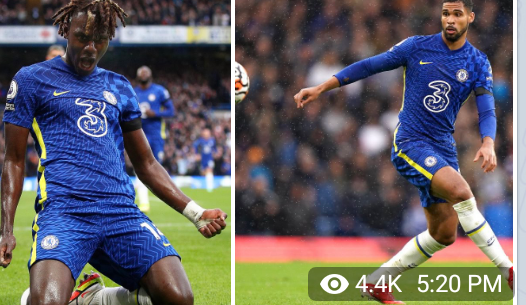