By KibeSportManager (self meida writer) | 5 days 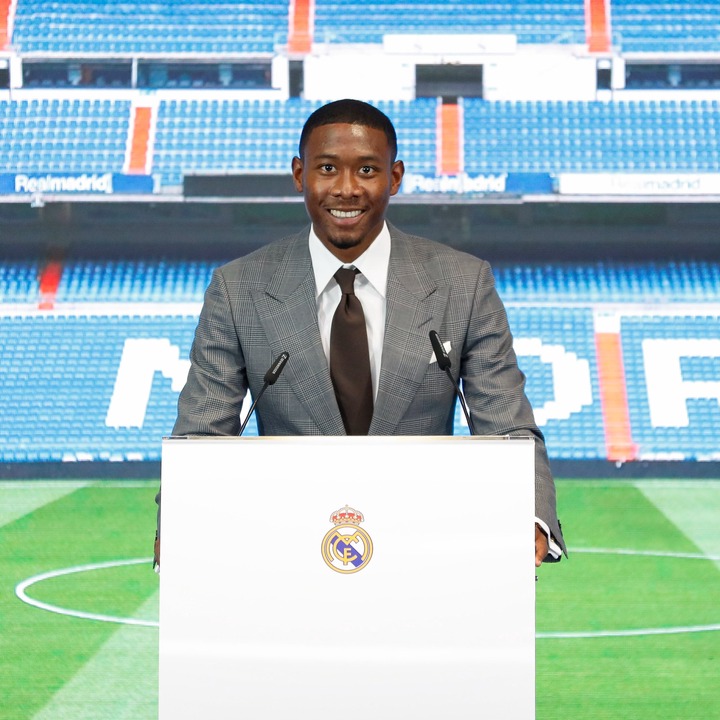 After spending 16 years with Real Madrid Sergio Ramos part ways with real Madrid after winning many trophies and they were expected to look for the right man to fit the position of Sergio Ramos.

Real Madrid were forced to go for Bayern Munich star and Austria captain David alaba as the best replacement for Sergio Ramos. 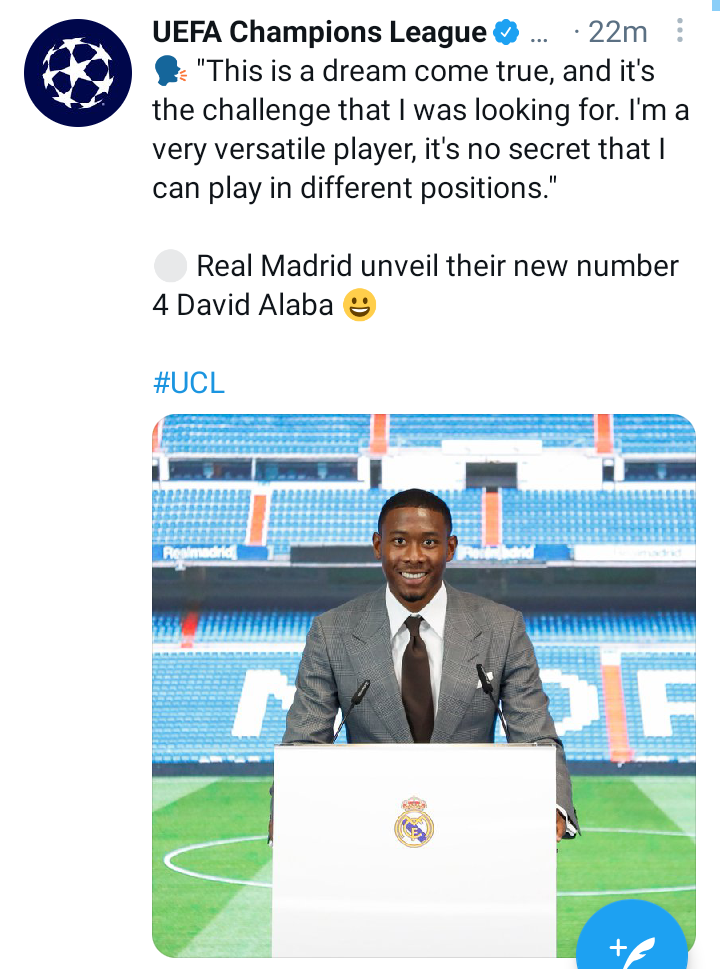 After completing his move to Real Madrid Alaba is expected to shine as legend Sergio Ramos.Alaba and Bayern were in talks about a new contract but the club said in November that the negotiations had broken down. The talks were put into the spotlight in September when honorary Bayern president Uli Hoeness labeled Alaba's agent, Pini Zahavi, a "money-grubbing piranha'' on television. Alaba indicated he was dismayed by the comments.

After shinning at Euros Alaba is expected to shine at Real Madrid again.

Content created and supplied by: KibeSportManager (via Opera News )