Premier League side Arsenal have finally figured out a new way to move on from missed Fiorentina's Vlahovic deal, by identifying one Laliga Santander star forward as the perfect options. 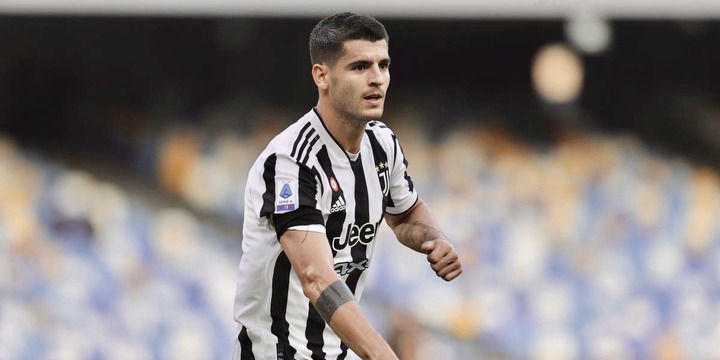 With Vlahovic already set to comply with £68 million Juventus proposed bid, Arsenal were being speculated with possible Morata approach, but now trusted sources have revealed that the newly Linked-Player is none other than Real Madrid's want-away Luka Jovic. Whom was offered to other premier League clubs including Manchester United, Everton and Tottenham during the summer transfer window.

The Serbian International has failed to live up to expectations at Estadio Santiago Bernabue ever since he left Bundesliga Frankfurt. And now as reported by Mirror Football Arsenal are weighing up a move for Luka Jovic after four premier League clubs turn down the chance to sign the Real Madrid misfit. 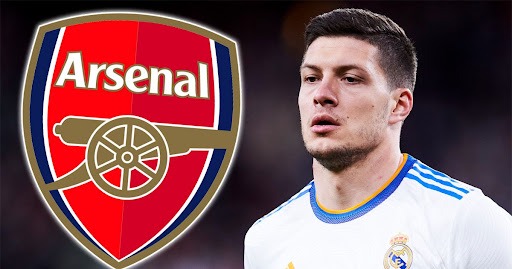 The Gunners are currently desperate to find a new striker and Midfielder to help boost their chances of sealing a top 4 spot, and after failing to land Vlahovic from Fiorentina despite them willing to sacrifice Lucas Torreira plus-cash, Luka Jovic is the best person to approach since he will be forced to ward very hard on trying to prove his worth as a striker.