By MarkJonnes (self meida writer) | 17 days

Levante and Huesca will raise the curtain on Matchday No 29 on Friday evening when they take on each other at Estadio Ciudad de Valencia. The match has a much greater significance for the visitors but there is not much to suggest a positive result for them in Valencia.

The Granotas made Estadio Ciudad de Valencia a fortress to conquer this season. Levante lost just 2 of 14 home matches this season. They have not conceded two or more goals in any of the last four league outings on the home court. The team led by Paco Lopez comfortably sit at the 10th position, being 12 points above the danger area at the moment.

Huesca are in a much tougher situation and they are at the very foot of the league ladder and they desperately need the spoils here. They are four points shy of the safe zone. They have the joint-worst defensive record in the competition with 44 goals conceded in 28 outings. 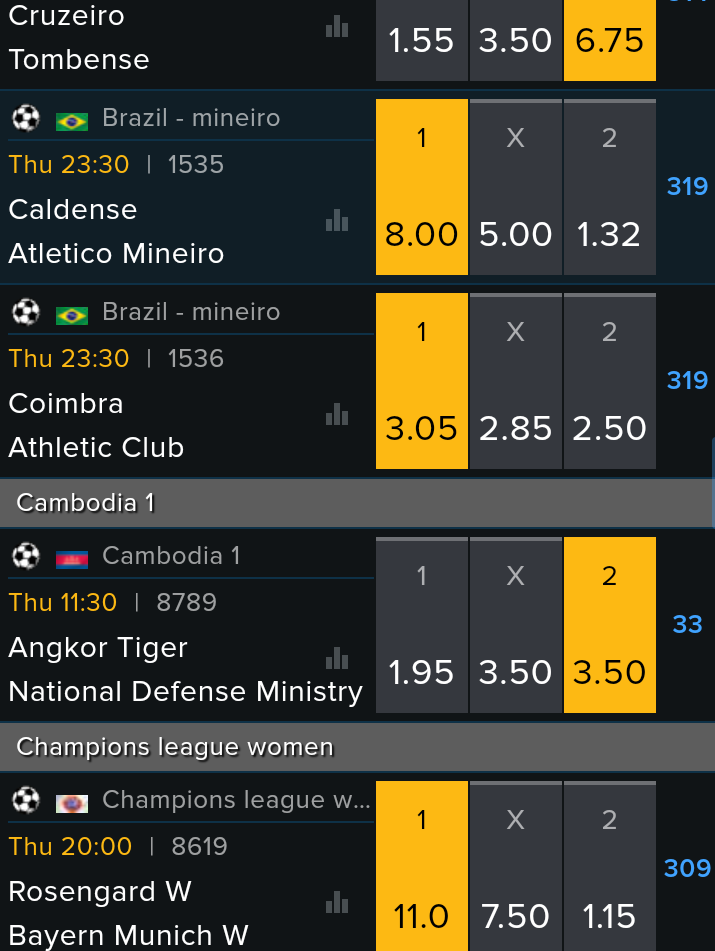 The draw has been by far the most common of the outcomes in the head to head history between these two sides. It happened six times in eleven games. Huesca won three and lost two of the remaining five clashes with Granotas. Each of the last four H2H affairs ended in draws, including this season’s tie played in late-December last year (1-1). Interestingly, both teams were on target in six of the last seven head to head encounters.

Huesca have been particularly easy to break down lately. They’ve shipped four goals in two straight defeats to Celta Vigo (3-4) and Barcelona (4-1) before playing a goalless draw at home to Osasuna. It was the team’s maiden clean sheet in the last eight league fixtures. Huesca have not kept their net untouched in any of the last 13 away fixtures in all competitions. This will be the music to the ears of Roger Marti who has scored eleven goals so far in the season for Levante.

Magufuli Widow Seriously Sick Weeks After Burrying Her Husband, See What Ails Her

Developments Made With Focus Towards Ending HIV Pandemic

Schools Will Reopen Despite Containment Measures

A Traditional Method Of Treating Chicken That Never Gets Old. Use It To Treat All Chicken Diseases