Arsenal: Who Is The Best Forward Between These Two Arsenal Stars

Arsenal supporter are now out to weigh between the Gabon star and Brazilian youngster. These is after some poor display from the Striker Pierre Aubameyang in recent past matches, according to Arsenal fans, the star has been having some unexpected display which lands into arsenal losing more matches. 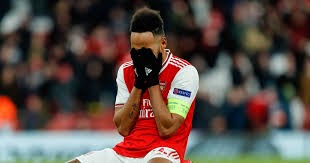 Previously in the Europa League match against Olympiakos the Gabon international star had nothing to be praised about apart from his ability to pick the right position to create a chance. However, the young Gabriel Martinelli outdid the star 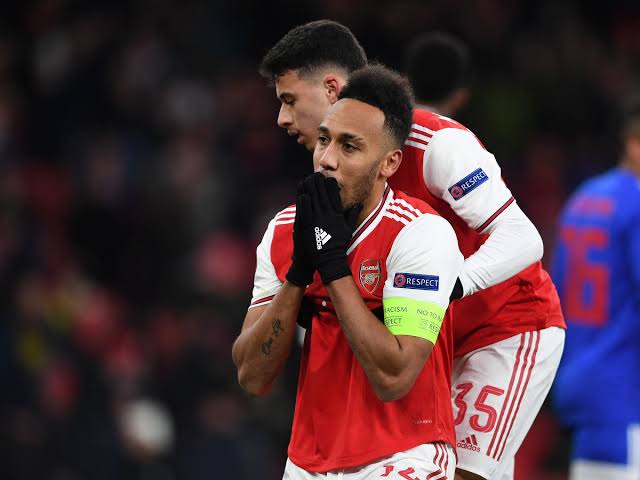 Fans have been complaining on as to why the juniour is always left out of the squad yet he got more skills to display. However according to Arsenal head coach Mikel Arteta Aubameyang has been a magnificent servant to the club with the sheer volume of goals he’s scored. A confidence player, take that away and what good he may do for the rest of the season could be hampered. 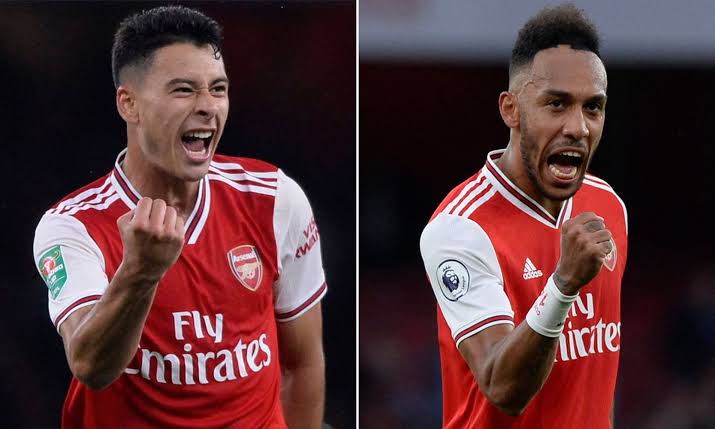 It's now complicated on how the two should be lined since the coach is in different view with the fans who demand Martinelli more.

According to your view, who should Arsenal use today against Westham as the forward-centre, between Aubameyang and Martinelli?

Arteta Woes Continue As Arsenal Held By Fulham, So Who Could Replace Arteta If Axed End Of Season?

Wanyama On The Score Board With Uganda's Kizza With The Assist

Ever Seen Or Heard Of Milk Pancakes?