By @baba_kylah (self media writer) | 5 months ago Virgil Van Dijk, the captain of the Netherlands and a top defender for Liverpool, has extended his contract with the club until June 2025. 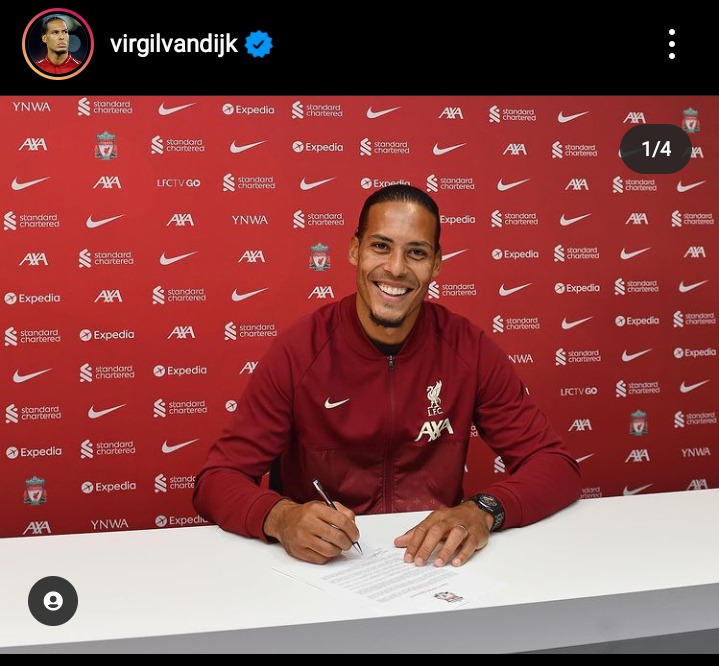 Ivan Ilic, a Manchester City Youngstar midfielder, has signed a $7 million agreement with Hellas Verona in Italy. The player has now committed to the club for a five-year deal. 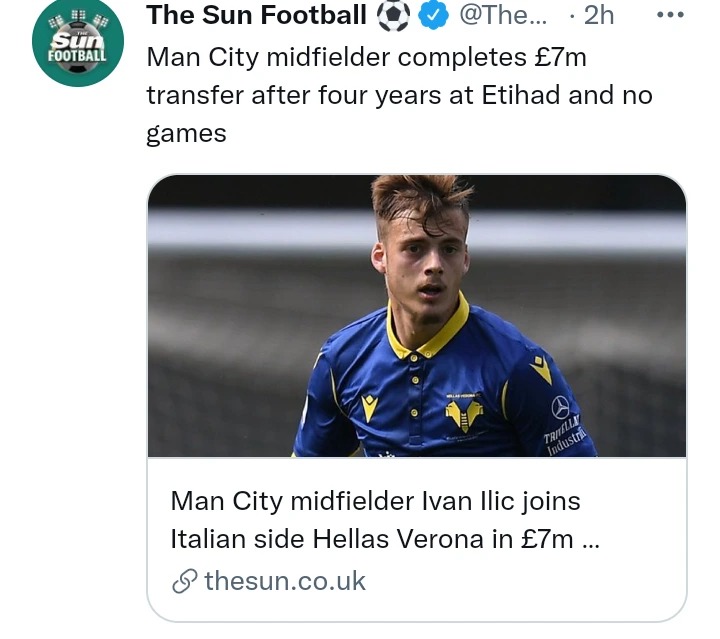 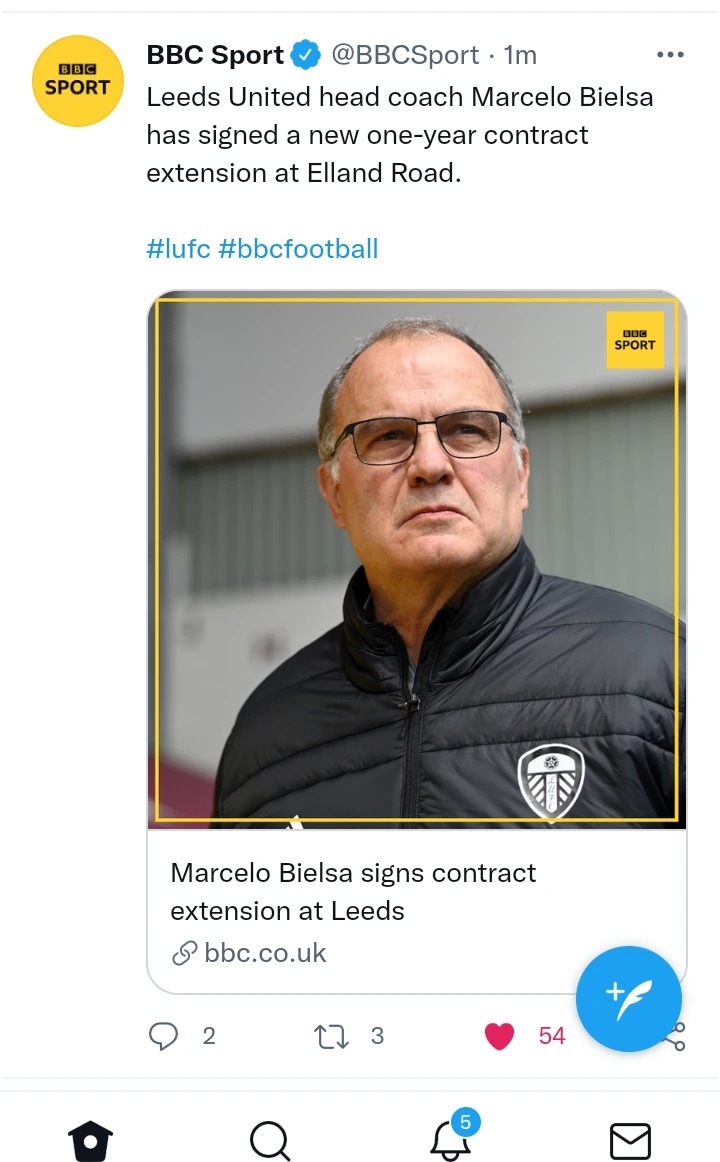 Norwich City have completed the signing of Paok FC winger Christos Tzolis. The club has signed the new player to a four-year contract. (Skyports) 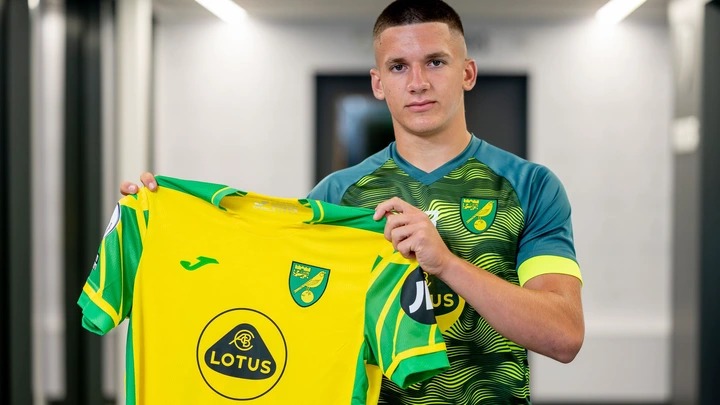 Joe Willock, an Arsenal midfielder, has landed in London to complete his medicals ahead of his move to Newcastle. Willock spent last season on loan at Newcastle, where he scored seven goals in eight appearances. After agreeing to a $25 million proposal for the Player, they have chosen to resign him on a permanent basis. 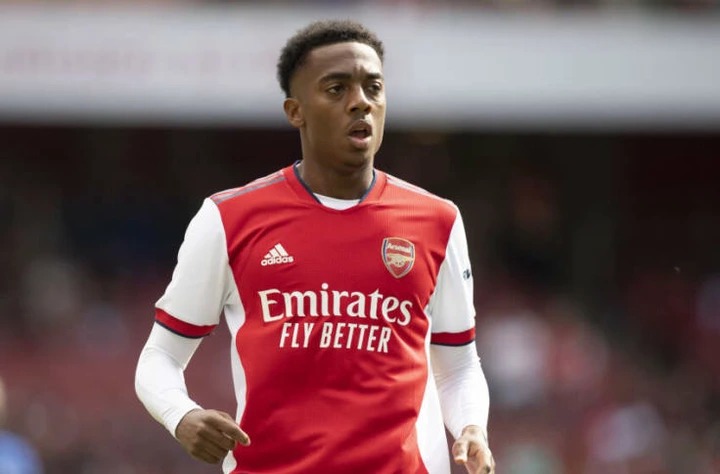 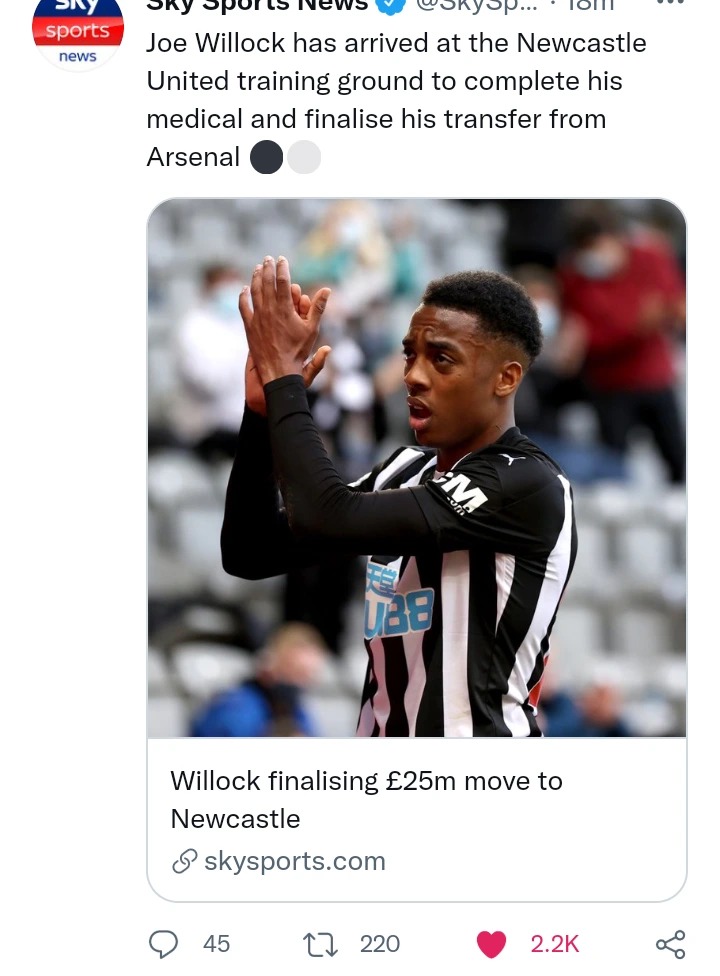 Chelsea Signs a New Player After signing a five-year contract, Romelu Lukaku will be the club's highest paid player. The club formally confirmed the player after he set a new transfer record with a $97.5 million transfer fee. 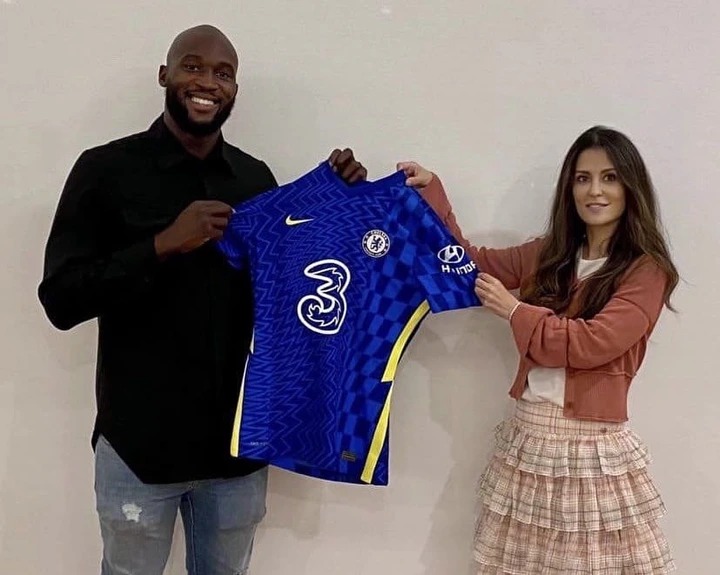 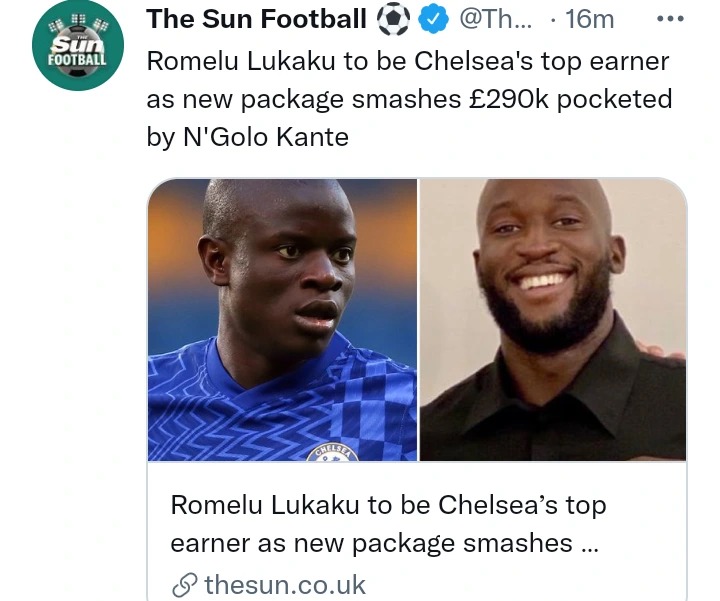 Craving For Fish? These Are The Best Joints Serving 'Ugali Samaki' In Nairobi

"I Own A Multimillion Marketing Agency, and I Have Employed 25 Bosses" Huddah Monroe Says.

How to open and run A small hardware business