By Boldblog (self media writer) | 10 months ago 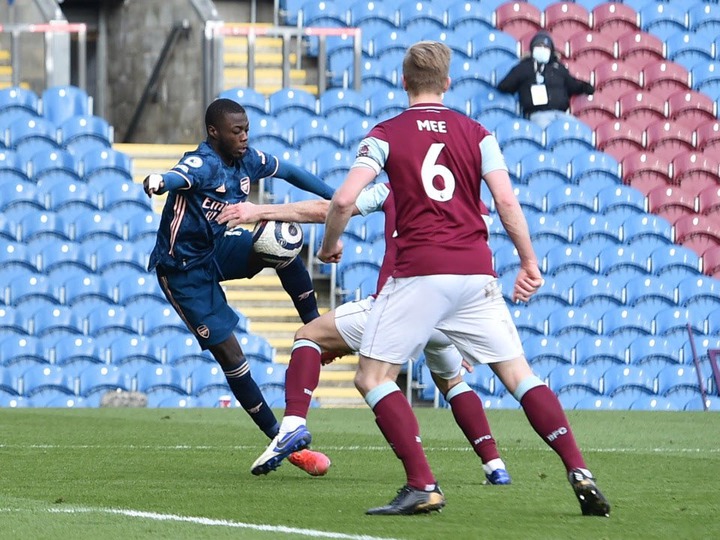 Arsenal Fc had a tough game against Burnley on Saturday Afternoon when they were held to a 1-1 draw at full time. Arsenal managed an early lead courtesy of Pierre Emerick Aubameyang who scored in the 6th minute. Burnley equalized in the 39th minute courtesy of Chris Wood. The second half was very tight and Arsenal were very close to victory when Burnley player Erick Peters handled the ball inside the penalty area. Arsenal are awarded a penalty kick and the referee becomes very strict by sending out Burnley player Erick Peters after giving him a red card. Arsenal's joy that they will convert the penalty into a goal are cut short as the referee signals that the penalty decision will be checked by the VAR. Arsenal FC suffers a major blow as the referee Andre Marriner changes his original decision after VAR reviews that "NO PENALTY" 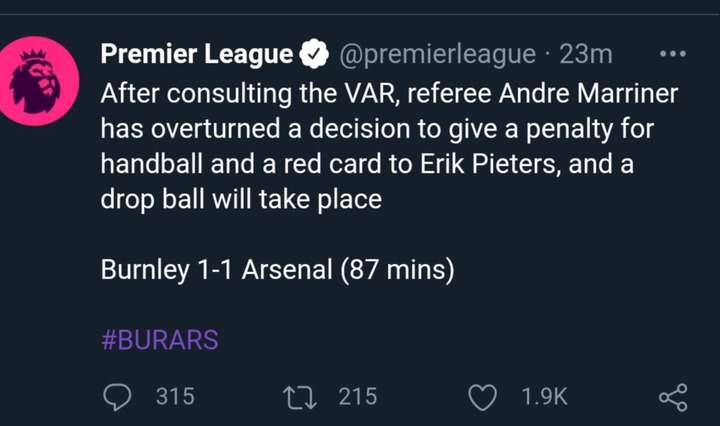 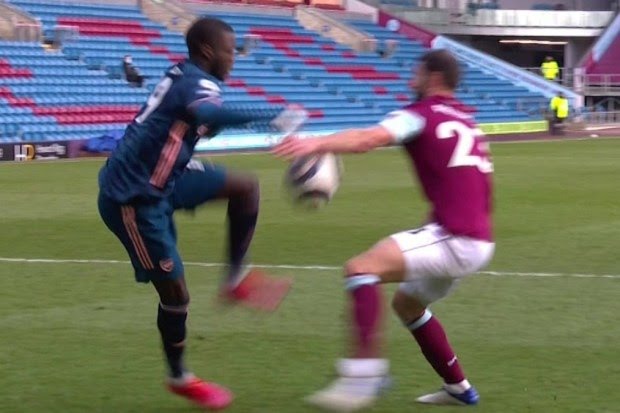 Arsenal fans have expressed their dissatisfaction to the VAR decision saying that the EPL is a corrupt league. This follows after Arsenal FC have experienced a tough season and this means that the VAR has always been against Arsenal. 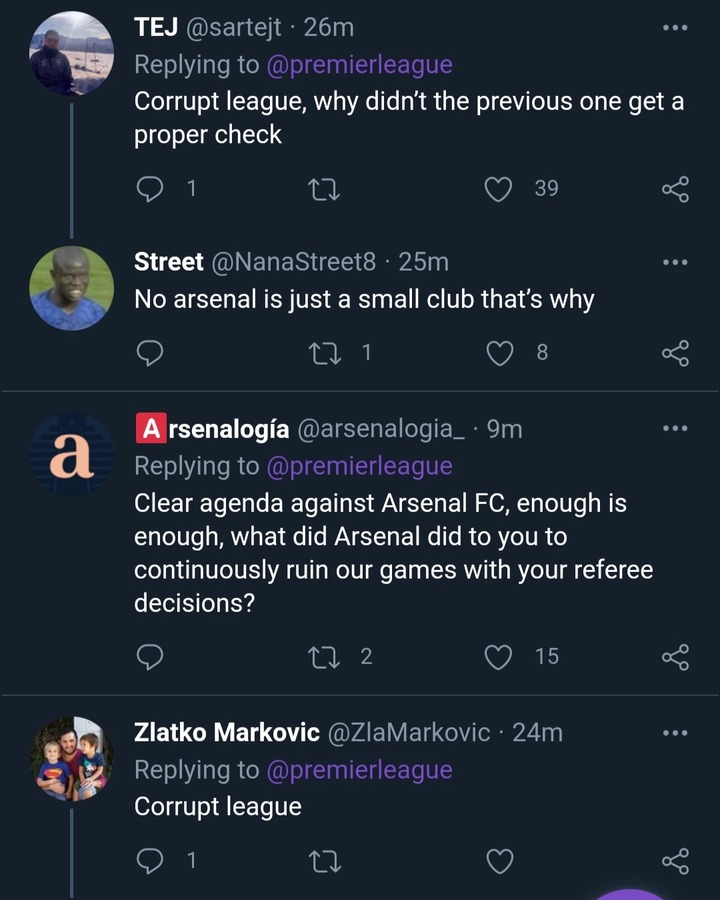 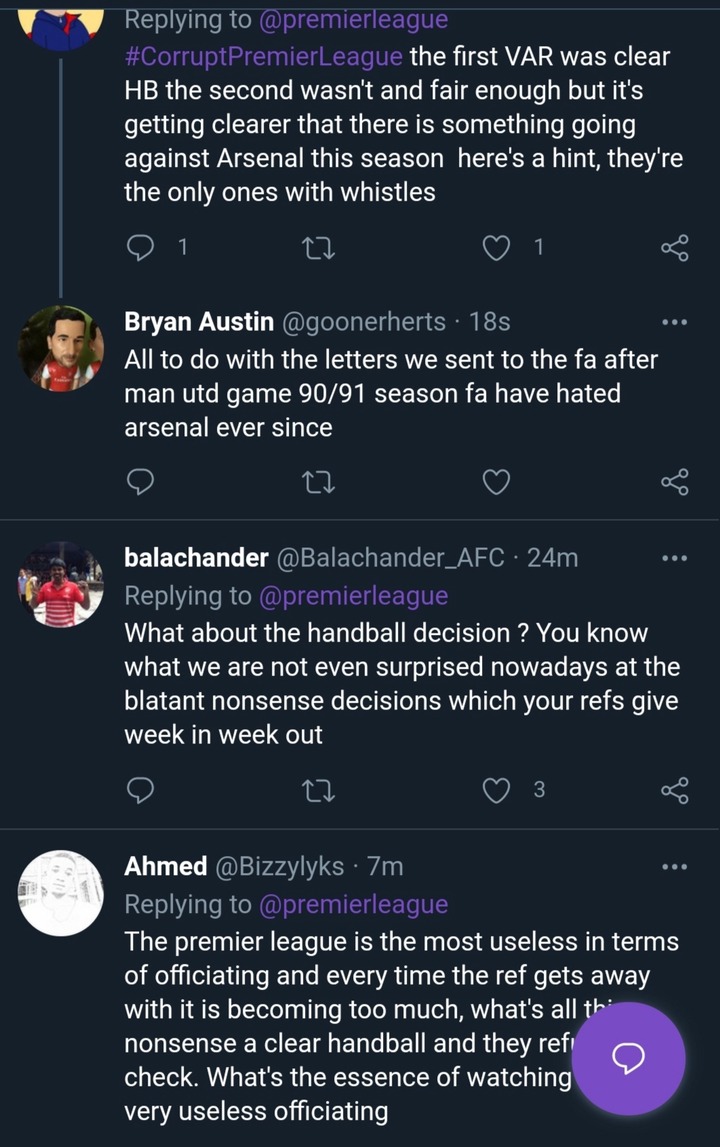 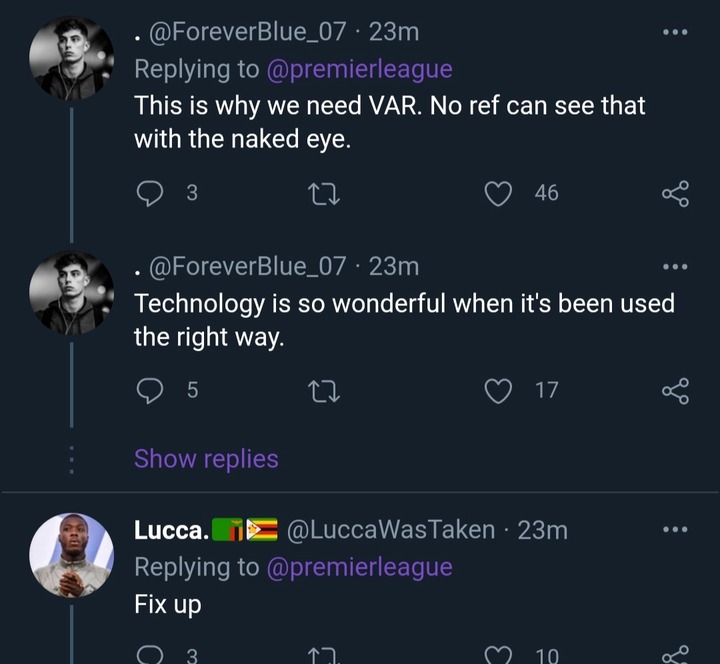 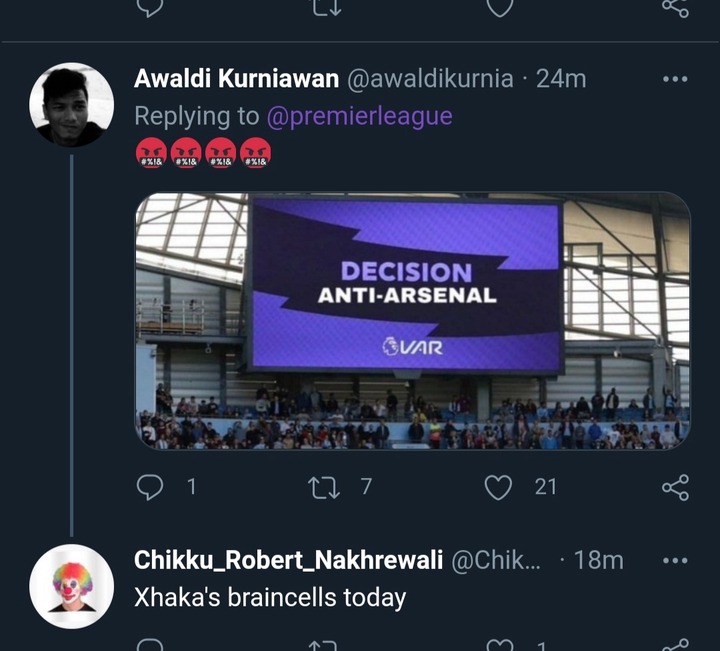 What do you think? Was the VAR decision to deny Arsenal FC a penalty right after referee's earlier decision? Share your views in the comments section and follow me for daily updates.