What The New Signing Has Done For Chelsea So Far

By Erebo (self meida writer) | 4 days 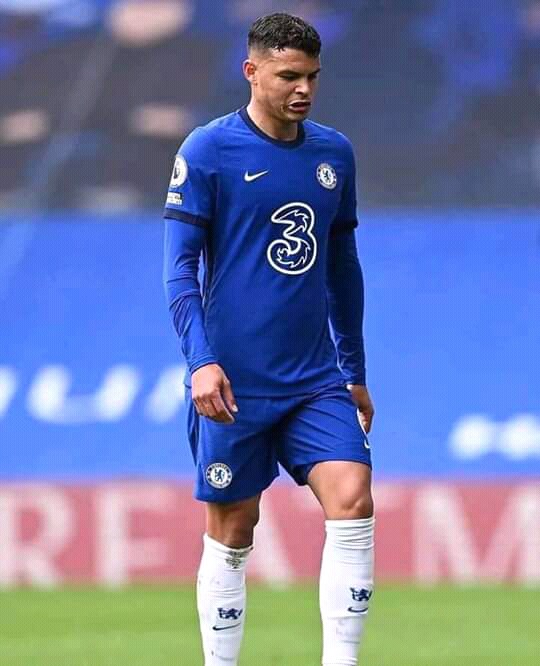 Chelsea was one of the clubs in the English Premier League which searched the best players in market last season who have really done good for the club. This is after it had suffered a ban to register new players in more than two seasons after the club was accused of registering an under age during the transfer window. 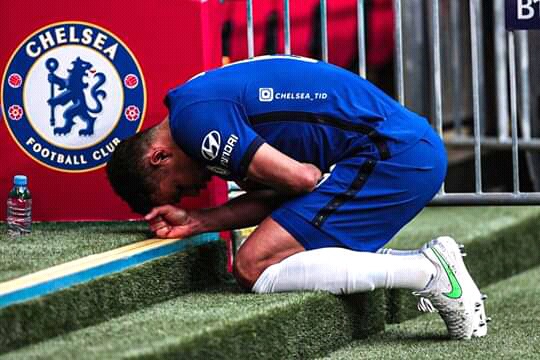 Majority of those who were registered into the club have done a good job starting from the defense where Thiago Silver has really done well. The goalkeeper Mendy has also recorded several clean sheets. 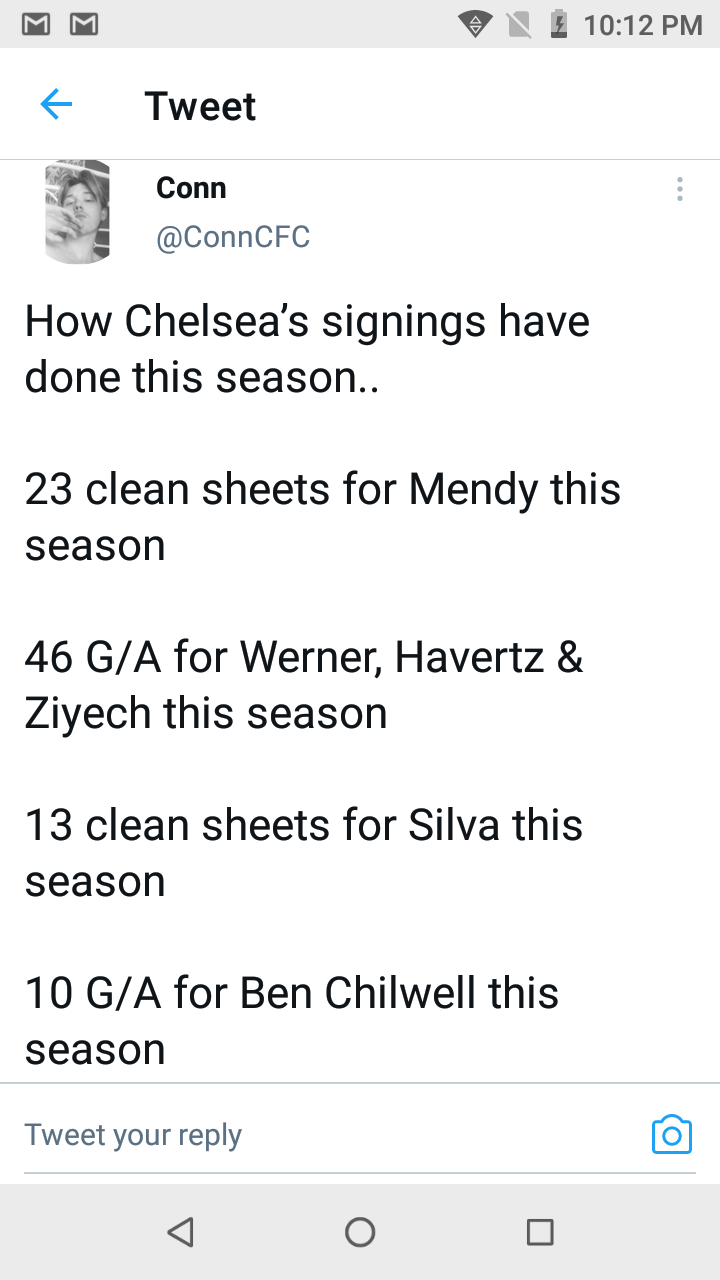 Another key factor in the club is the current manager Thomas Tuchel who has really worked out the cohesion of the team as well as the motivation. He has been described as an experienced manager in the current era who understands the talent in the club and is using it well. 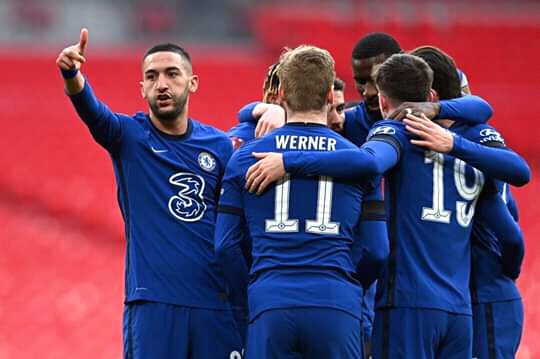 The good news about the manager is that he gives all players an opportunity then he calculates who fits where. Chelsea is in good shape and form as they are struggling to make it to the top four as well as champions league and FA cup finals. Congratulations to the bride of London as they call themselves for winning against Full Ham City.

These are some of the people's reactions 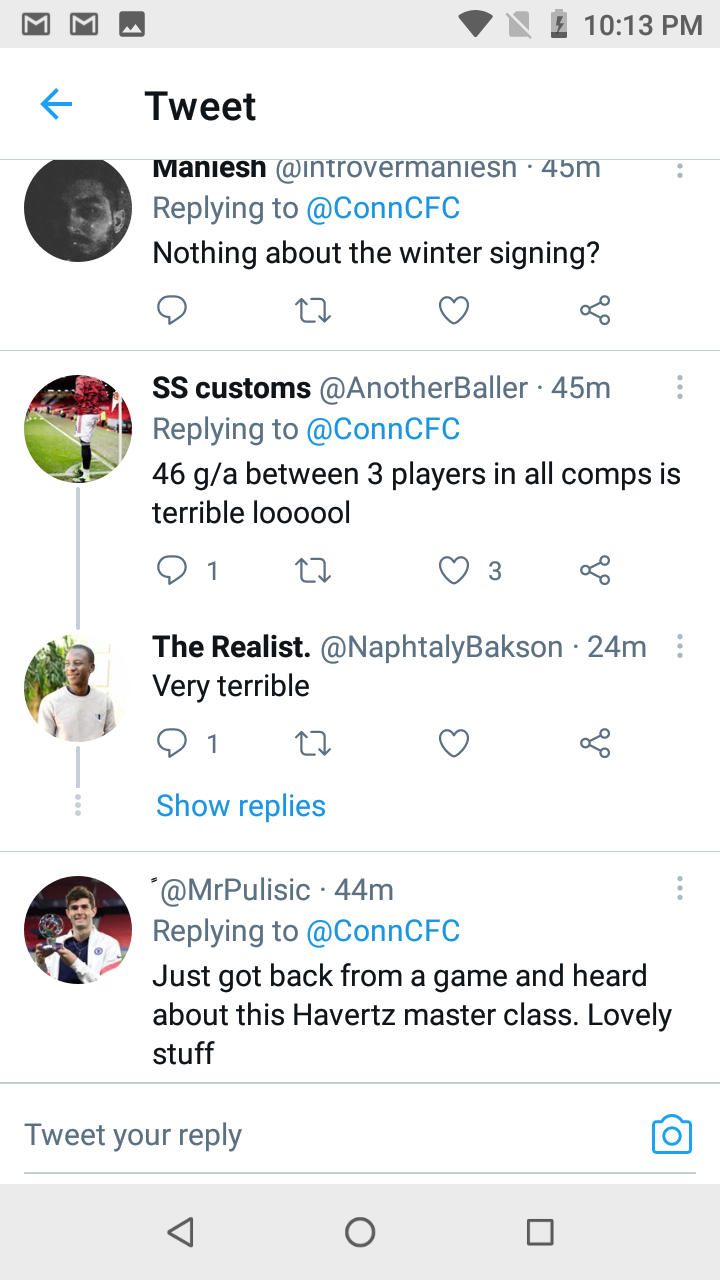 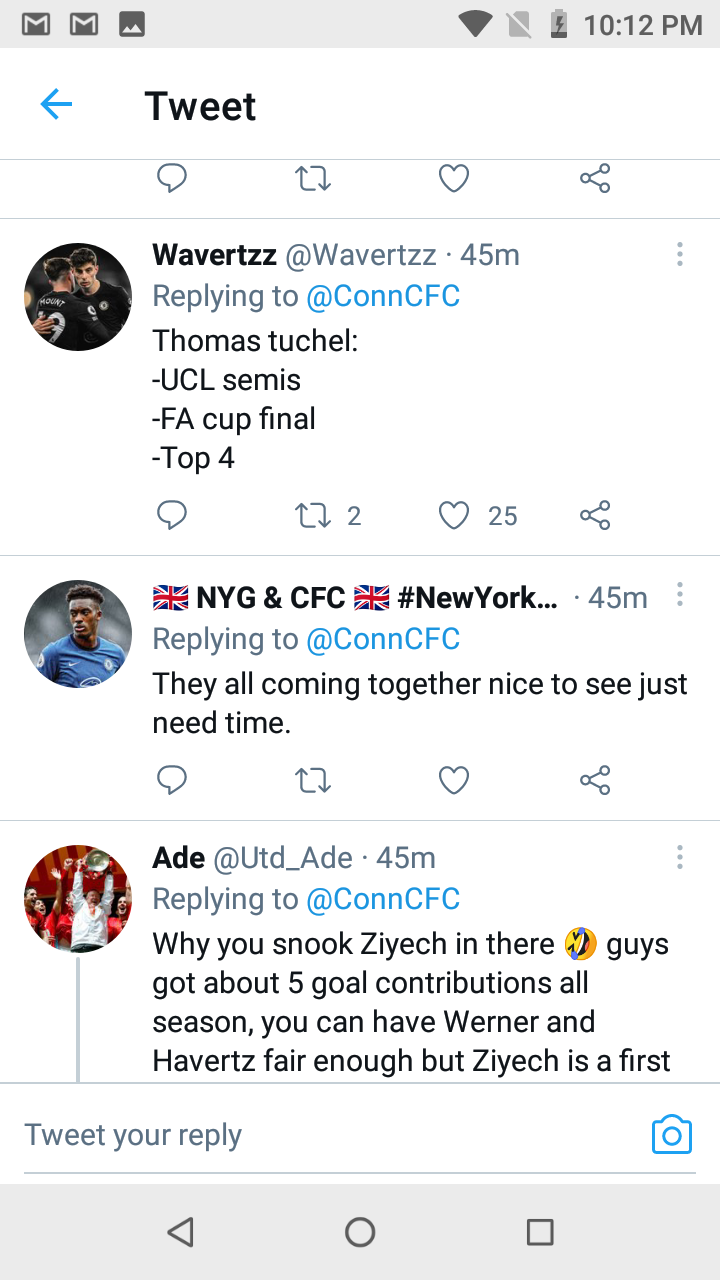 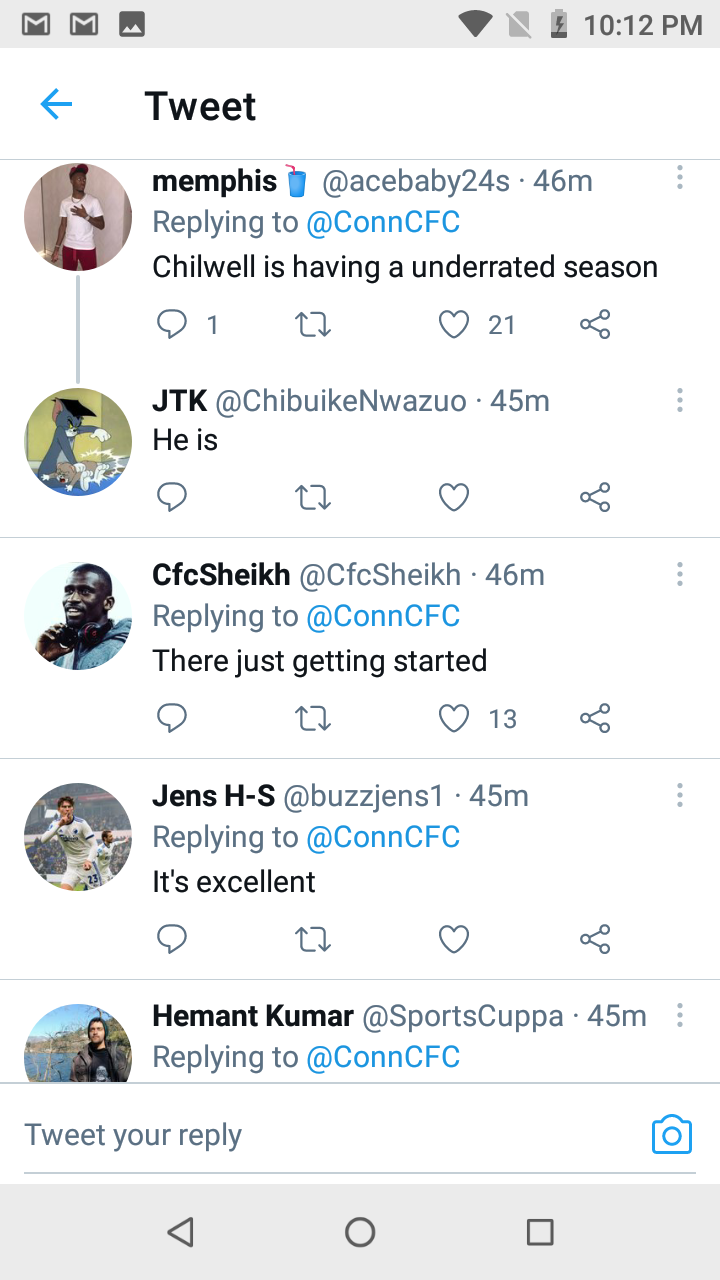 Latest Photos Of Govi Of Machacharia