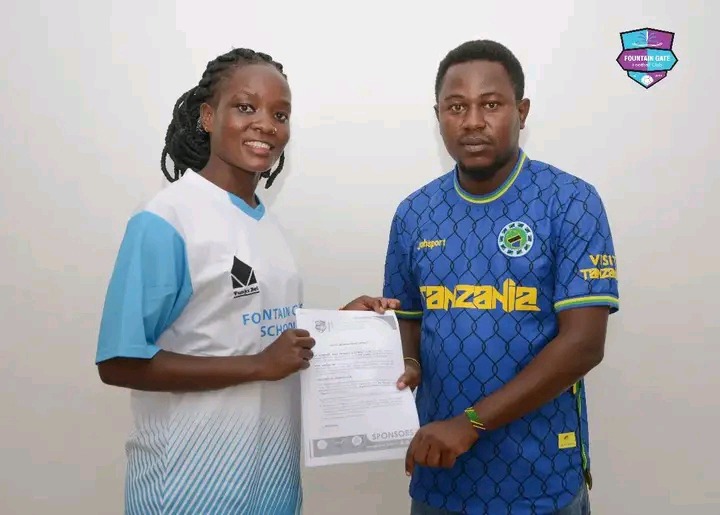 Barely hours after Topister Situma's move from Kenyan giants Vihiga Queens to Tanzania Women Premier League side Simba Queens, another Kenyan footballer has secured a move to the same league.Monicah Chebet has joined Tanzanian outfits Fountain Gate Princess Academy with who she has signed a two year contract with. 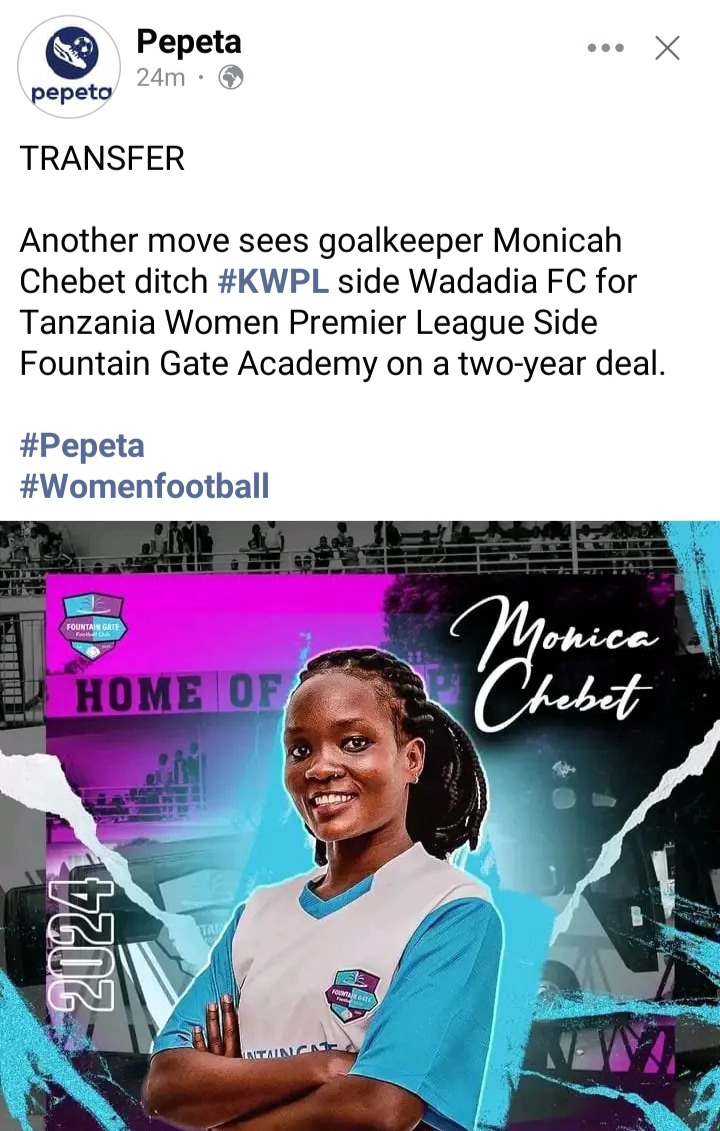 Chebet who plays as a goalkeeper has joined the club from Kenya Women Premier League (KWPL) side Wadadia FC.She becomes the second Kenyan to join the club after Peris Oside who joined the club about a week ago.Chebet had a great 2021-22 season which saw her secure nine clean sheets as Wadadia FC achieved a eighth place finish in the KWPL table. 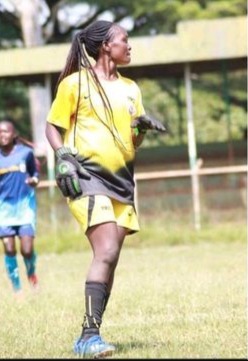 At Fountain Gate Princess Academy, Chebet is set to replace Carolyne Rufa who left the club for US where she is expected to further her studies.Over the 2021-22 Tanzania Women Premier League season, Chebet's new club had a fine run as they finished second behind leaders Simba Queens.

At Fountain Gate Princess Academy, she is too set to play under her national team (Harambee Starlets) head coach Alumirah who is the club's technical director.In Tanzania, she will play alongside other Kenyan footballers such as Bertha Omita and Carazon Aquino.

Do you think that Tanzania Women top tier league (Serengeti Lite Women Premier League) is becoming a top destination for Kenyan footballers? Feel free to share your views on the comment section and remember to share and follow for more news.

2 Powerful Government Officials Who Could Retire With Uhuru