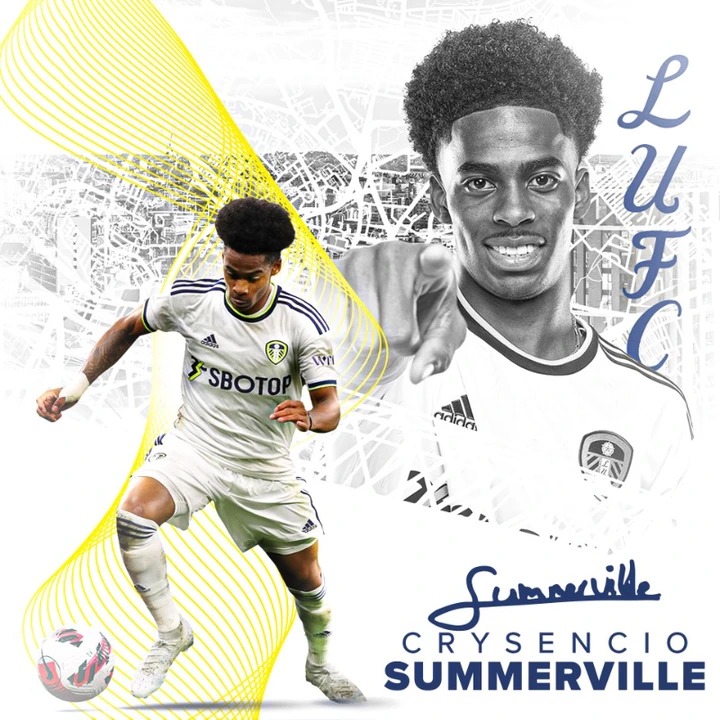 According to reports by Fabrizio Romano, Leeds United star player Crysencio Summerville has extended his stay with the premier league outfits by signing in a new four year contract extension that will keep him at the club until the summer of 2026.

According to reports by Fabrizio Romano, 25 year old Portuguese international and Liverpool star forward Diogo Jota has completed the sign of a new five year deal contract extension with the Merseyside outfits that will now keep him at the club until the summer of 2027. The former Wolves striker scored 21 goals in all competitions last season for the Reds despite the limited game time he received and is now ready to become Jurgen Klopp's regular starter in the new campaign. 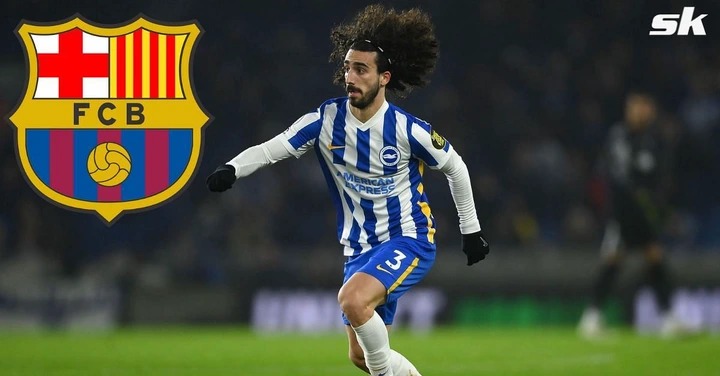 According to reports by Spanish journalist Gerard Romero, La Liga giants FC Barcelona are reportedly not interested in the signing of Chelsea Target Marc Cucurella but are instead pushing to sign the Blues duo Cesar Azpilicueta and Marcos Alonso this summer. 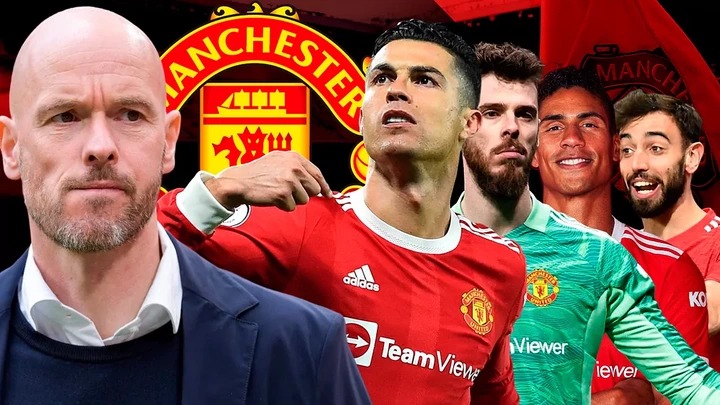