By Scottize (self meida writer) | 1 months

Cristiano Ronaldo will soon decide his future at Juventus, but according to reports in Italy, the Old Lady have not yet received official bids for the Portuguese star. 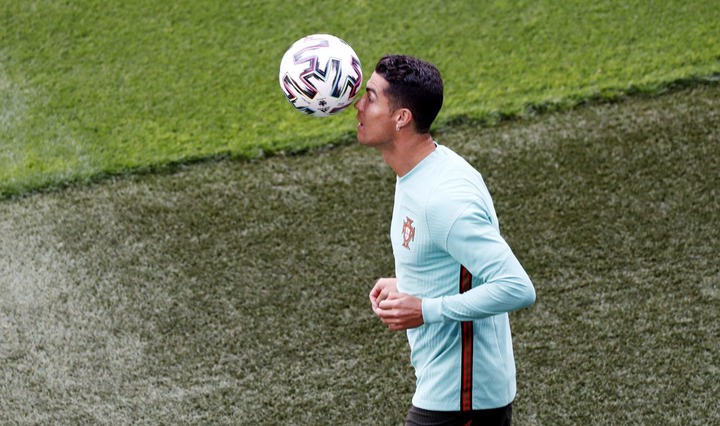 Juventus and Liverpool are interested in Lille and Portugal midfielder Renato Sanches, according to CalcioMercato. 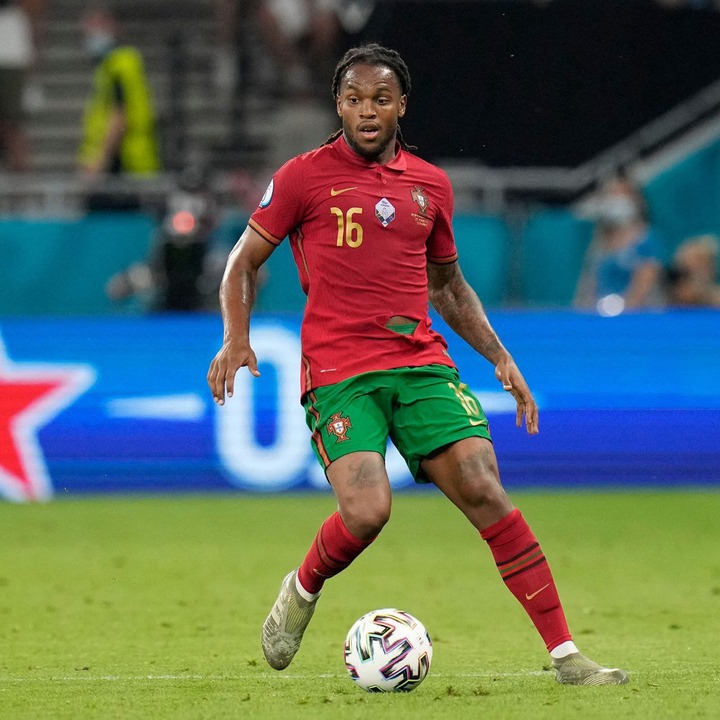 Real Madrid are not interested in Jules Koundé despite recent transfer links suggesting the Sevilla star could make a move to the capital. (Marca) 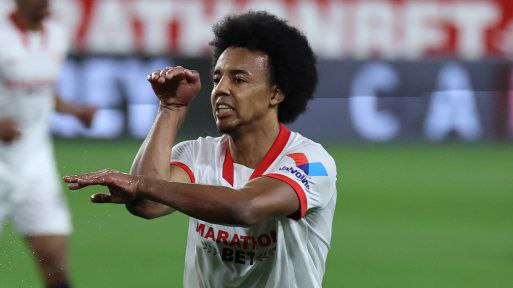 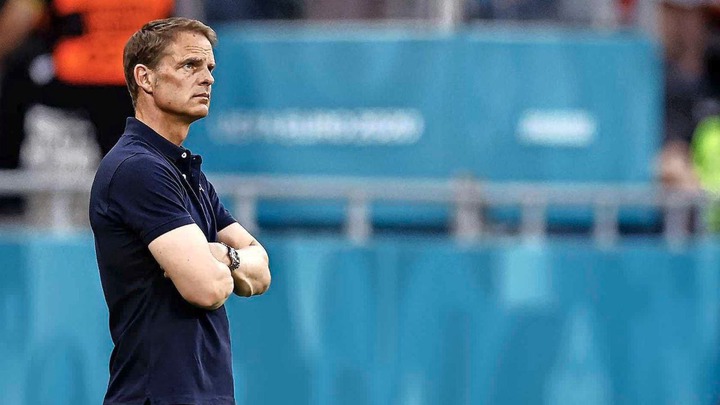 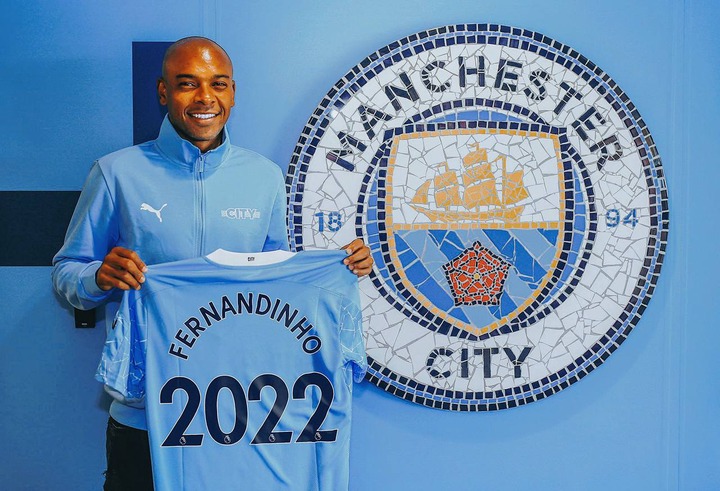 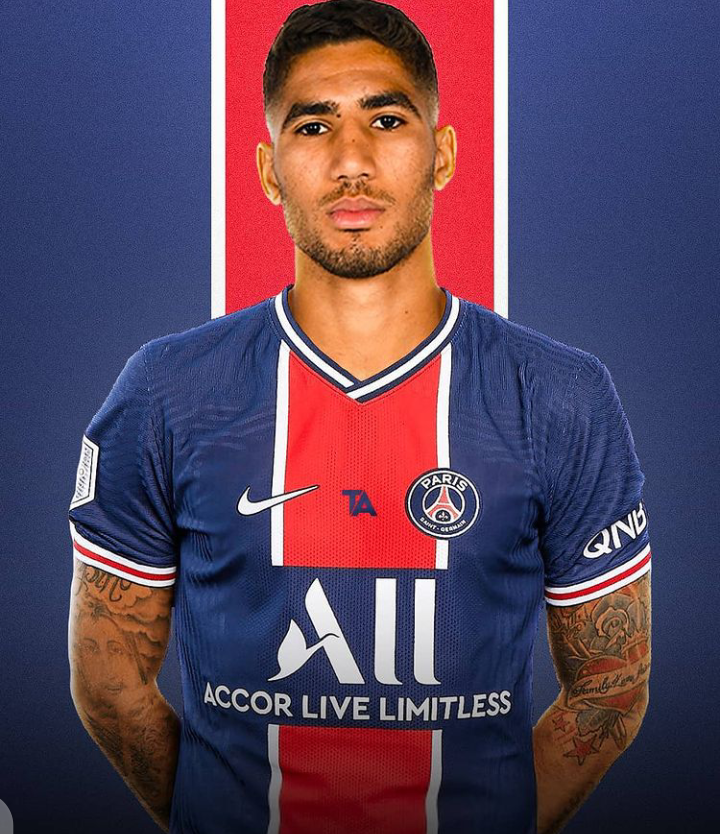 Barcelona have confirmed the release of midfielder Matheus Fernandes, who played just 17 minutes of first-team football for the club. (Mundo Deportivo) 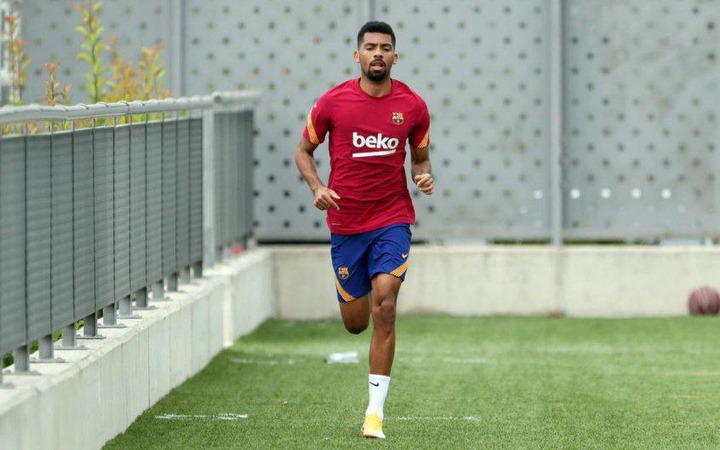 Antonio Rudiger and his representatives realise they are now in a strong position of negotiation with Chelsea over a new contract and could push for a figure closer to £200,000 per week. He currently earns around £140,000 per week. (Eurosport_UK) 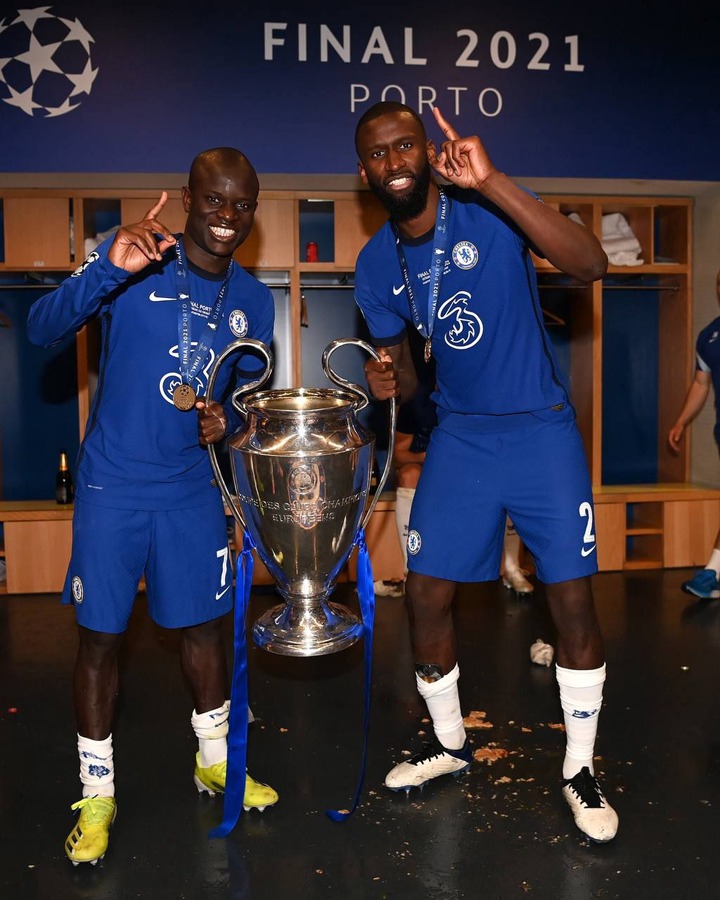 Content created and supplied by: Scottize (via Opera News )