By PITCHEZ (self media writer) | 1 year ago 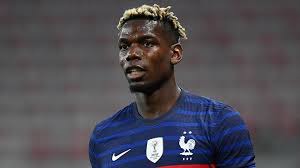 Arsenal will make another attempt to sign 22-year -old Lyon and France midfielder Houssem Aouar and are preparing a new bid . Sergio Ramos is a target for Machester United ,paris saint Germain and sevilla after the spain centre back,35,left Real Madrid. Real madrid and france defender Raphael varane ,28,has yet to decide on his future amid links to Machester United and Chelsea,,this is according to to Goal news . Machester are being deterred from signing Verane as well as 30-year old Atletico Madrid and England full-back Kieran Trippier,because the high prices being quoted by the clubs . Chelsea have joined Arsenal in the race to sign Real Sociedad and Sweden striker Alexander Isak,21. Jorginho's agent says several of Europe's top teams are interested in signing the 29-year-old Italy midfielder but he is unlikely to leave Chelsea . Juventus 30-year old Wales midfielder Aaron Ramsey could return to Arsenal who are struggling to attract elite talent and may turn to their former player. Liverpool are interested in signing Sassuolo and italy winger Domenico Berardi, 26 . Arsenal's French midfielder Matteo Guendouzi,who spent last season on loan at Hertha Berlin,has agreed personal terms with Marseille,who are now discussing a fee for the 22-year old with Gunners. Westham would have to hand England midfielder Jesse lingard,28, a big pay rise to lure him on permanent deal from Machester United. 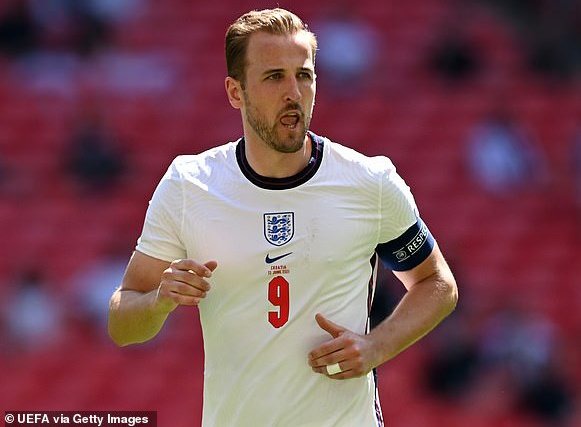 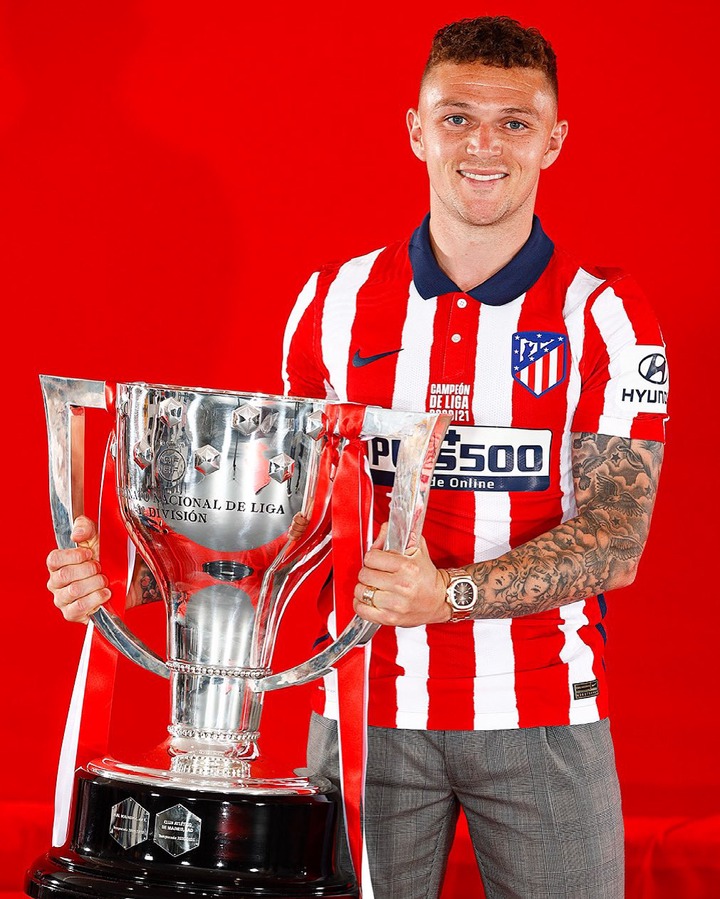 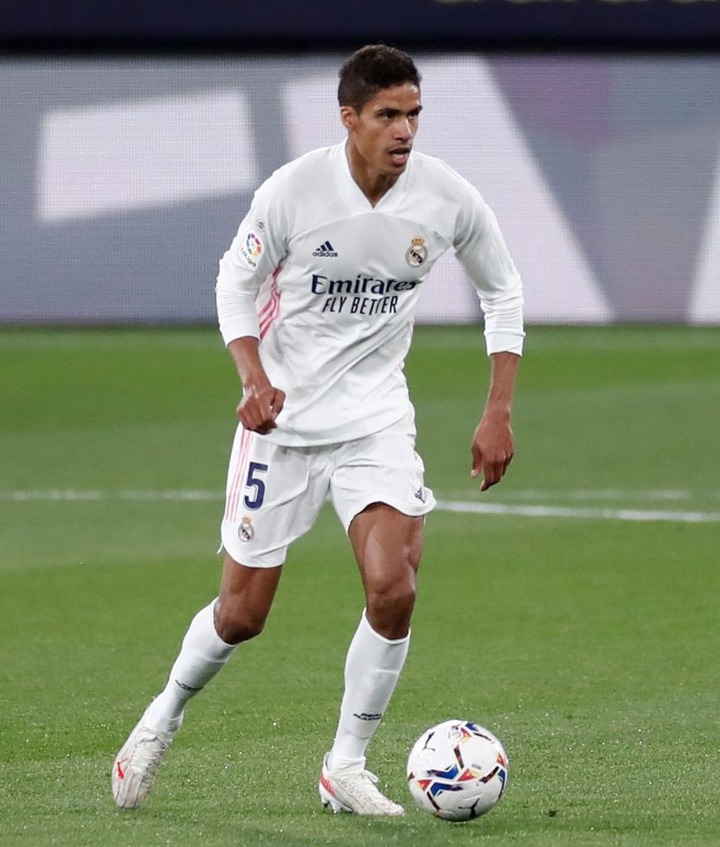 Content created and supplied by: PITCHEZ (via Opera News )