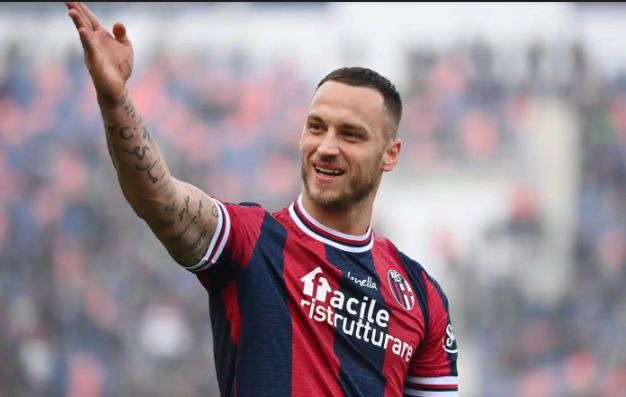 Arnautovic made a return to Europe last summer after joining Serie A side Bologna. He managed to find the back of the net 15 times in 34 appearances. His performance in front of the goal have attracted Manchester United's interest and they are attempting to make a bid for the 33-year-old.

The Athletic reports that United have made an offer of £6.8 million to Bologna. Ten Hag is keen to re-unite Arnautovic' a player he worked with before at Twente as assistant manager.

Ten Hag is desperate to strengthen his attack before the closure of the transfer window. Arnautovic would provide cover for the injured Antony Martial who missed today's Premier League opener against Brighton today. Cristiano Ronaldo has uncertainty sorrounding his future at the club.