Is K24 and KBC TV Airing This Exciting Match Today? 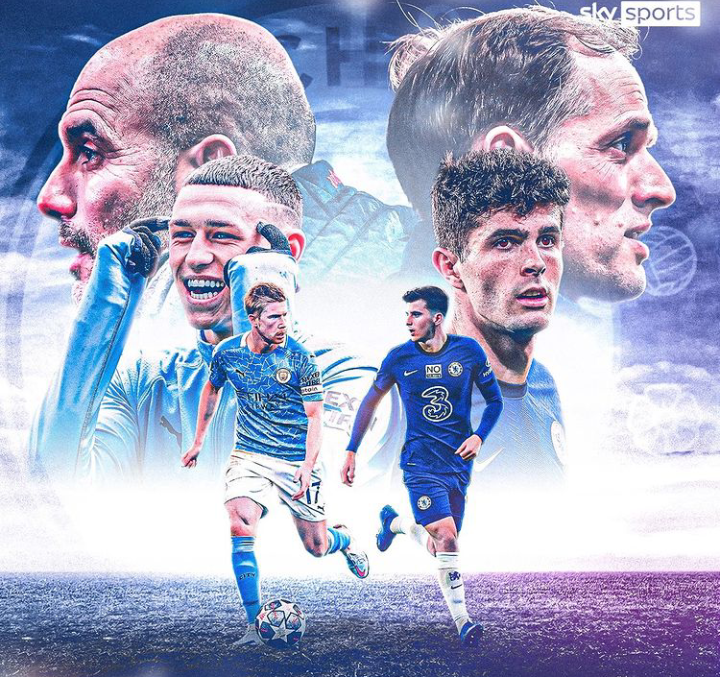 Chelsea is today traveling at the Etihad Stadium to face Manchester City and Kenya's number football television K24 has given a green light of airing the match in their channel.

The media personality has managed to air all the premier league matches that have been played this season and prior to the one they had earlier on announced for this weekend, they have today introduced a new post in their page that has created belief among football fans.

Known of the sports show famously known as EPL Maskani on K24, they first Posted the photo above illustrating the match between Sheffield United and Crystal palace, only for them to again post the one below between Manchester City and Chelsea. 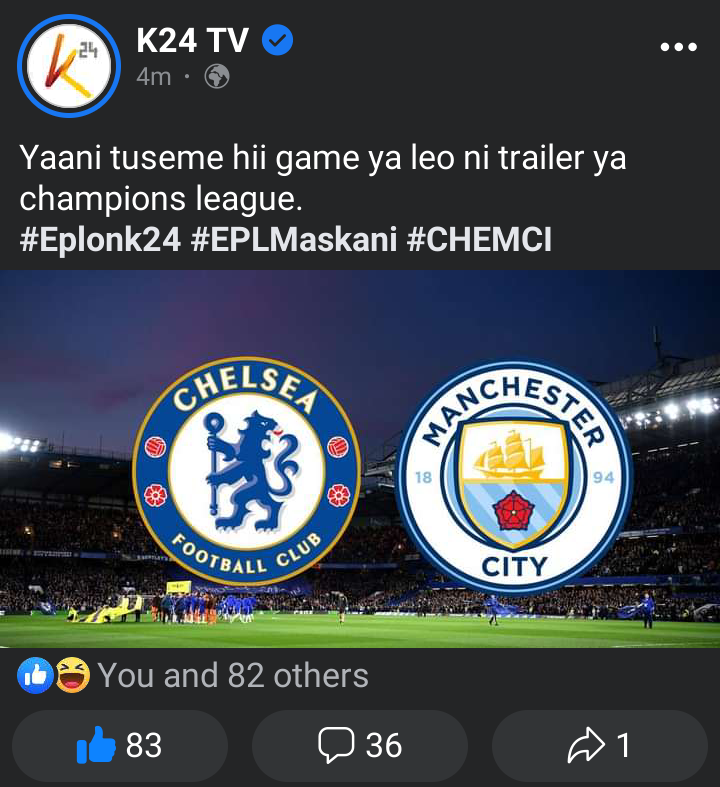 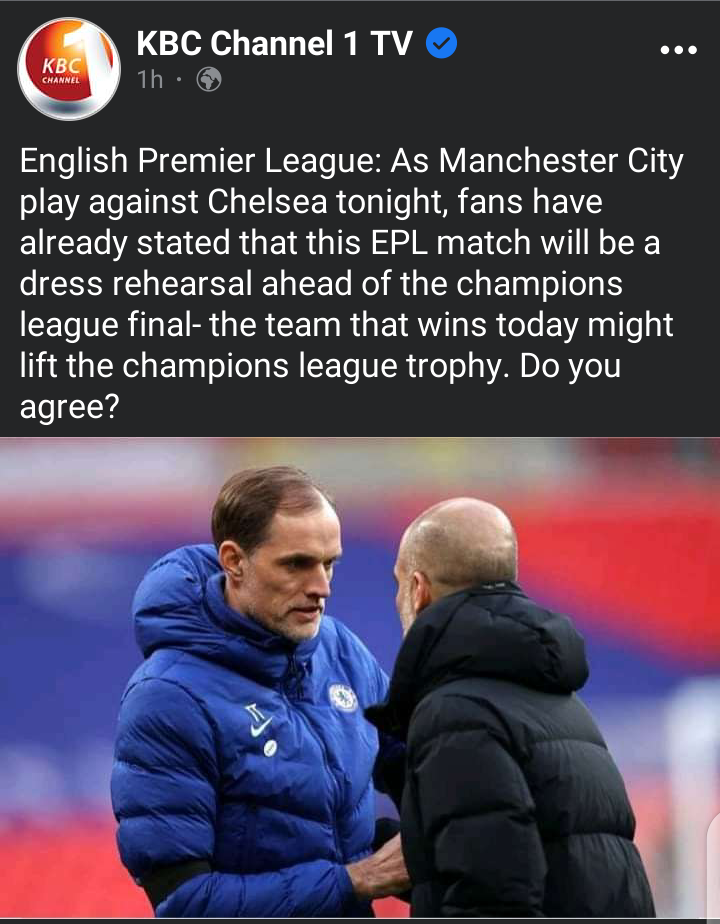