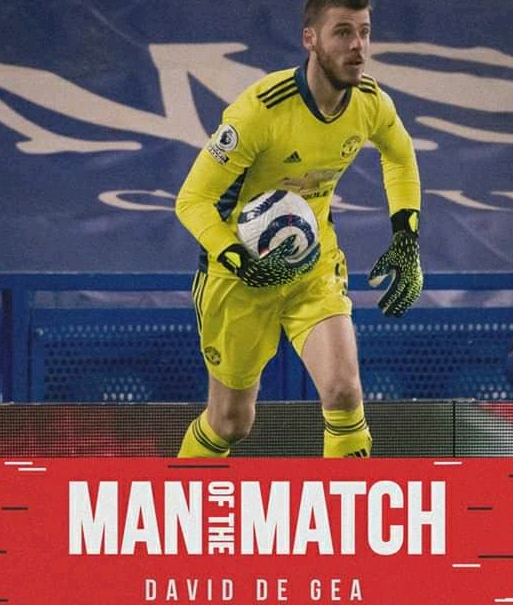 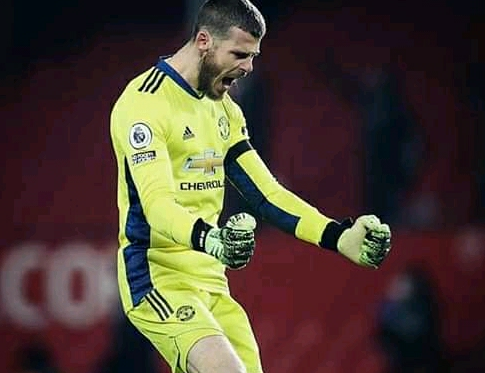 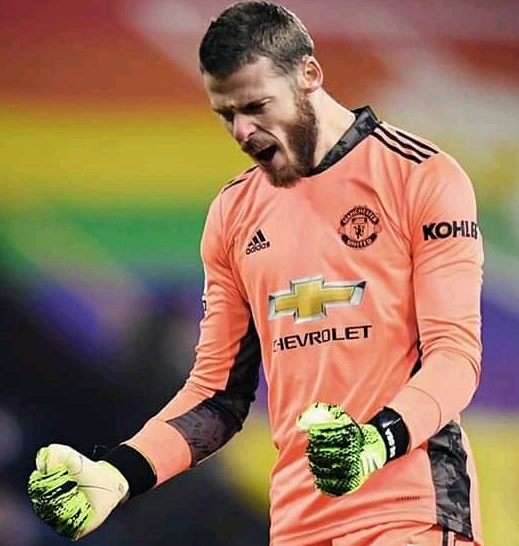 Tonight's 5 Sure Bets To Stake On