By PartizonNews (self media writer) | 5 months ago

Almost every aspect of society pays women less than their male counterparts for the same. Female athletes can suffer from this condition in most sports. As result of the rules of the National Women's Soccer League. Here are top 3 richest female footballers in the world.

Alexandra Patricia Morgan Carrasco, famous as Alex Morgan, is one of the highest paid female American soccer players. Whatever the true number is, Morgan undoubtedly earns a boatload of money. 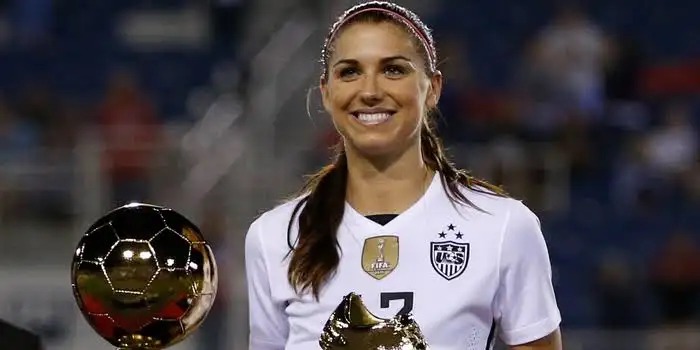 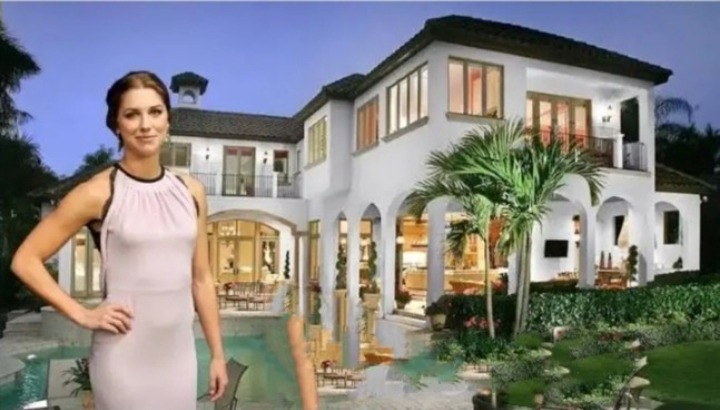 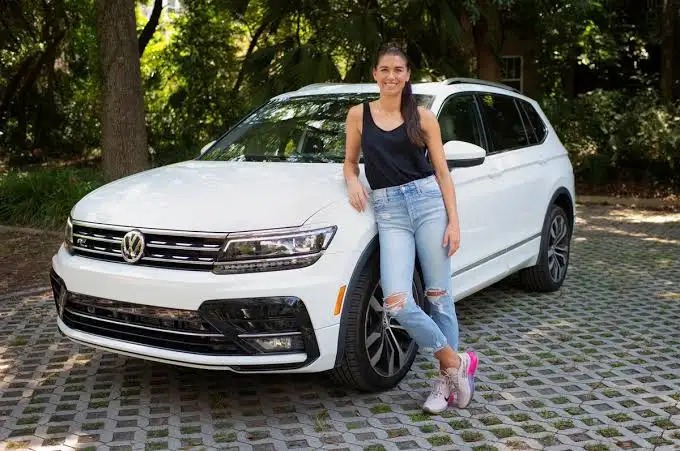 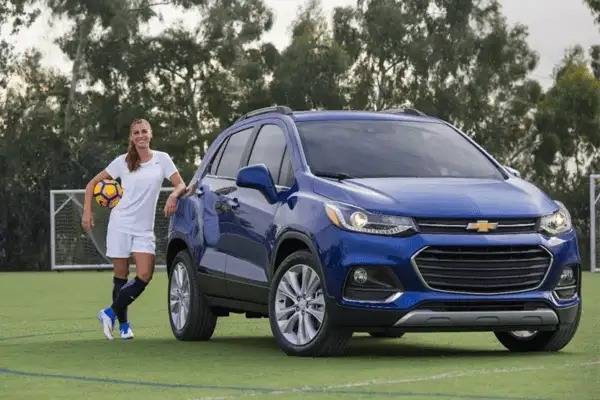 Marta Vieira da Silva, commonly known as Marta, is a Brazilian footballer with both Brazilian and Swedish citizenship. Who plays for the Orlando Pride in the National Women's Soccer League and the Brazil national team as a forward. 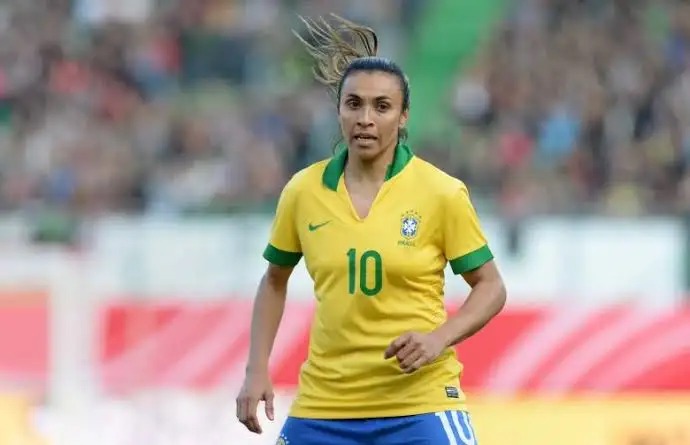 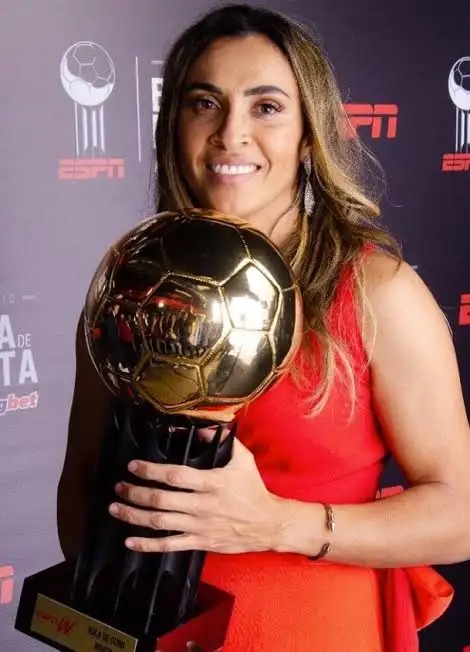 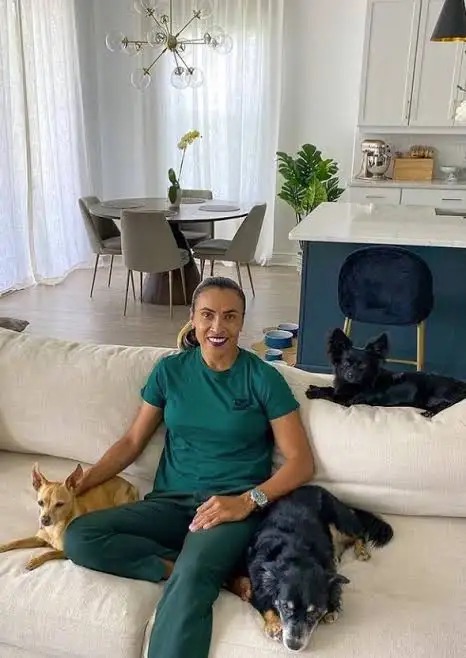 Nilla Maria Fischer is a Swedish footballer for Linköpings FC and the Swedish national team. She was previously the captain of FC Rosengård. 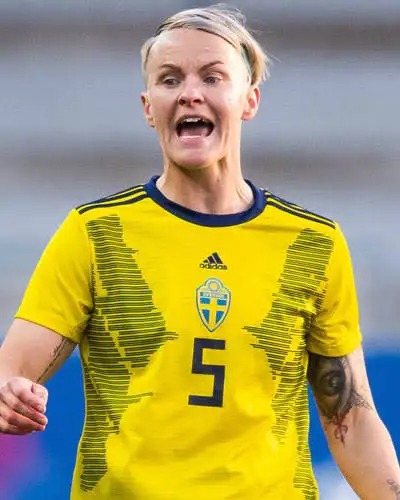 Fischer won most of her caps for Sweden as a defensive midfielder after her debut versus Norway in January 2001. The 36-year-old has been playing football for over 20 years and might have a net worth of $4 million. 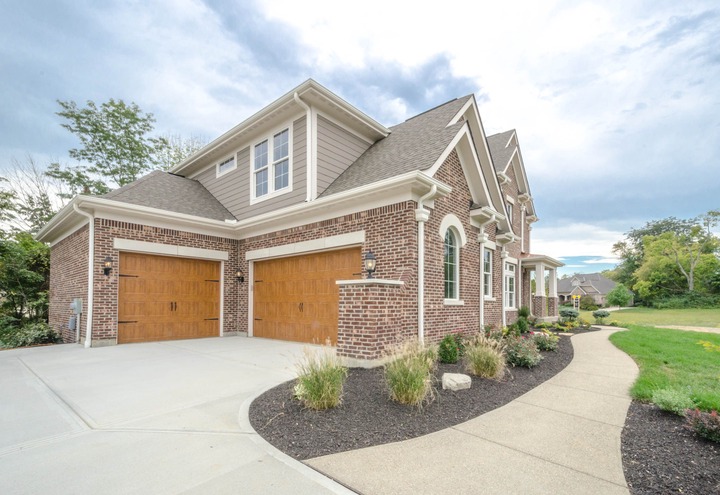 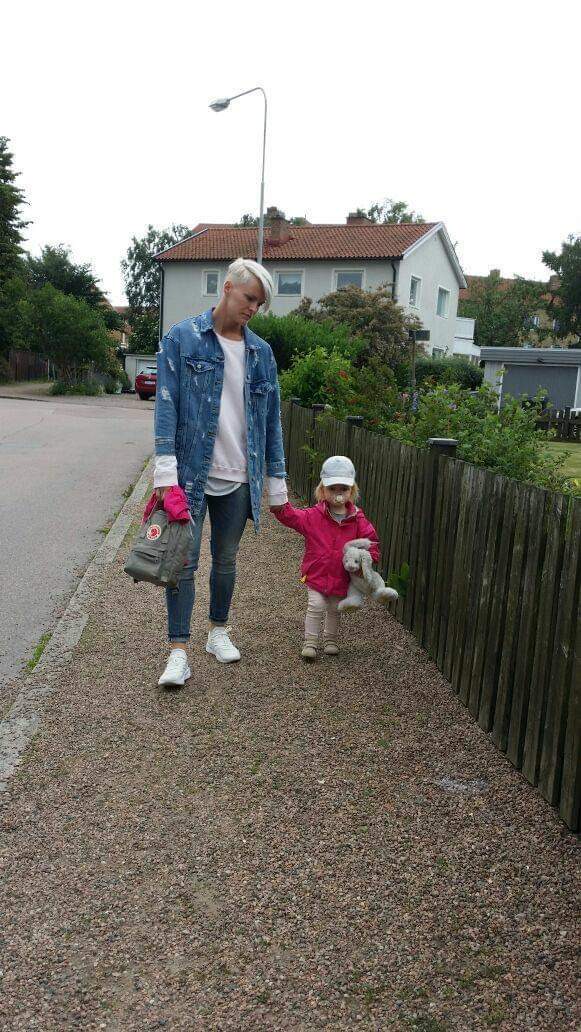