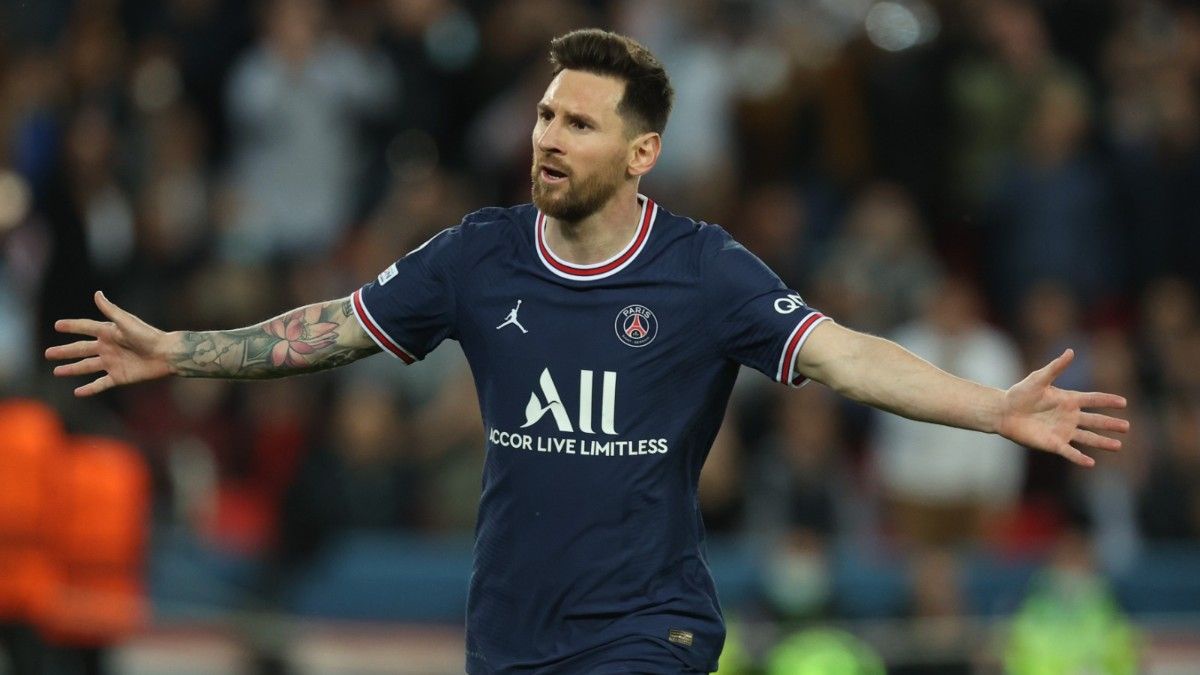 Paris asks for Messi and Paris has Messi. Leo completed a great performance with two goals and continues to grow in the French capital. From the hand of Mbappé, PSG knew how to overcome a match (3-2) that they sweated more than necessary to win. Leipzig did not make things easy but with the Argentine-French society everything is easier.

Pochettino sat Donnarumma who was not exactly making a good friend face on the bench and Keylor responded, as always. The first of the game was taken from Laimer, who also did not connect a great shot. But when leather passes through Messi or Mbappé, football goes at a different pace. Precisely, the first goal of the clash was started by Leo and finished by Kylian.

Playing the ten minutes of shock, Messi went down to steal a ball in the front of the area and although the Leipzig players claimed a foul, the referee did not indicate anything. From there, pure verticality of a Mbappé who flirted with giving it to Draxler but decided to do it all alone. After a pass feint, change of pace and inside.

But as often happens to Pochettino's team, they relax after the first. Leipig began to gain prominence and accumulated up to five clear chances to score before André Silva's draw. The Portuguese had met the wood minutes before but Angeliño's sensational pass was not going to waste it. The tie was more than deserved.

In fact, PSG little else clearly generated. Some series of corners but it was the Germans who were closer to the second. It was possible for a Nkunku, full of form, who danced to Kimpembe before unloading a shot that brushed the right post of Keylor Navas. It was not bad for Pochettino to reach the break.

Nor did the script change much in the Parc des Princes after the holiday. Leipzig continued to play one-on-one against PSG, which suffered under the German system. With that and with an unleashed Angeliño.

The Spanish side returned to bundle it in attack. He put a millimeter pass that broke the back of the entire Parisian defense and Mukiele, the smartest of all, picked it up with a volley without bouncing that Keylor Navas could do nothing.

You looked at the bench and there was neither Neymar, nor Di María nor Icardi. But of course, some of us still forget that they have Leo Messi. And if Adams gives away half a goal, even better. Mbappé put it on the Argentine who, after slight suspense, tapped the stick and walked down the line, put the tie at 20 minutes to go.

Leipzig destroyed itself moments later with a penalty provoked by Mbappé and transformed, a la Panenka, by Leo Messi. Leo's first double with the Parisian elastic. In fact, Kylian could also add a double but missed his penalty in discount. Of course, the partnership with the French is starting to burn and it's scary. Of course, the facilities that PSG gives behind are a problem in Europe. Leipzig almost gave them a scare. Luckily for Messi and Mbappé