By AndreyH (self media writer) | 4 months ago

The VAR's Decision on Rashford's Goal 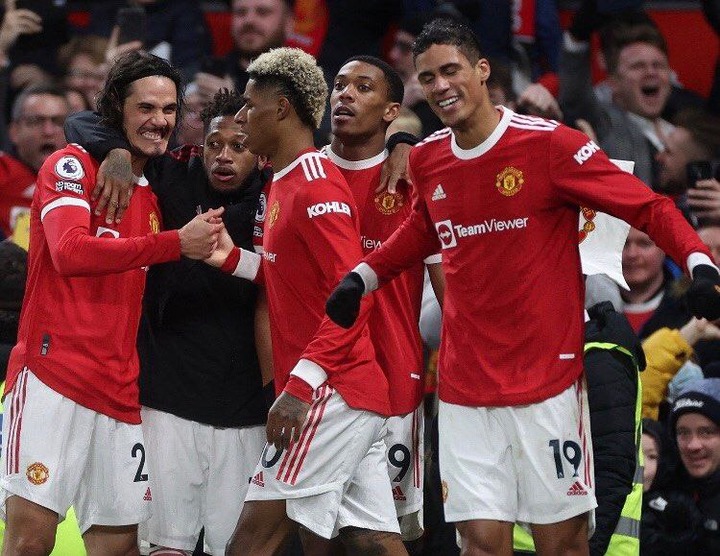 Manchester United got in the game prepared for a win against West Ham United at the Old Trafford Stadium. The match was very tight and we saw the match ending with a draw in the half time of the match.

Degea made a save of every clear chance that the hammers had with the help of the solid defence that comprised of Varane,Telles, Diogo Dalot and Maguire. From the ratings, Degea emerged to be the top performed players in the match. 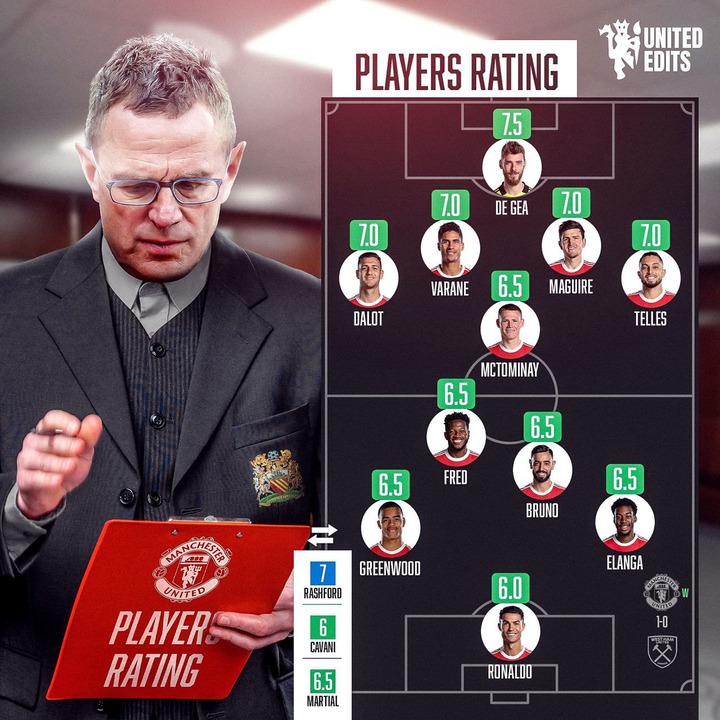 The players had one unity that was required for the match and they won. Ralf Rangnick made the first substitution on the 63rd minute when Rashford came in to take the position of Elanga then later in the 83rd minute more reinforcements of Martial and Cavani to replace both Fred and Mason Greenwood. United managed to put extra pressure on West Ham and on 92nd minute, Dalot made a cross to Cristiano who passed the ball to Martial then to the well positioned Cavani that gave a scoring pass to Rashford for the goal. From the argument I can say that Cavani was on side 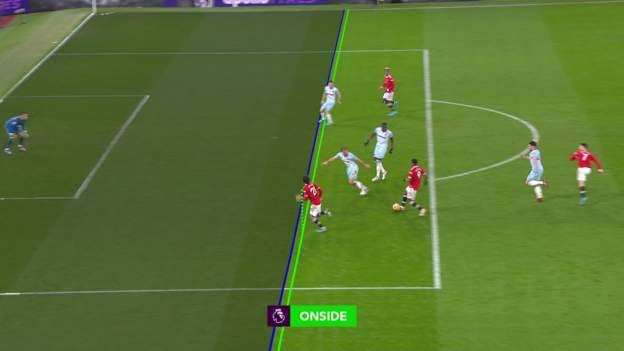 Do you agree with the VAR decision on Cavani? Let's share and hear what is in your mind.