Having lost 4-2 to Leicester, Manchester United fans have expressed their frustrations to social media. United had started the scoring at 19th minute via Mason Greenwood only for the Foxes to equalise just before half-time and later dominate in the second half. 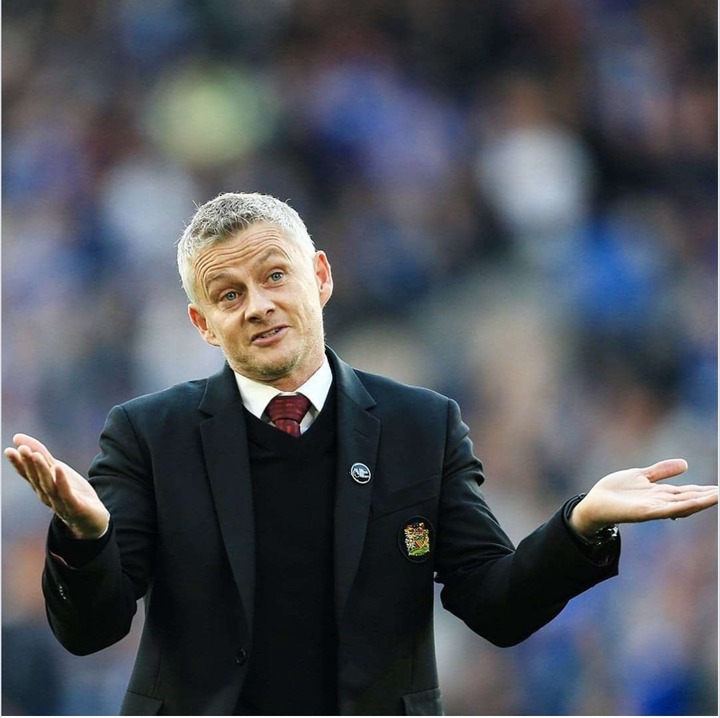 While Speaking to the press, Ole Gunnar had this to say.

"I pick a team and I picked Harry Maguire who had not shown any negative reaction and I hold my hand up if that did not work out. By conceding four, I probably made a wrong decision. Lately We have not been in good form, lost too many points and that is something we have to look at. We need to change"

He also revealed that the international break may have resulted to tiresome from the players and that he was not happy with the manner of the 4-2 defeat at Kingpower, that ended United 29 away games unbeaten. He added that there could be major tactical changes in the midweek when they face Atalanta at Old Trafford for the third game of champions League group stages, then there after face Liverpool for the next premier League game next weekend. 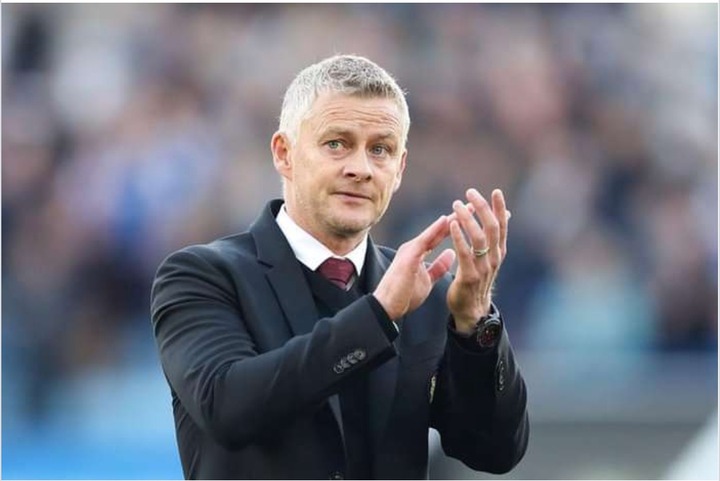 Despite, Ole giving such a speech, the fans still hold their conclusion that he should be sacked right away. United have been losing points where they should not such as in Southampton, Aston Villa, Everton and now Leicester game. This has resulted them dropping from top of the table to fifth with 14 points, 5 points behind current league leaders Chelsea.

All the blame have been directed to Solsjkaer for lack of tactics and poor team selection. The poor selection was clearly seen in this Leicester game when he allowed Maguire to play when he is not fully fit as he has not yet recovered from injuries he was suffering. He also made mistakes in substitutions that resulted to Brendan Rodgers men scoring very simple goals due to midfield leakage. 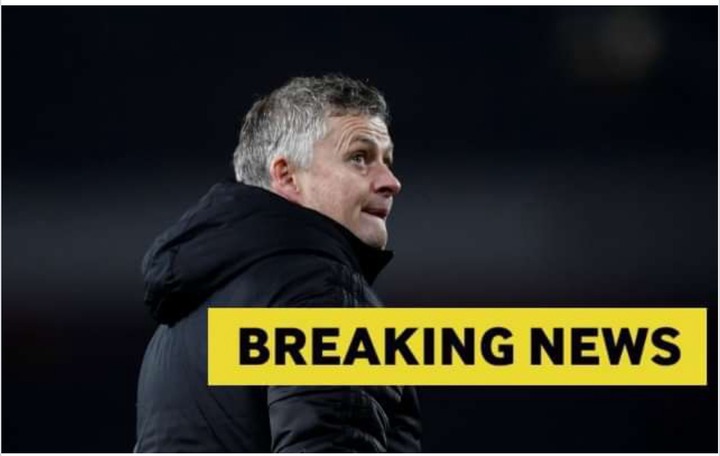 If he is sacked, Antonio Conte and Zinedine Zidane are currently jobless and seems to be the best managers who can bring the glory back to Old Trafford. They can still consider Germany national boss, Flick, Belgium Roberto Martinez or Italy Roberto Mancini.

The board is set to replace him with any of these world class managers. The team is too big for Ole to handle but the mentioned coaches have great experience and are more capable of this job.

We will wait and see the board decisions in the coming weeks.

What do you think about the current Man United performance? Share with us your views in the comments section, share this article with your friends and follow us for more great articles.