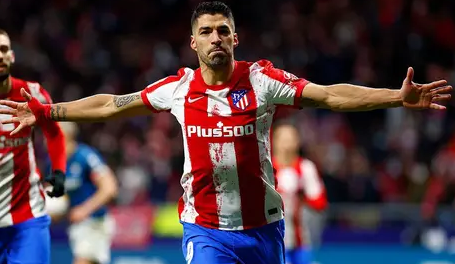 Atletico Madrid have officially confirmed that Luis Suarez will leave the club on a free transfer in June 2022 as his contract will not be extended. Luis Suarez is not considering MLS bids as his main priority is European football after playing for Liverpool, Barcelona and Atletico Madrid. 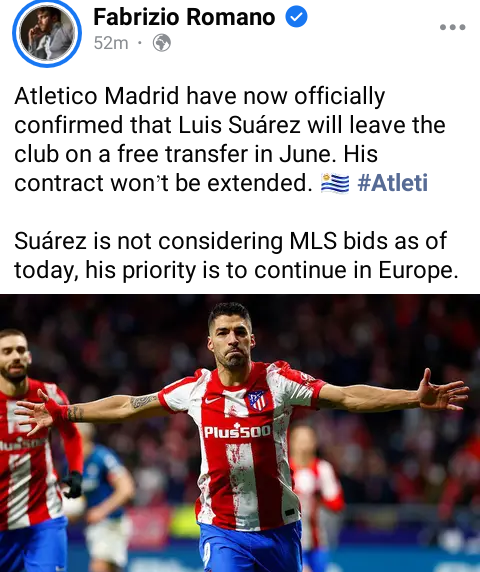 Manchester United midfielder Paul Pogba agents has flied to Turin to negotiate and complete a deal for the 29 year old French midfielder who will exit Old Trafford when his current deal expires. Arsenal have reportedly agreed a €25 Million deal with Bologna for Scottish full-back Aaron Hickey and is set to undergo medical tests in the coming weeks at London. 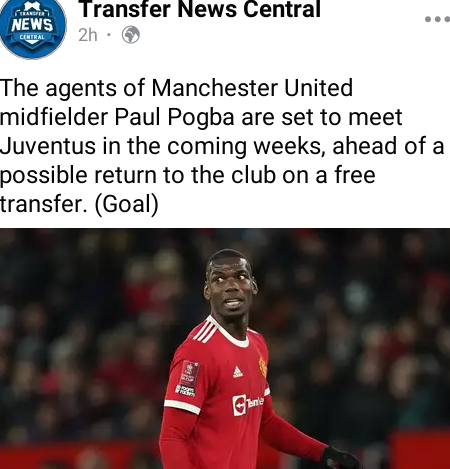 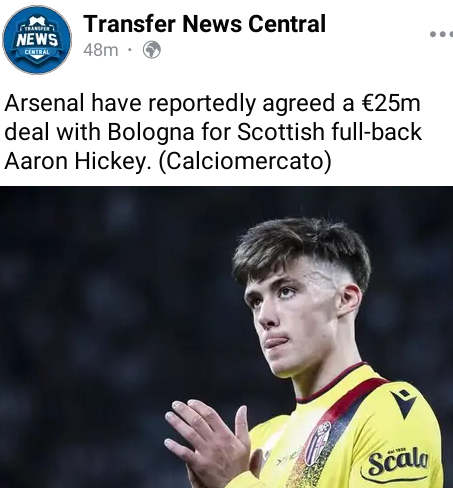 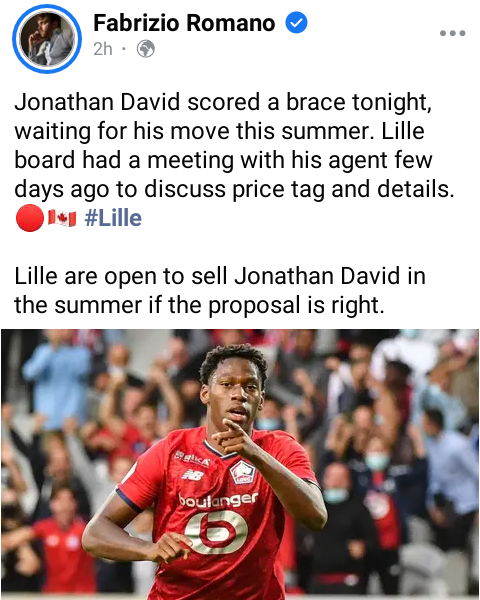 Jonathan David scored a brace ahead of the summer transfer window with Lille board had a meeting with David agent to discuss price tag and details as the club is open to sell the Canadian forward with Arsenal & Tottenham intrested. Newcastle United have intensified their intrest on Man United Goalkeeper Henderson who is ready to exit Old Trafford this summer on loan. 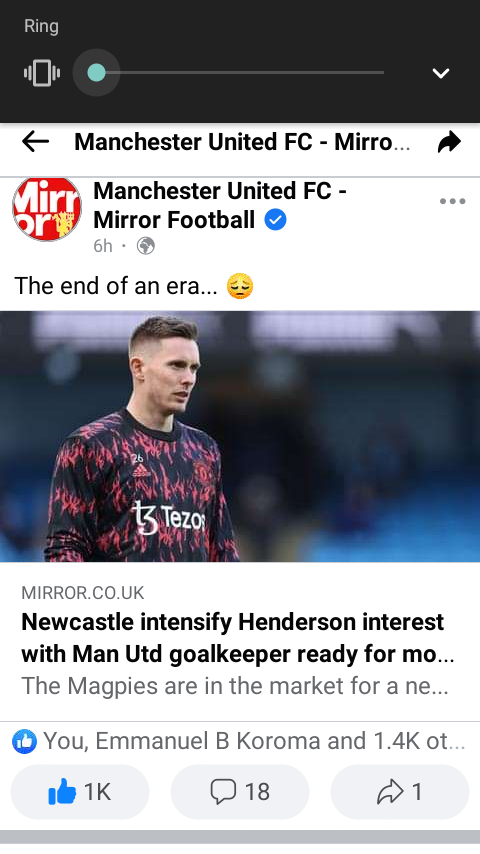 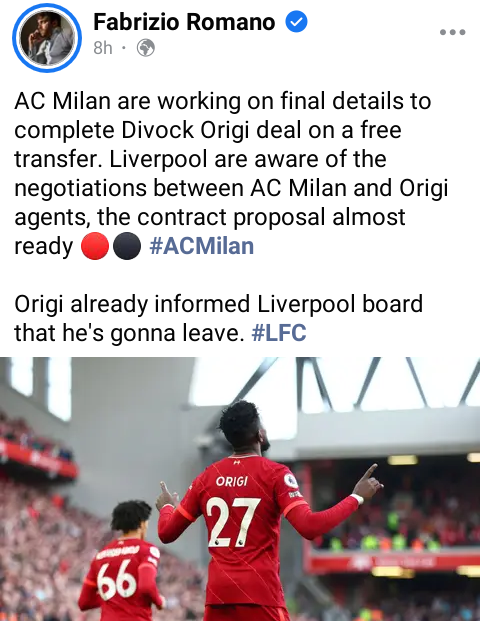 AC Milan are working on final details to complete Divock Origi deal on free transfer as Liverpool are aware of the negotiations and contract proposal almost ready. Midfielder Mudryk has rejected a move to Brentford abd decided Bayer Leverkusen is the only club he wants to join if he leaves Shakhtar Donetsk. Derby County forward Tom Lawrence is assessing offers from Fulham, Burnley & Bournemouth after relegation to League One. 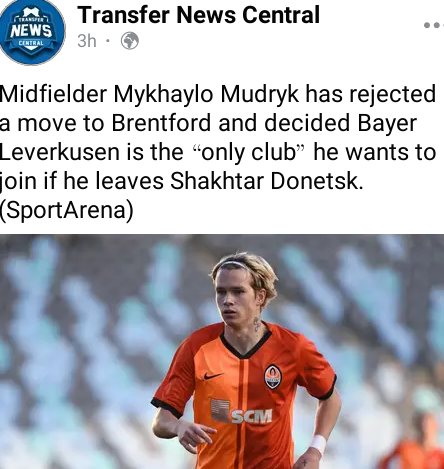 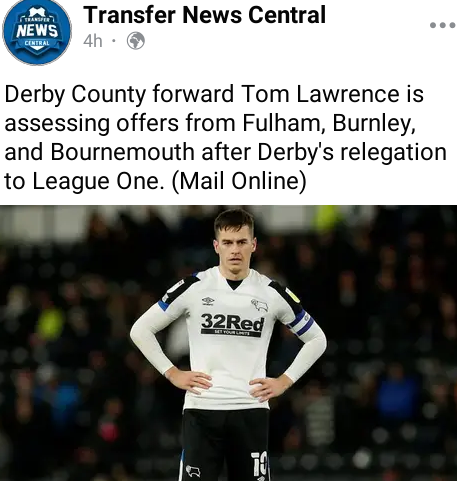 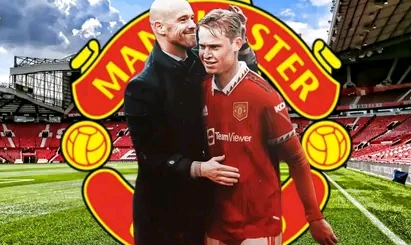 Manchester United have made major progress in the race to sign Frenkie De Jong as the deal is close to be completed after positive contacts from Erik Ten Hag. The Man United new Boss also wants to sign Ngolo Kante as he believes the Chelsea midfielder ability, experience and drive will help him rebuild Man United. 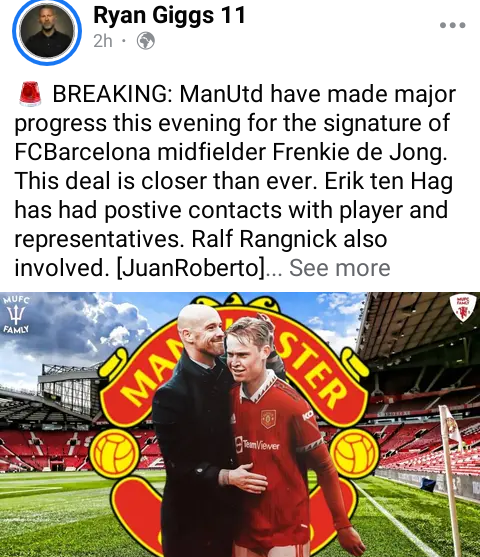 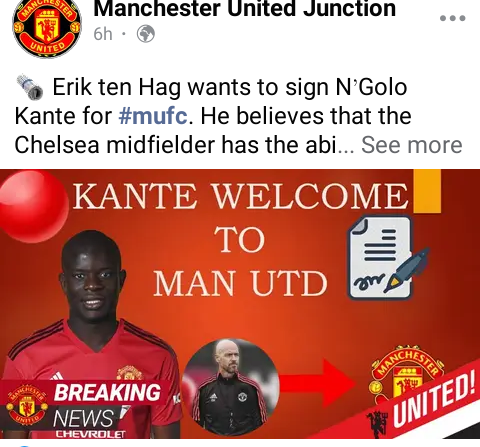