By SperrottieNews (self meida writer) | 13 days 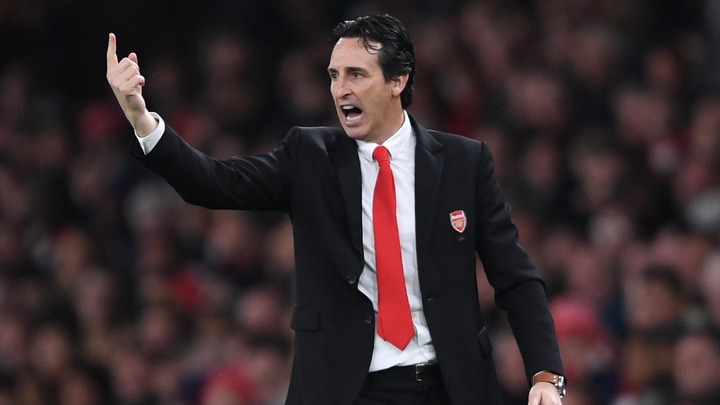 The UEFA Champions League will return this week as well as the UEFA Europa League. Both Chelsea and Manchester City will be in action against Real Madrid and Paris Saint Germain respectively while on the other hand, Manchester United and Arsenal will face Roma and Villareal in Europa League respectively.

Much attention will focus on the former Arsenal boss, Unai Emery who will return to the Emirates Stadium for the first time since he was sacked as the boss of Arsenal. The Spaniard will return with Villareal in a bit to prove Arsenal hierarchy that it was wrong to sack him after one and half-season in charge. 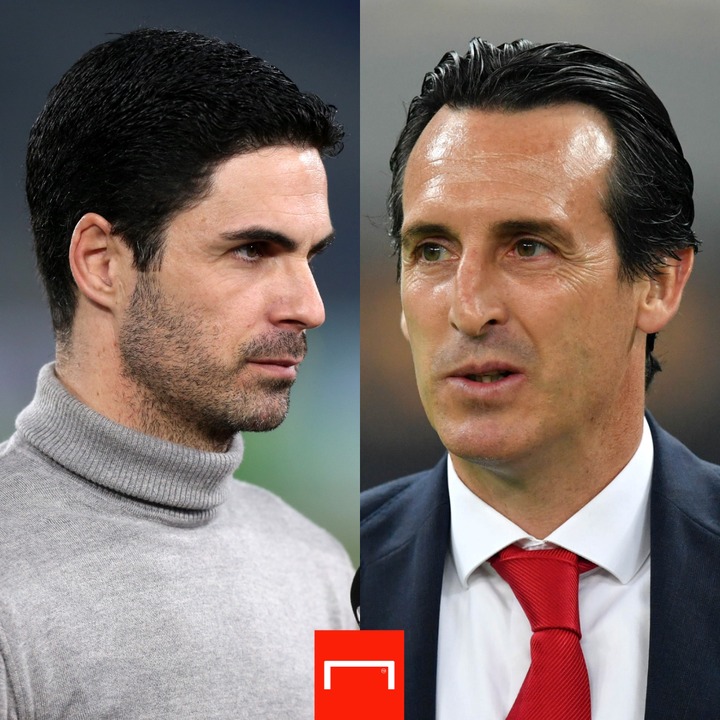 While speaking ahead of Arsenal's encounter, Unai Emery has praised Mikel Arteta saying that his successor is bringing back the tradition of Arsenal by playing attractive football. He says Arteta is putting his stamps on things and Arsenal and Arteta are good married.

Unai Emery: "Arteta is putting his stamp on things. In the way they play, it’s easy to identify he’s bringing back that Arsenal tradition of playing attractive football .I think it’s a good marriage: Arteta-Arsenal, Arsenal-Arteta." During his reign at Arsenal, Unai Emery reached the Europa League final but unfortunately lost to Chelsea. He also finished in 5th position but he was sacked the following season after losing back-to-back games.

He is considered one of the greatest coaches in the competition after winning it three consecutive times while he was managing Sevilla. 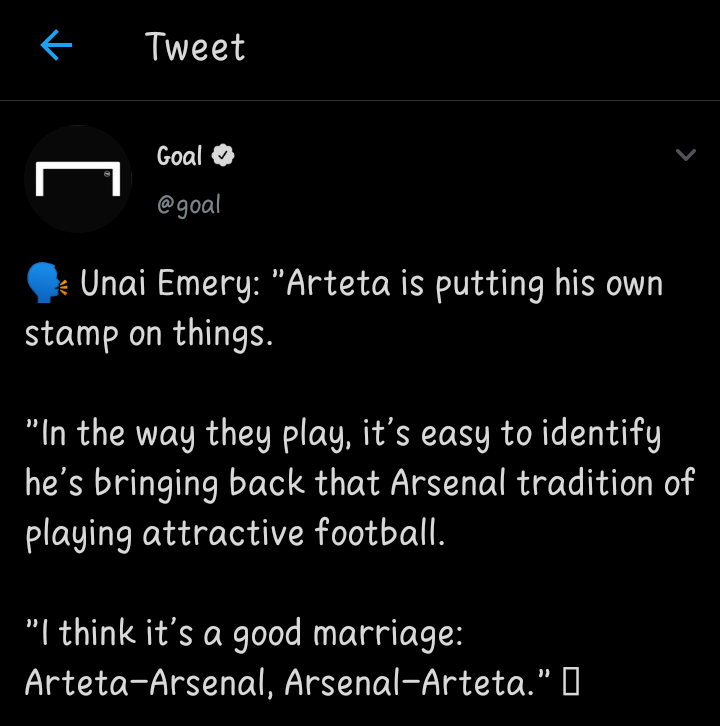 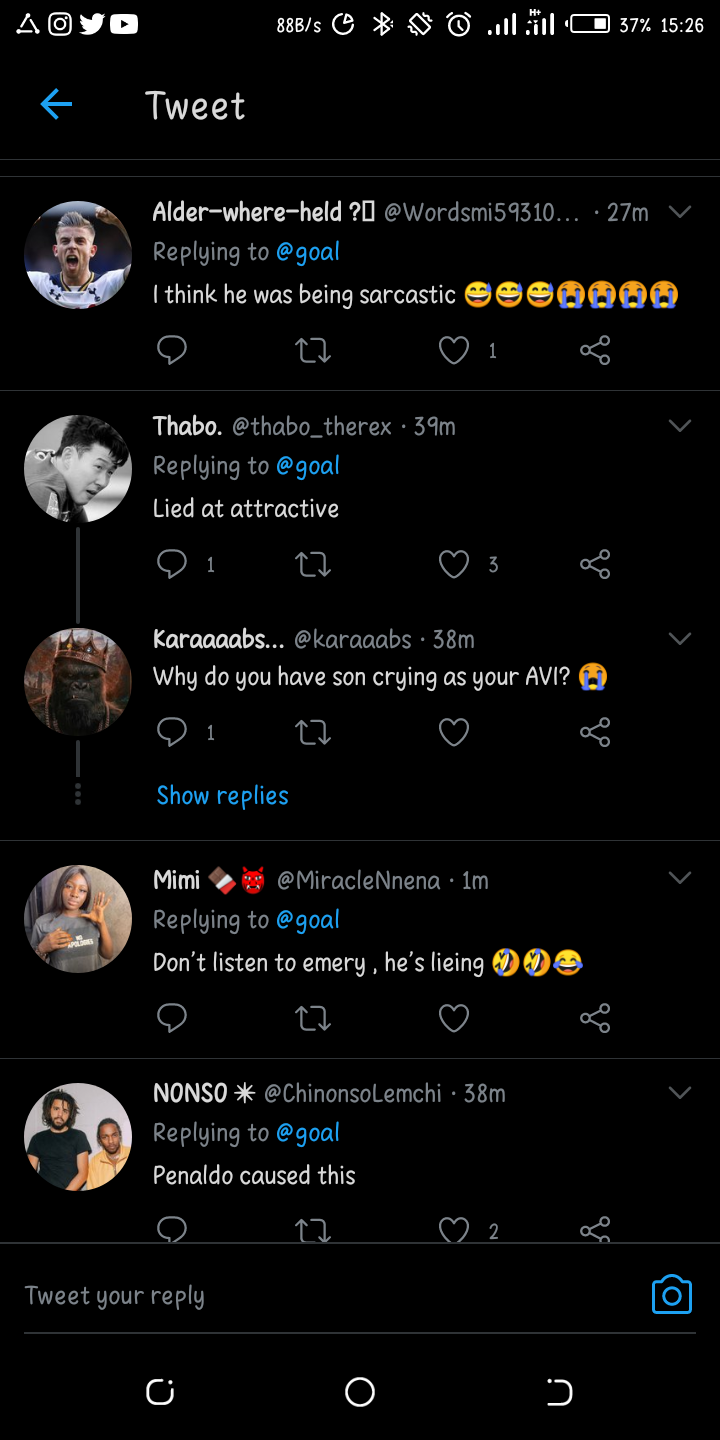