Man United is set to play against Chelsea FC on Sunday afternoon. The Red Devils won their last match in the UCL after sacking their former coach Ole Gunner. He had a good start this season with the club but bottled forcing the club to sack him despite being a legend of the club. 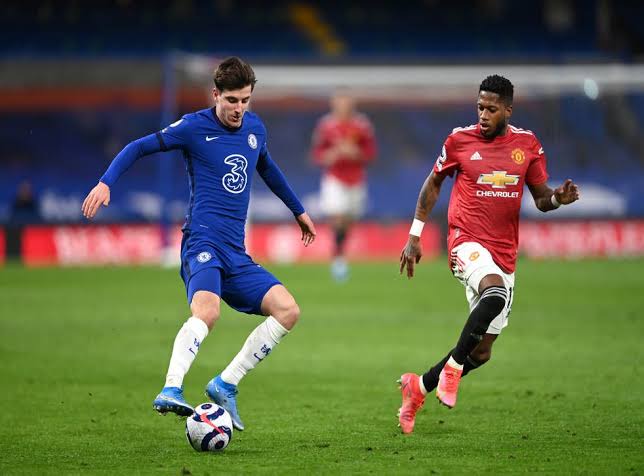 Three key Man United players are likely to miss the match against Chelsea and this may likely cost them in the much awaited game. Luke Shaw which is very crucial to the United's defence will likely miss the match due to injuries after suffering a concussion for the second time against Watford. He missed the champions league clash against Villarreal Fc and chances are he might not play on Sunday. 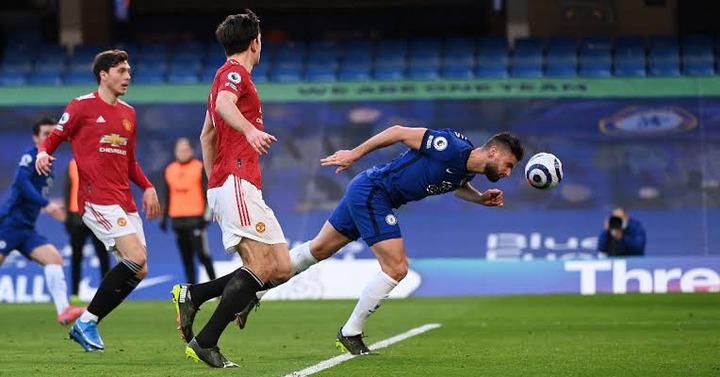 Fred suffered and ankle injury last Tuesday and will therefore not play against Chelsea despite being one of the best defenders at Old Trafford. Harry Maguire was handed a red card in the last EPL game and will surely miss the game against Chelsea. 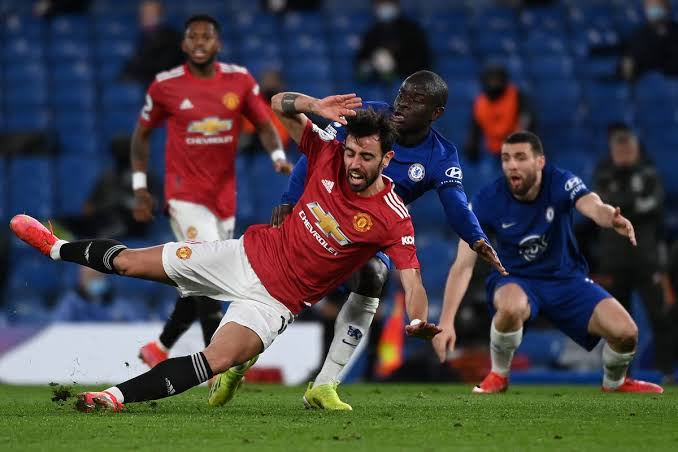 The above three players are very crucial for Man United's defence and will make them vulnerable to the dangerous Chelsea attack given that Lukaku is likely to play against his former club. For more like share and follow.