Premier League Team Of The Week For Match-week 8

The Premier League match-week 8 matches were played over the weekend and 11 players have been selected to be in the team of the week. This is after their impressive performance over the weekend.

Team Of The Week 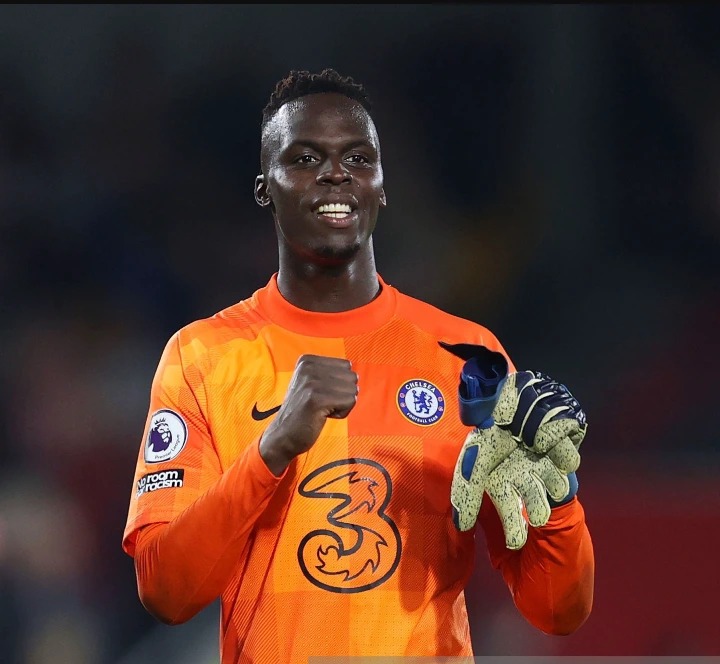 Chelsea fans had to thank Eduardo Mendy after their 1-0 win over Brentford. Mendy had some decent saves especially in the second half to ensure Chelsea got all the 3 points. 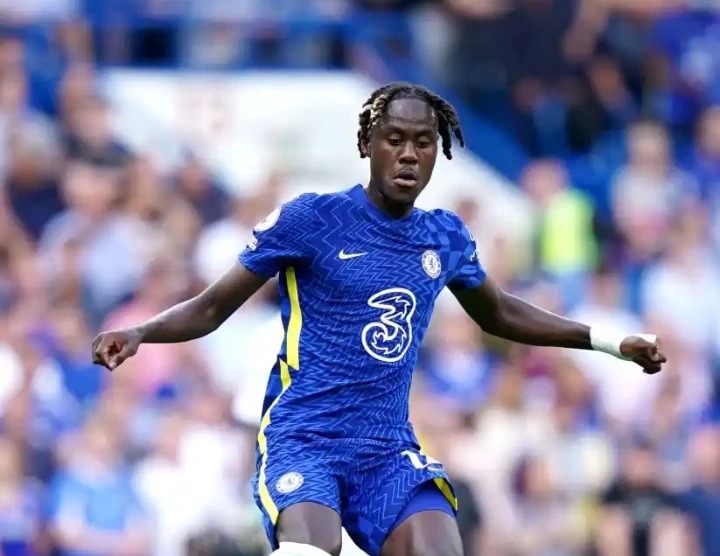 Trevor Chalobah was one of the most impressive players in their match against Brentford hence earning a place in the team of the week. 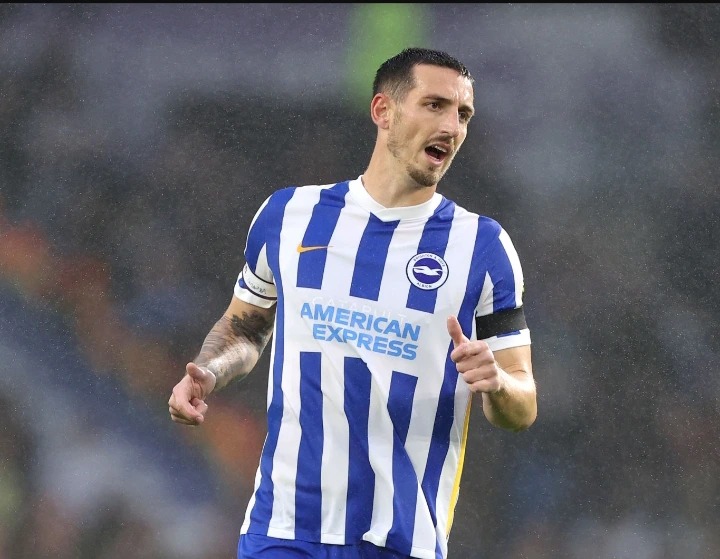 Lewis Dunk was impressive in their Premier League match against Norwich making sure Brighton got a clean sheet. 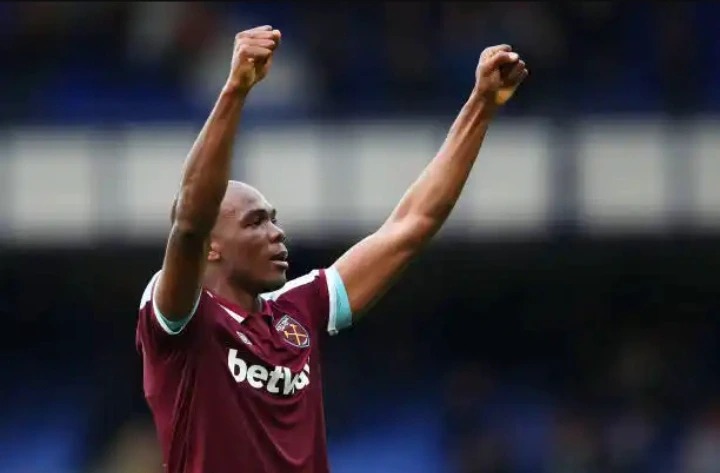 The West Ham defender scored the winner in their match against Everton at Goodison Park. 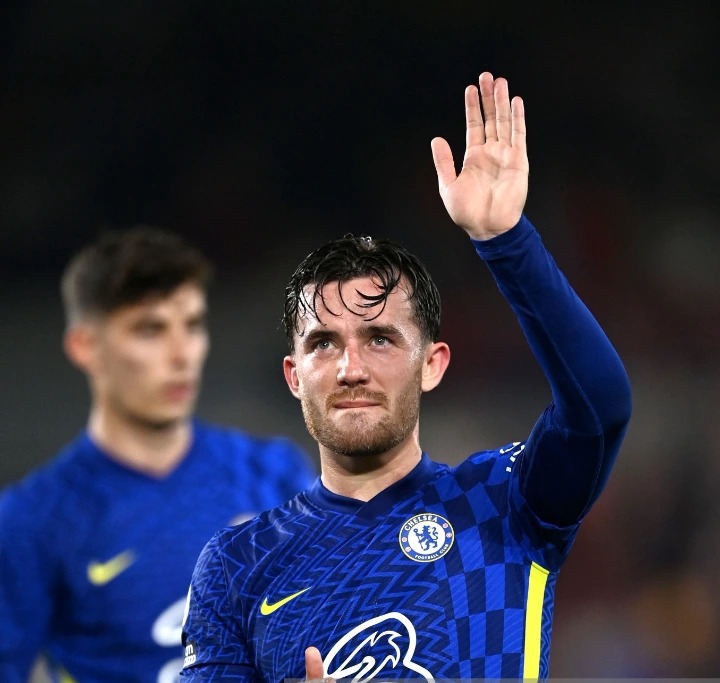 The Chelsea left-back scored the winner against Brentford. He was impressive going forward and at the back. 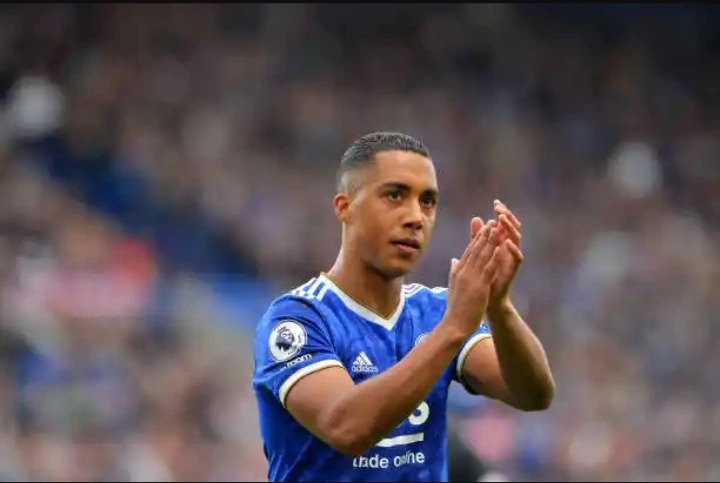 The Belgian scored Leicester City's first goal in their 4-2 win against Manchester United over the weekend. 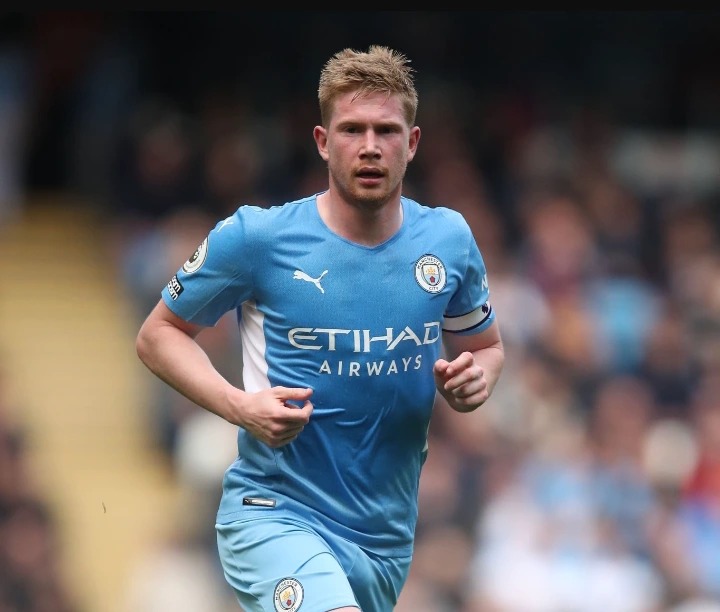 Kevin De Bruyne was once again on the score sheet for Manchester City over the weekend as they got a 2-0 win over Burnley. 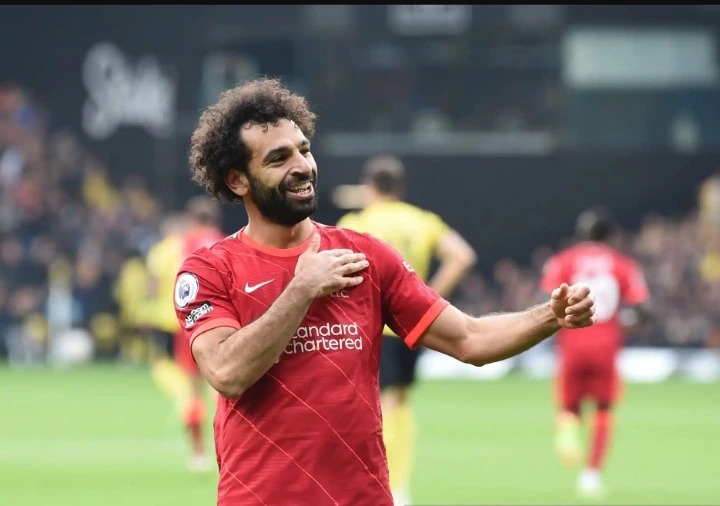 The Egyptian scored his 7th Premier League goal over the weekend in their 5-0 win over Watford. He also provided a wonderful assist for Sadio Mane. 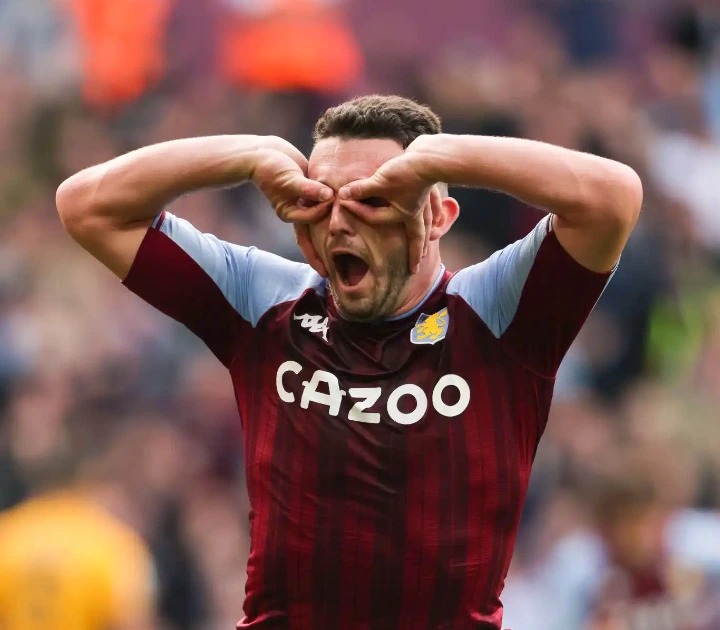 Although Aston Villa was defeated by Wolves 3-2, John McGinn was impressive as he scored and got an assist. 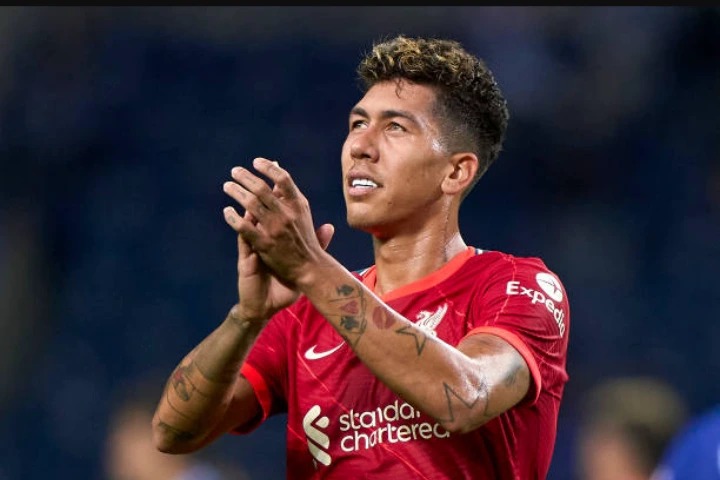 The Brazilian scored a hat trick for Liverpool in their 5-0 win over Watford. He also registered an assist for Mohamed Salah. 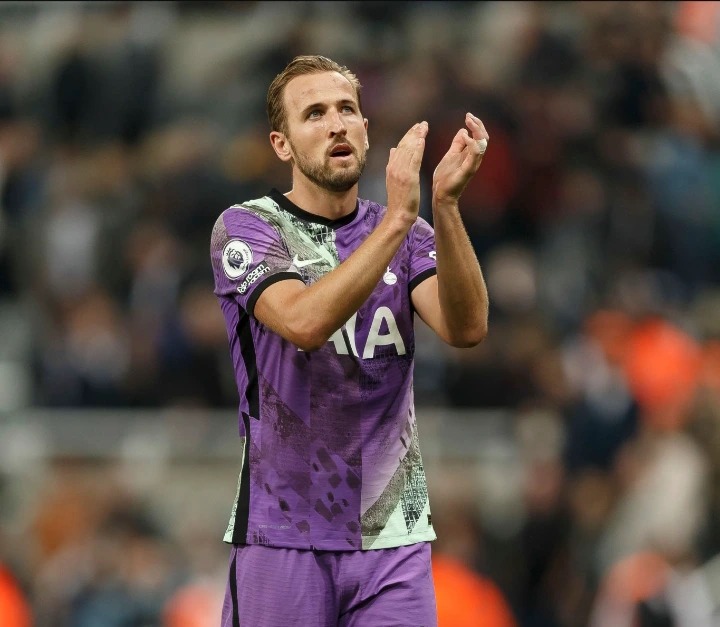 The English skipper got his first Premier League goal this season in their 3-2 win over Newcastle United. He also set up Son's goal. 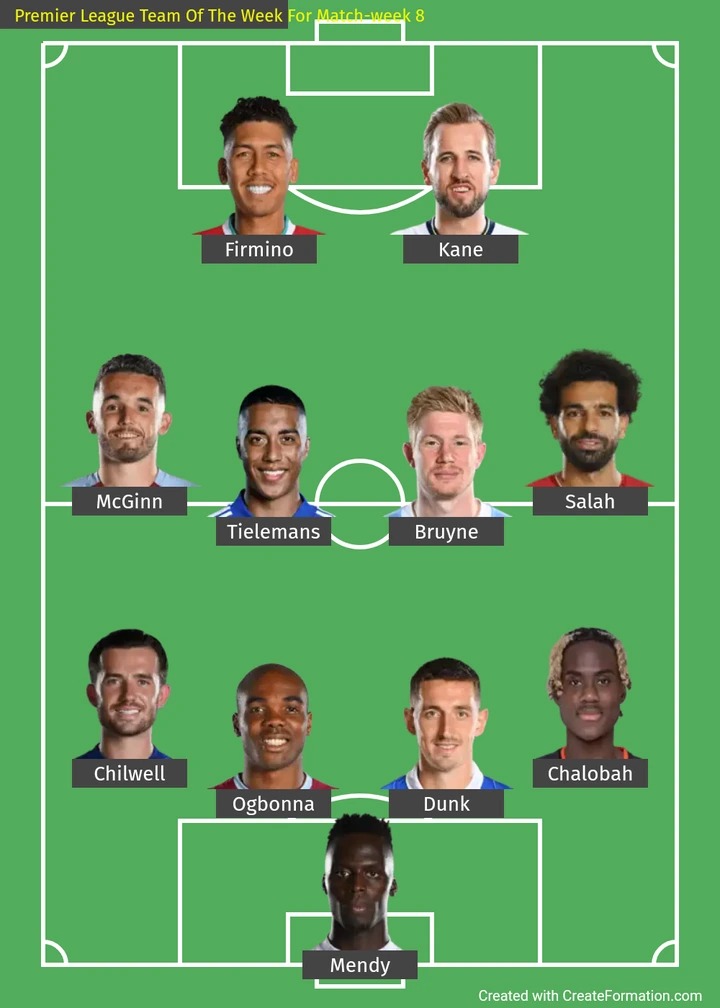 ﻿This is the Premier League team of the week and the formation for this week is 4-4-2.