Brian Dodien is a Seventeen year old boy.He is a young Juventus Player who was diagnosed with cancer at the age of Twelve.From the live broadcast, September 5 According to Juventus club news, Brian Dodien succumbed on Saturday after a long battle with cancer.

Brian had a close relationship with Pogba.His sudden demise has brought Pogba into mourning the young boy.Pogba even went on to disclose that he had promised the young boy: “I told him that I would dedicate a goal (to him) I will always be close to him and I will never leave him."He said this when he was still a Juventus Player and had scored a goal in Turin derby.

In 2019, after three years of cancer treatment, Bryan returned to the stadium and represented the Juventus U15 team in the U15 league a move that was celebrated by Pogba. 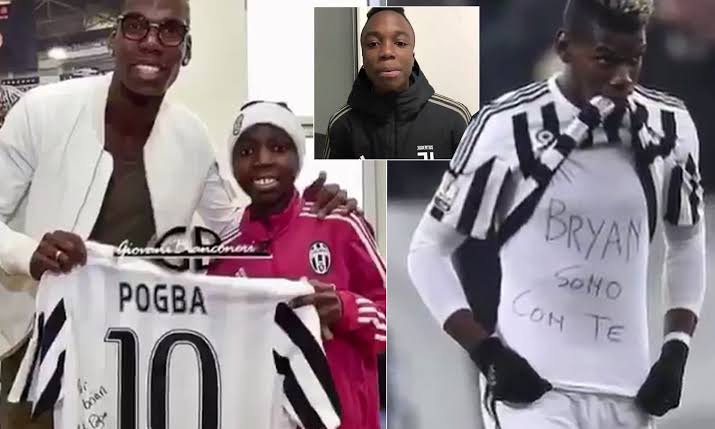 Content created and supplied by: Damaris20 (via Opera News )

Keranta's Bussiness Growing Bigger After Breaking Up with Dzaddy Amore