Well, Arsenal have been struggling in the English Premier League for several years now. However, things were worse last season to the Gunners because they never finished in the top four of the Premier League table. They are currently not participating in UEFA Champions League or UEFA Europa League. They began this season by suffering three consecutive Premier League loses. However, they have won their previous two games which has made them leave the relegation spot. 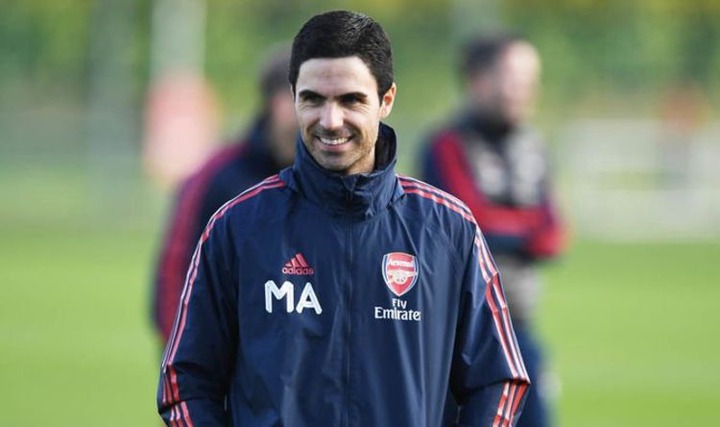 Mikel Arteta is doing his best to ensure that Arsenal remains among the top clubs in the Premier League. Furthermore, he is targeting to make a return to European competitions; UEFA Champions League or UEFA Europa League. During this year's summer transfer window, Mikel Arteta ensured the club made some good signings which are actually proving to be beneficial. However, there is something that Mikel Arteta Said in 2020 that is actually coming to pass at Arsenal. 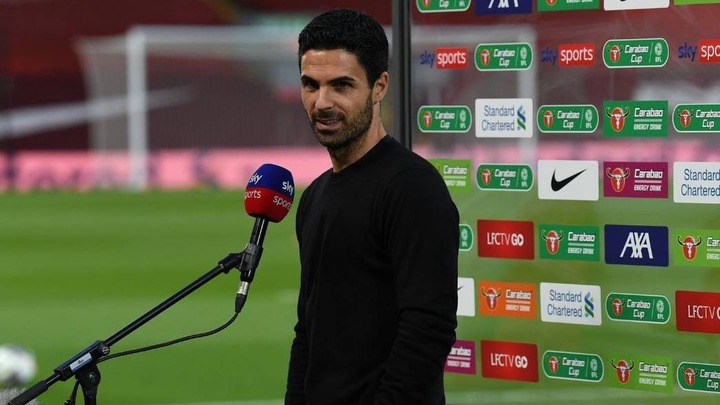 Mikel Arteta said during an interview in 2020 that Arsenal players who are not willing to share his commitments to the highest standards will not stay at Arsenal for long. Arteta said that he wanted to change people's thought that Arsenal is one of the 'weak' clubs in the English Premier League. However, he said it was going to take some time before Arsenal returns to its glory days. 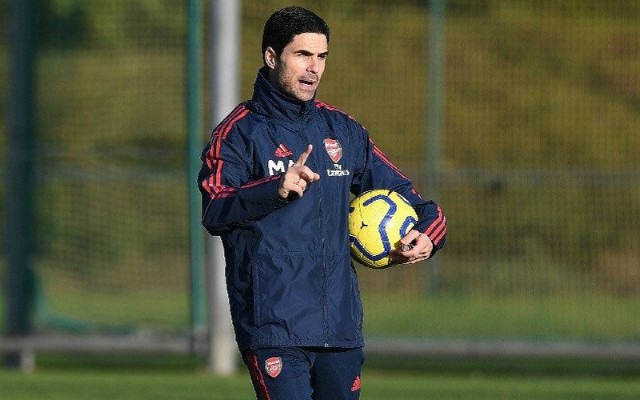 Well, it seems Mikel Arteta actually meant his words when he said those words especially about players not willing to share his commitments leaving the club. This is because since he said those words, Arsenal has released some of the players who were very crucial to the club. Top stars like Mesut Özil, David Luiz and Willian have already left the club. Mikel Arteta is actually willing to release a good number of players from his squad as long as they are not willing to work according to his standards.