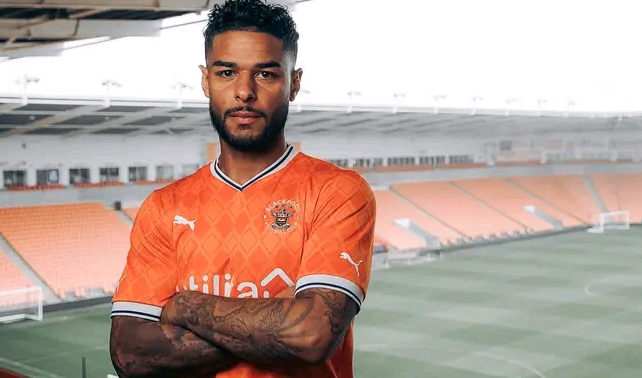 Blackpool have signed former Lincoln midfielder Liam Bridcutt on a contract until the end of the season after successfully passing his medical tests. Chelsea are discussing Nkunku fee and payment terms with RB Leipzig after he successfully passed his medical checks at Germany ahead of £60 Million Chelsea move in the summer. Arsenal are hoping to move ahead of Liverpool and Manchester United in their pursuit of Wolves midfielder Ruben Neves despite strong interest from Barcelona to replace outgoing Sergio Busquets. Man United are open to meeting Benfica €45 Million asking price for Portuguese forward Goncalo Ramos who is wanted by top European clubs including PSG. 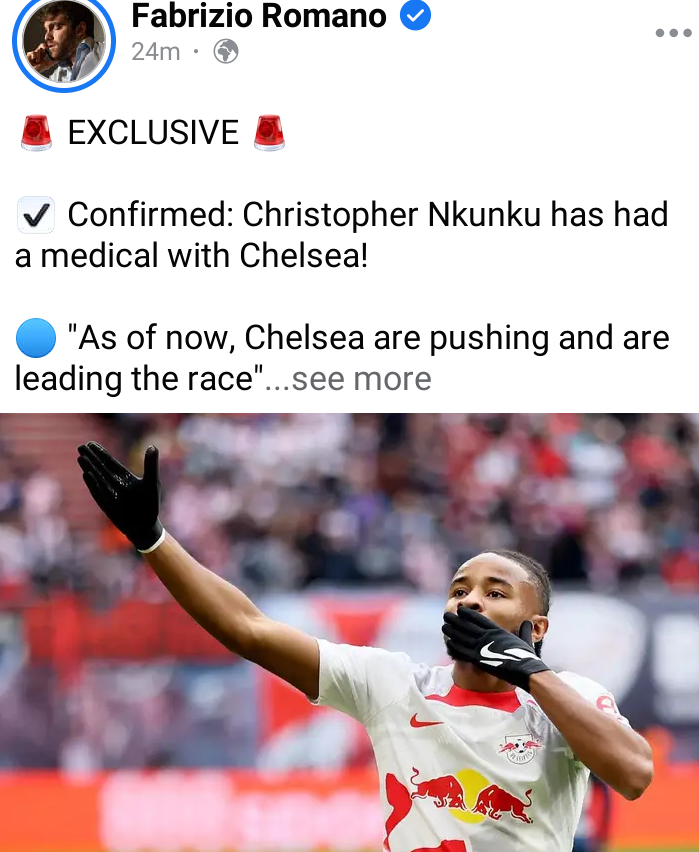 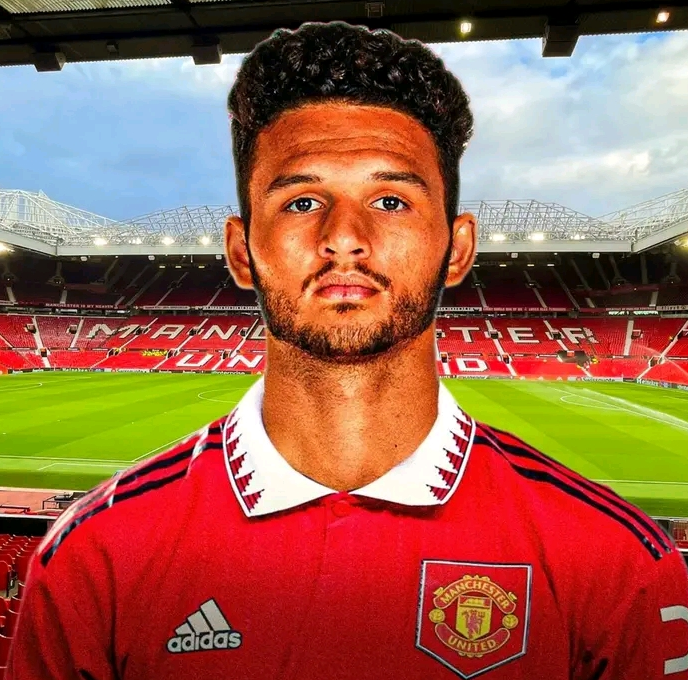 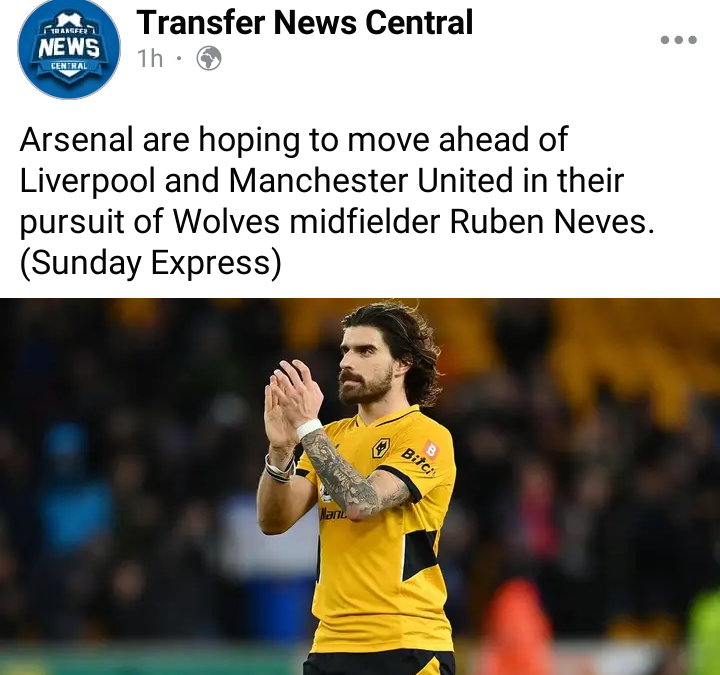 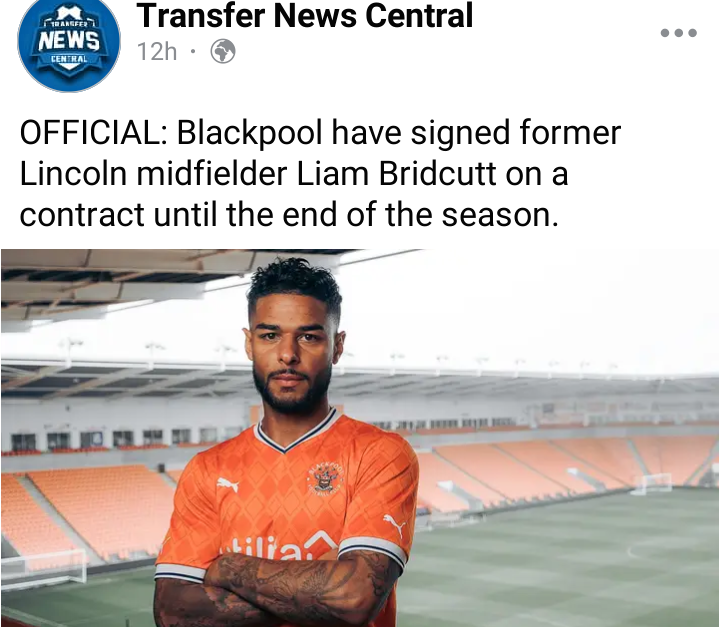 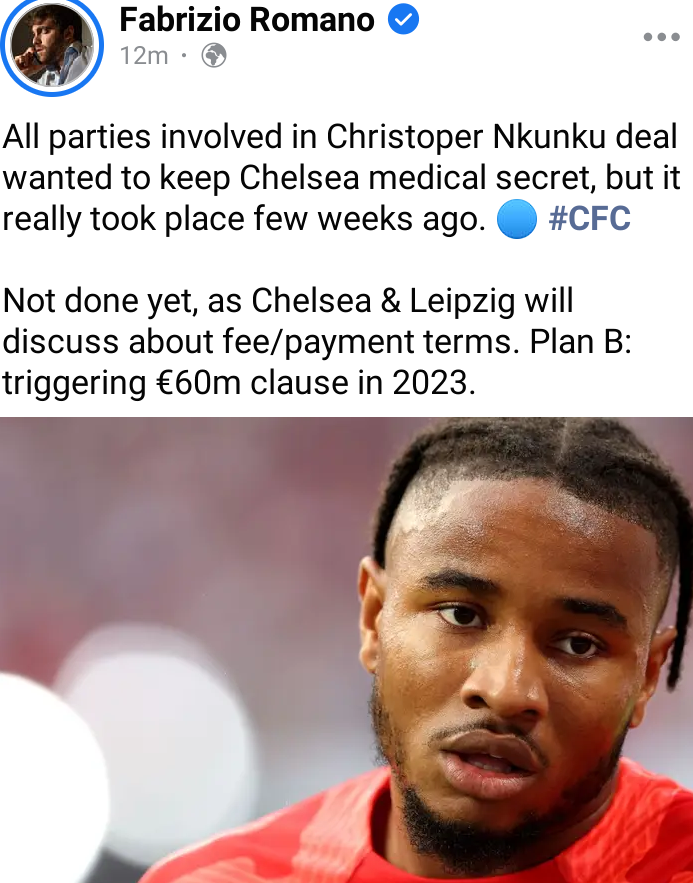 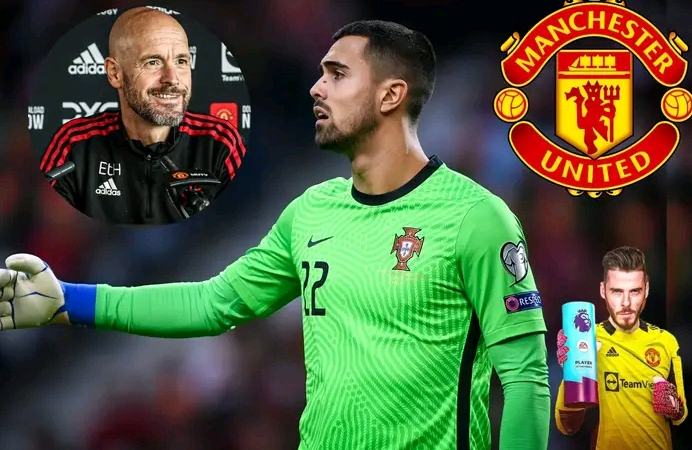 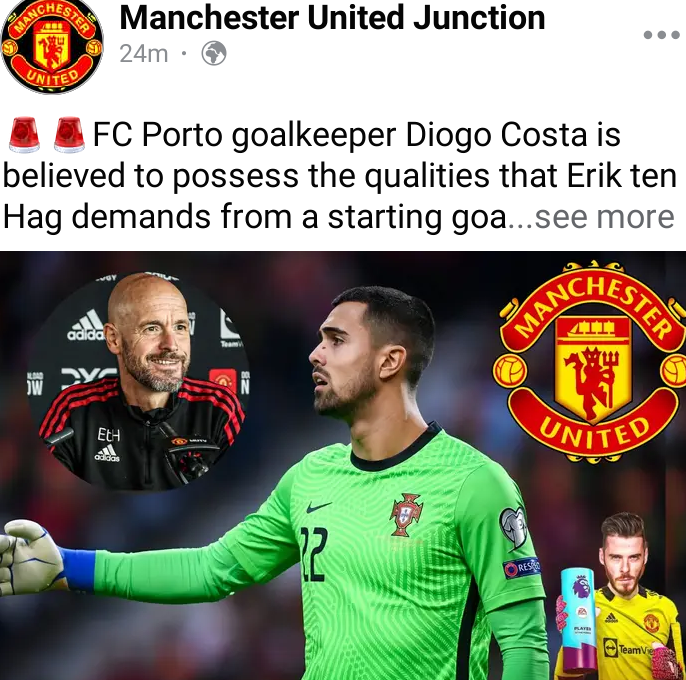 Man United have shortlisted Porto FC Goalkeeper Diogo Costa is believed to possess the same qualities as outgoing David De Gea ahead of the summer transfer window. Barcelona Boss Xavi is happy with Robert Lewandowski and branded him the best goal scorer in the world despite the Catalan club being linked with the return of Messi. Man United remain optimistic that they will convince Frenkie De Jong to join Old Trafford next summer despite failing to agree personal terms last summer. 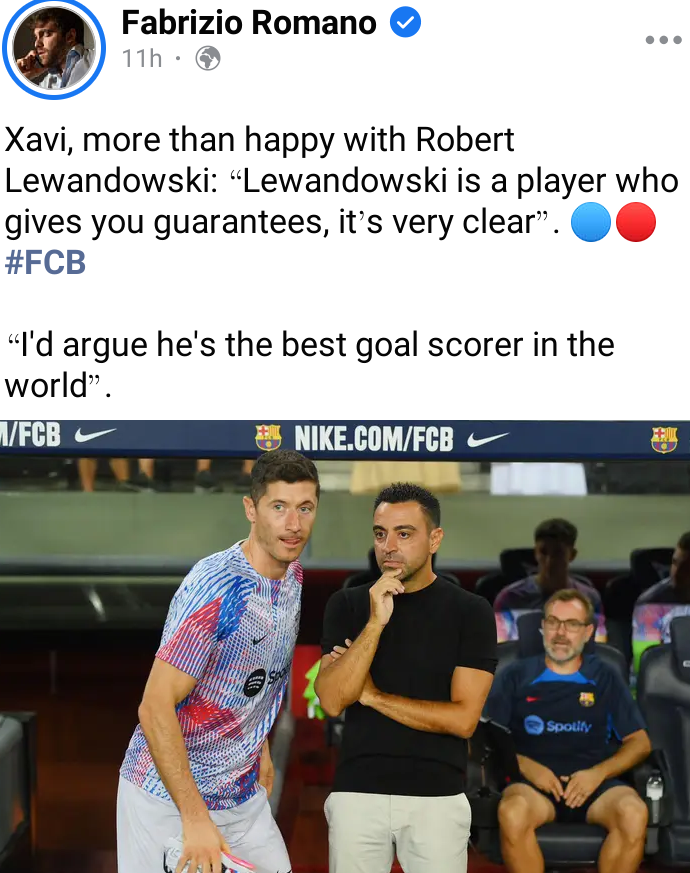 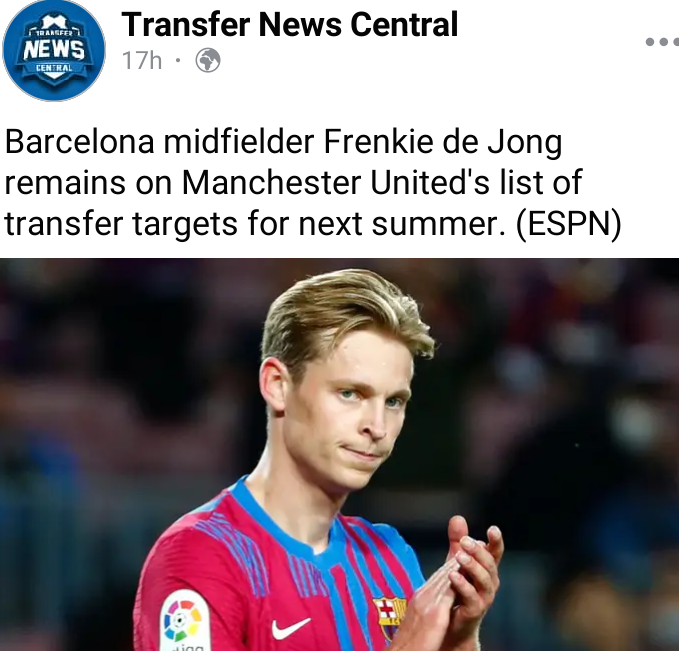 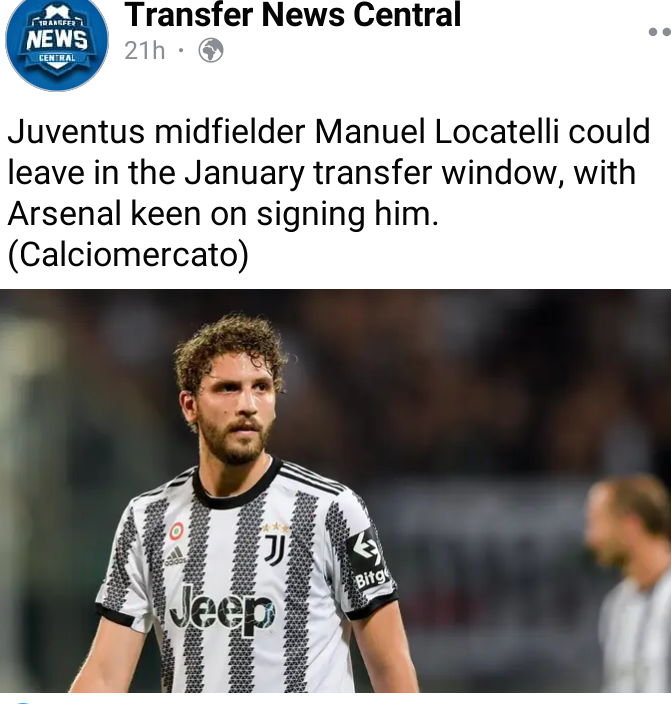 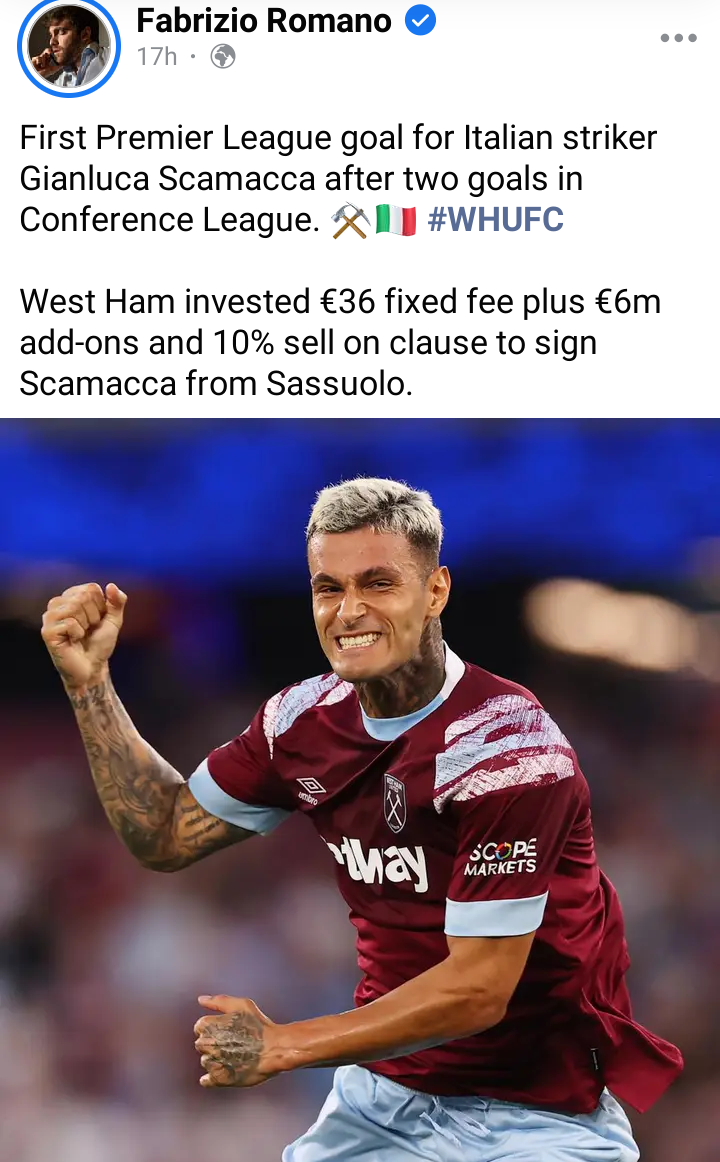 Chelsea are reportedly interested in Wolves target & Chilean wonderkid Dario Osorio dubbed as the next Angel Di Maria who plays for Universodad de Chile and linked with Premier League move next year. Valencia Boss Gattuso is confident that Jose Gaya will accept new proposal & sign a new deal as he is the Captain despite his contract expiring in June 2023. Tottenham Hotspurs are reportedly keeping tabs on Leicester City star James Maddison amd the English midfielder is keen on a move to North London. 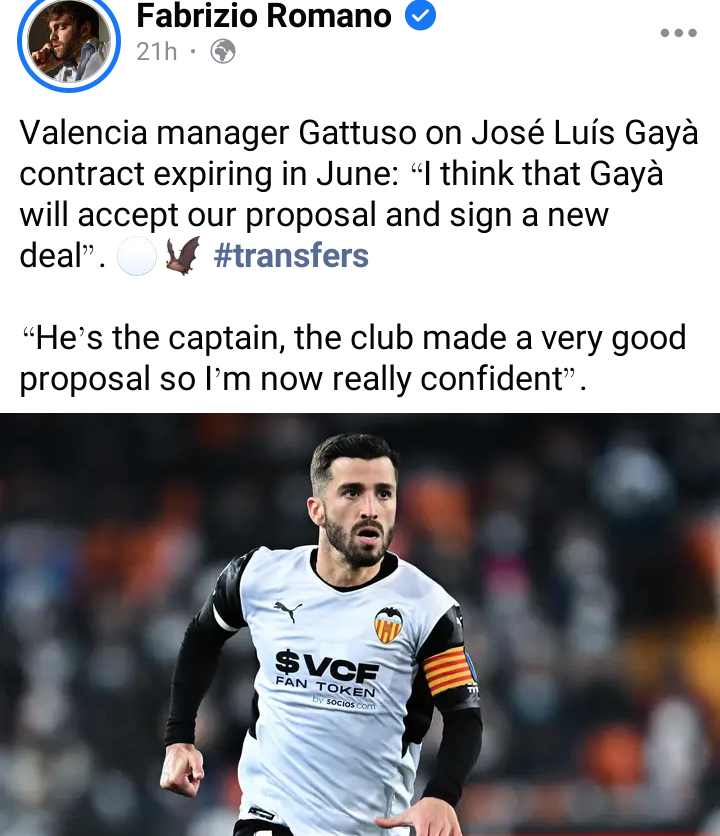 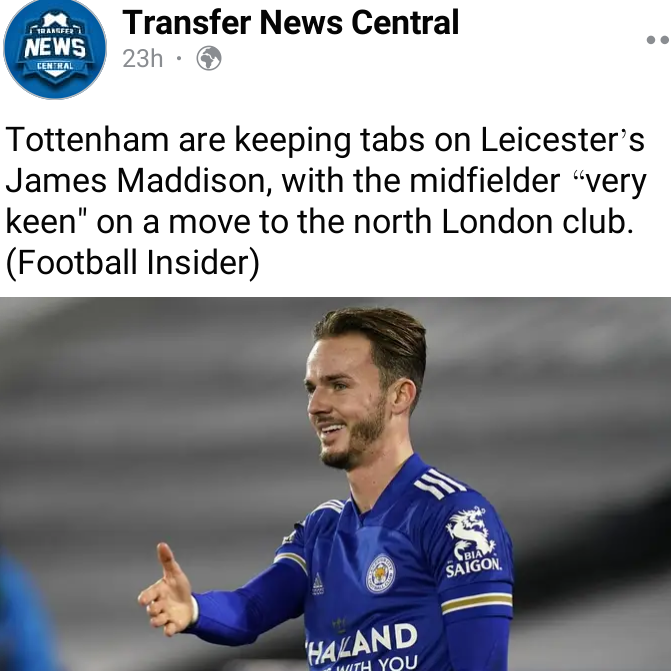 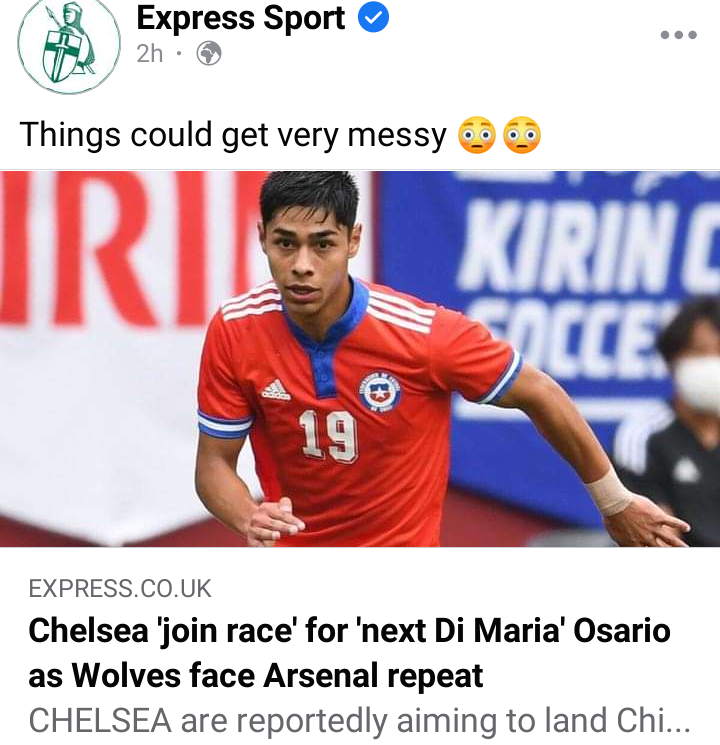 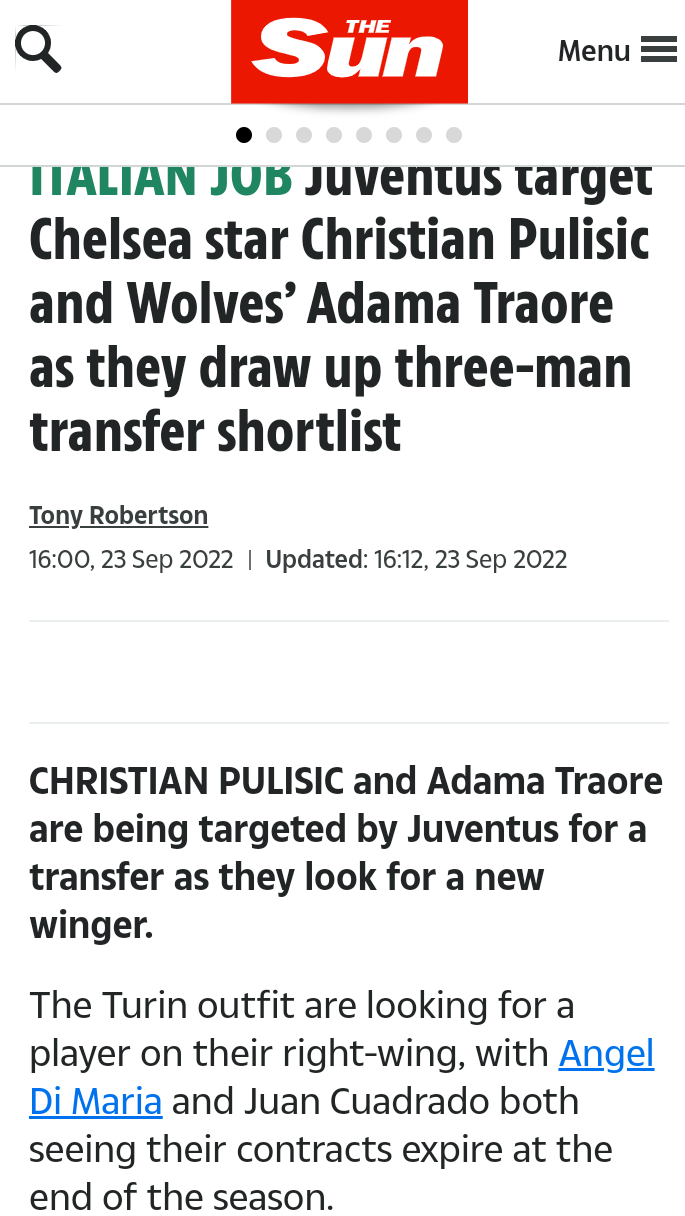 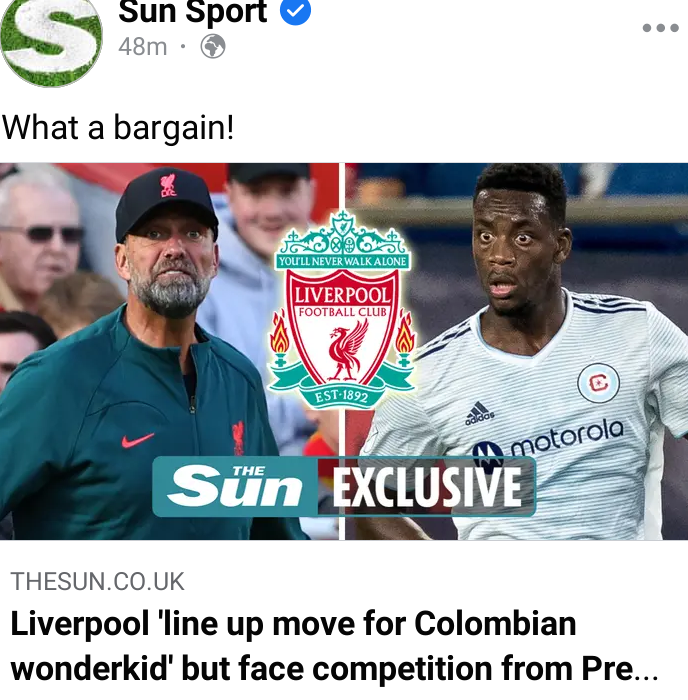 Liverpool are interested in Colombian wonderkid Jhon Durran, 18 from MLS side Chicago but face competition from Chelsea and willing to pay £10 Million next year. Man United are confident they will sign both Frenkie De Jong & Jude Bellingham in a sensational double transfer swoop next summer to transform the club. Juventus are reportedly interested in Wolves star Adama Traore and Chelsea winger Christian Pulisic next summer in a bid to reignforce their struggling attack. PSV have set an asking proce of atleast €45 Million for Man United target Cody Gakpo who is keen to join Old Trafford in January transfer window. 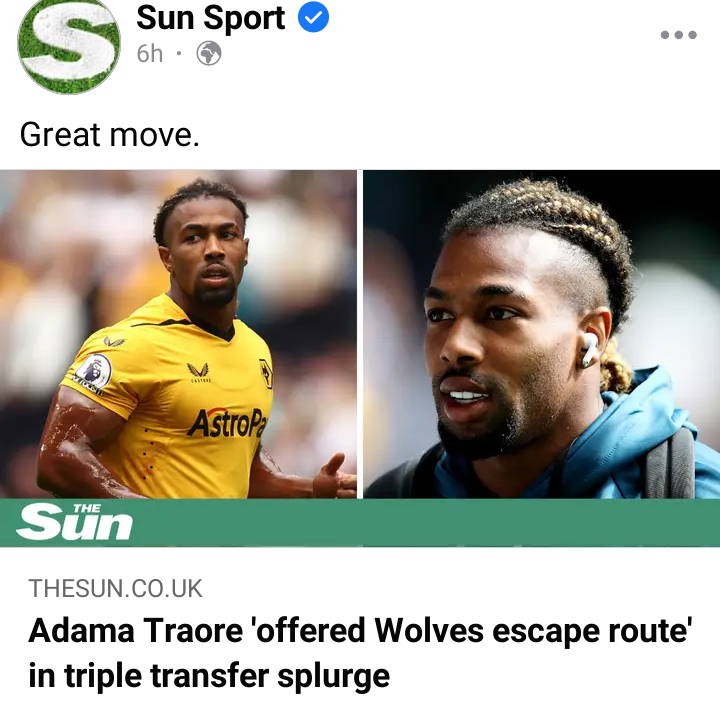 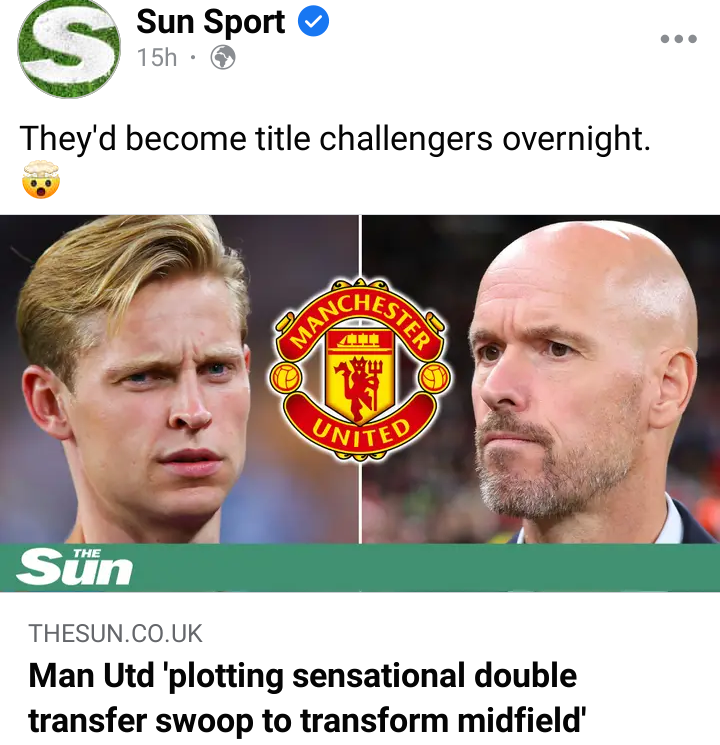 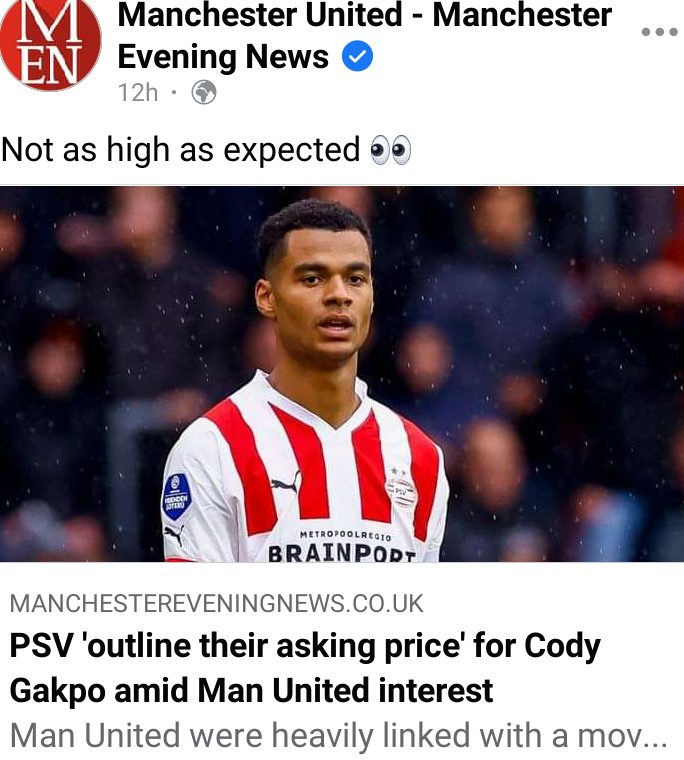