After Iheaneacho & Wilson Scored, See Where They're Currently Ranked In The EPL Golden Boot Table

By Footballupates (self media writer) | 6 months ago 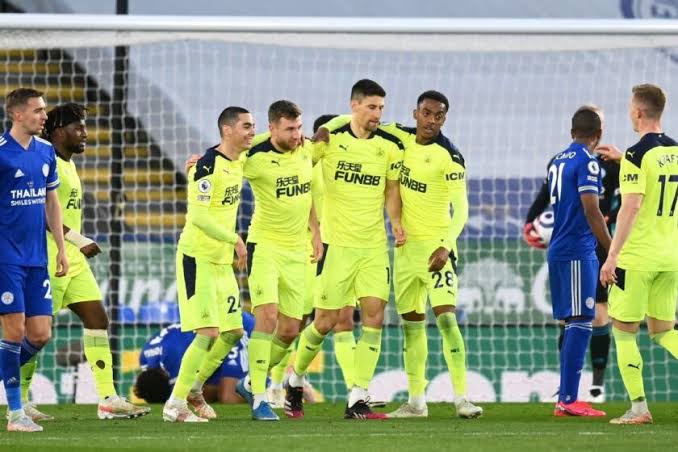 Leicester were hoping to cement their status in the EPL top four, when they welcomed relegation threatened Newcastle at the King power stadium on Friday night. However the Magpies who were thrashed 2-0 by gunners last time out, bounced back to winning ways in style as they took a 2-0 lead in the interval courtesy of Arsenal loanee Joe Willock and Dummet Strikes. 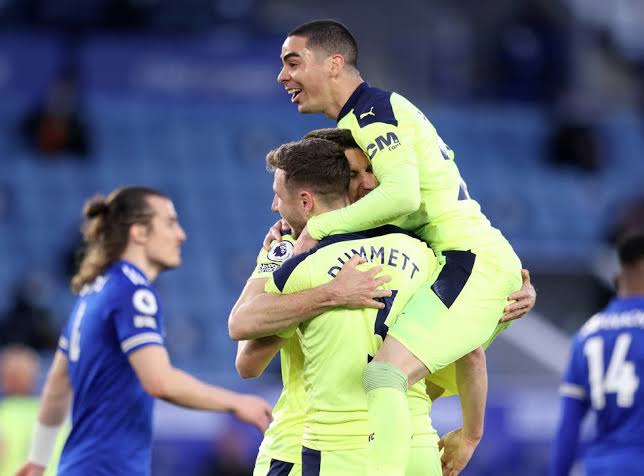 Leicester returned in the second half the better side as they dominated the match with 68% possession and created alot of chances, but lacked the finsishing touch in the final third. In the 64th minute Callum Wilson extended Newcastle lead to 3 goals and added his second of the night 9 minutes later. Leicester quickly responded with quick goals courtesy of Albrighton and kelechi Iheaneacho goals, but proved only to be consolation goals as Newcastle earned a derserved 4-2 victory. 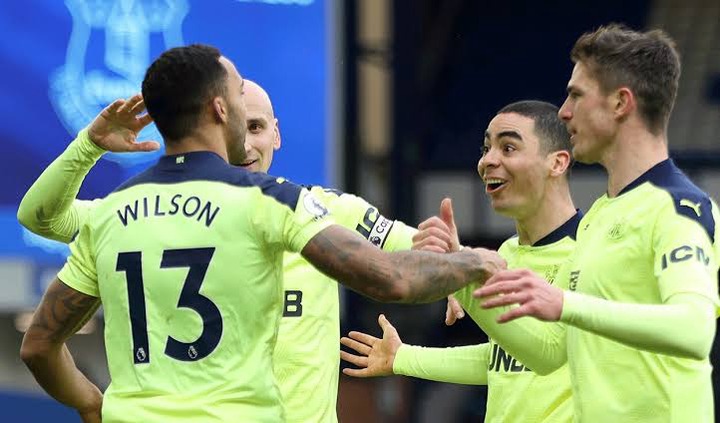 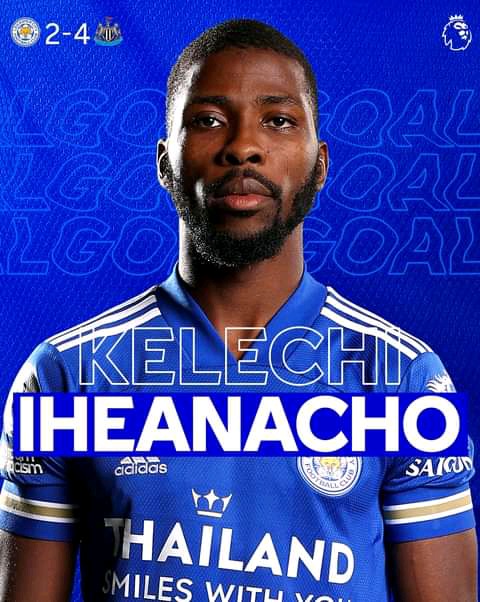 After he scored against Newcastle, Inform Iheaneacho has now ammased a total of 11 goals in the PL which ranks him 12th in the golden boot charts, while Wilson's impressive brace moved him to 10th in the top scorer charts with 12 goals in the PL this campaign.