On the same day Pellegrini resigned, City Group announced they had reached an agreement with Pep Guardiola to succeed him, then he was Bayern Munich manager. His first season as City manager was fruitless finishing at position 4. 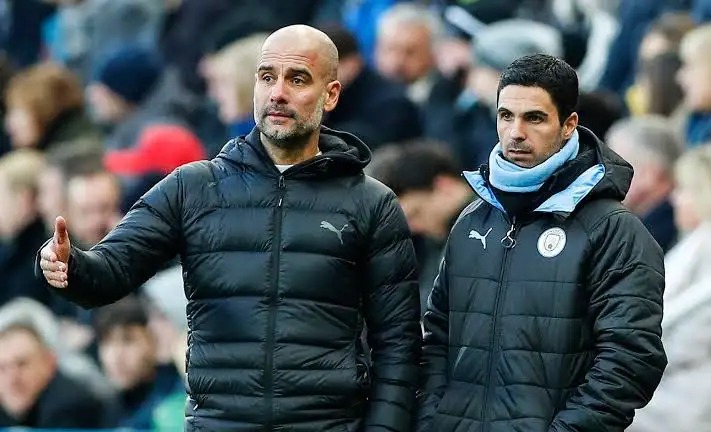 Pep rejuvenated in the next season winning the EPL title back-to-back in 2017/18 and 2018/19 seasons. He chose Arteta to be his assistant manager and this proved to be successful despite Arteta being inexperienced in the coaching department. They went on to dominate English football winning all the Carabao Cup titles in four successive seasons and 2 EPL titles. 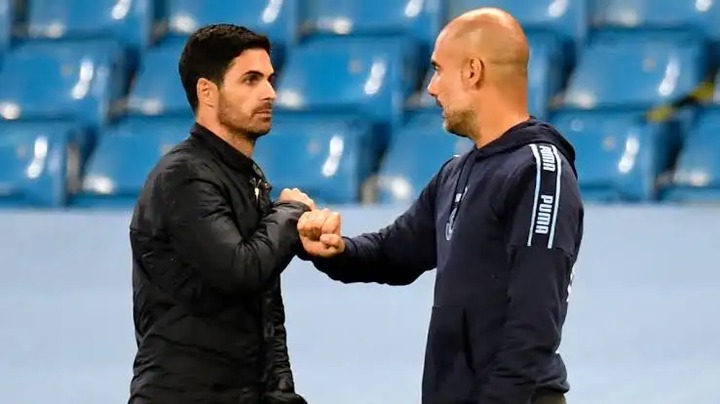 A year and half back, Arsenal announced Arteta as their manager which received a lot of criticism bearing in mind he was just an assistant to Pep. Pep backed the manager and advised Arsenal board to have faith in him despite a series of poor results in the first season. Arteta was backed last summer in transfers and his success route is starting to take shape. Pep's prophecy has come to pass barely a year after his comments on Arteta and this week, Arteta was announced as Premier League manager of the Month for September. 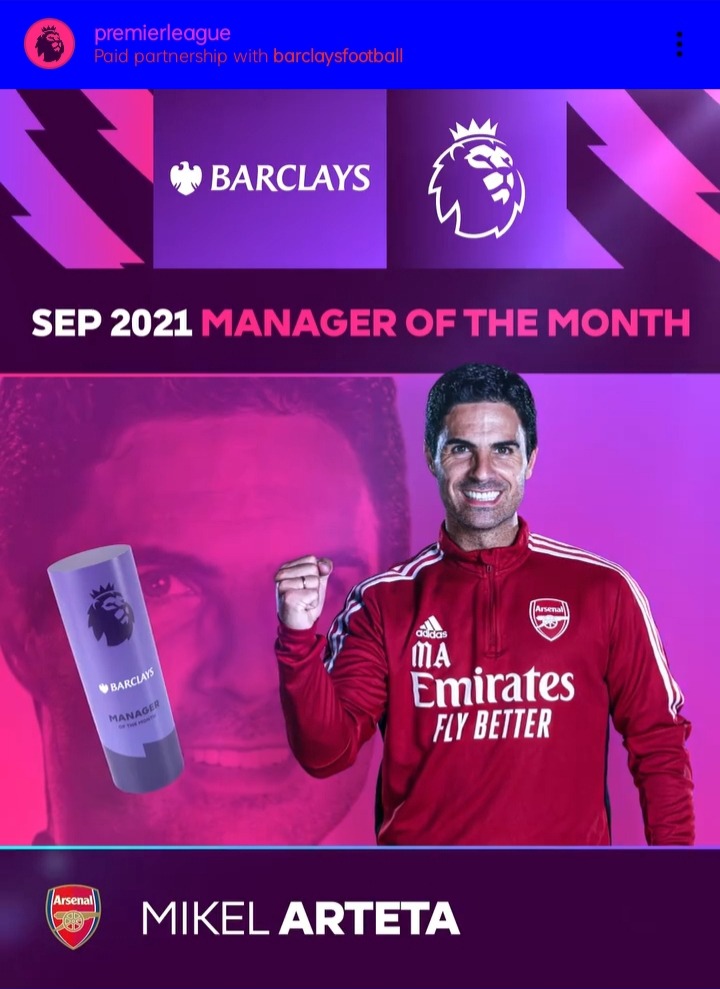 Mt. Kenya Foundation Issues Fresh Demands to Leaders Ahead Of 2022