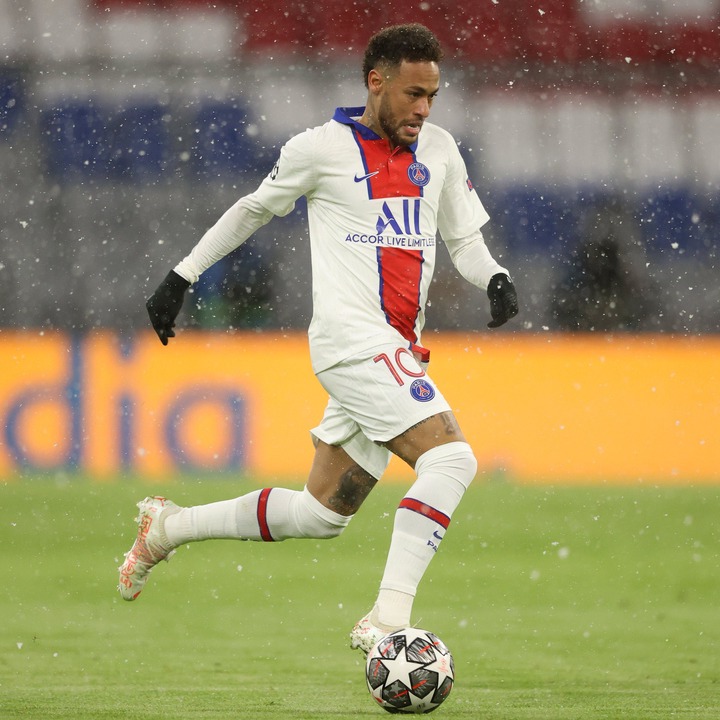 Brazilian star Neymar returned to the Champions League action with a brilliant performance as he helped PSG beat Bayern Munich and get their revenge of the defeat in the finals last season.

Having missed out most of the action due an adductor muscle injury he suffered back in February, Neymar was hungry to get back on the big stage and prove why he is one of the best in what he does.

He did not get on the score sheet but provided two assists to take his tally to 29 ever since he made his UCL debut in 2013. 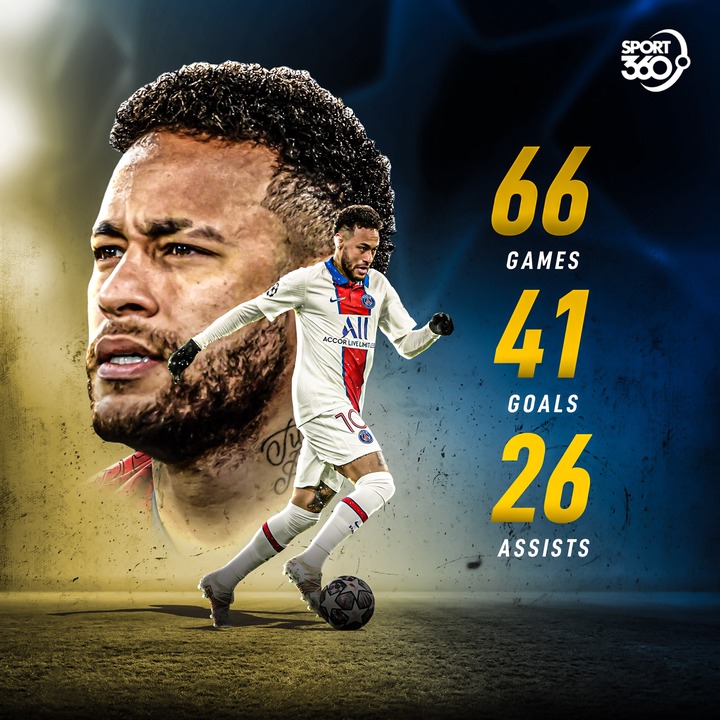 After their win, Neymar remained on the pitch to congratulate team mates while also encourage the beaten Munich players.

However the most unexpected moment arrived when Neymar came face to face with Bayern's young defender Alphonse Davies. 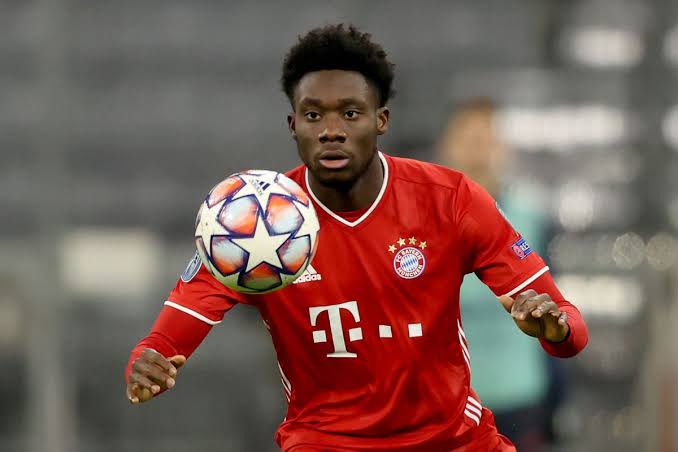 For many star players, they ignore some of the upcoming talents but Neymar did the opposite as he exchanged his shirt Davies, leaving the Canadian very happy. 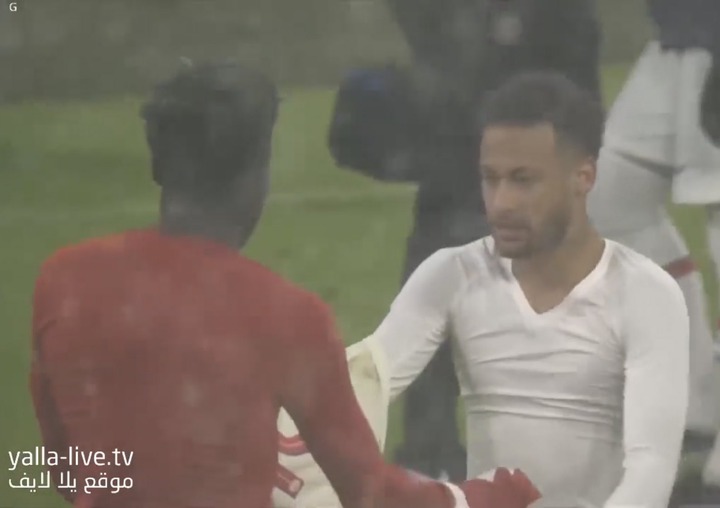 This act won hearts of many football fans as they praised Neymar for not showing any kind of celebrating.

Below are some reactions:

Umar: Fr I've just learnt to accept it now. People who love football respect Neymar. It's as simple as that 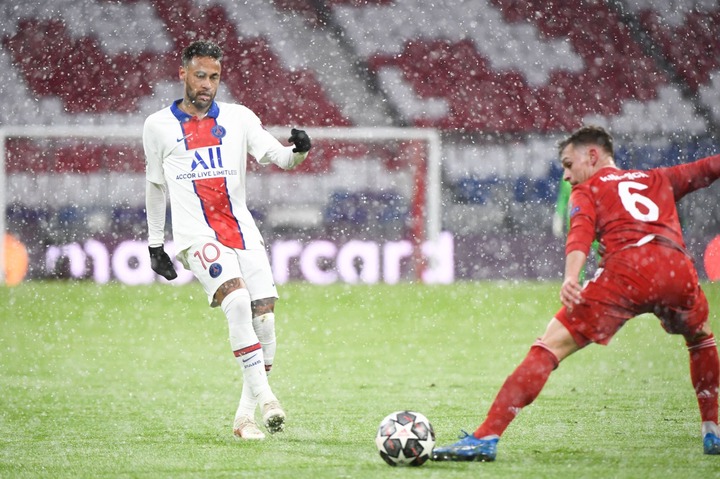 Qakar: that’s crazy , Alphonso Davies was wearing Neymar mercurial vapors in training last year and now he has his shirt ... what a dream

Richie O'Reilly: Alphonso Davies swapping jerseys and getting respect from Neymar - You love to see it. 👏