By BrightO (self media writer) | 6 months ago

The activity in La Liga for Match Day 29 continued on Sunday, with Real Madrid, Barcelona, and Sevilla all taking part in matches.

Sevilla welcomed Real Sociedad to the Ramon Sanchez stadium in the hope of securing a victory to improve their prospects of winning La Liga, which they are currently competing for with Real Madrid. Real Sociedad, on the other hand, was extremely well-organized defensively, and they even prevented the hosts from recording a single shot on goal. As a result of both teams' inability to generate quality offense, the game ended up being scoreless.

The El Classico, which took place at the Santiago Bernabeu, was the final game of the day and began at 21:00 BST.

After an exciting game, it was the Catalan giants who struck first, thanks to a header from Pierre-Emerick Aubameyang. Barcelona increased their advantage to 2-0 in the 38th minute through Araujo, giving them a commanding 2-0 lead at the break.

Only two minutes into the second half, Barcelona increased their lead to three goals after a wonderful flick from Aubameyang culminated with a superb strike from Ferran Torres into the upper right corner of the goal. Things became much worse for the hosts as Barcelona continued to heap misery on them with an Aubameyang goal in the 51st minute to make it 4-0 in their favor.

Even though there could have been more goals in this fast-paced game, things remained as they were as Barcelona embarrassed Real Madrid at the Santiago Bernabeu.

Despite the defeat, Real Madrid still maintains a commanding lead in the fight for the La Liga title with 66 points, nine points clear of second-placed Sevilla in the standings. Sevilla will be disappointed that they were unable to win and reduce the deficit to seven points.

Barcelona, on the other side, has moved up to third place in the table as a result of their victory. Furthermore, they still have a game in hand, and a win could see them draw level on points with second-placed Sevilla if they beat them. The La Liga standings are presented in the table below. 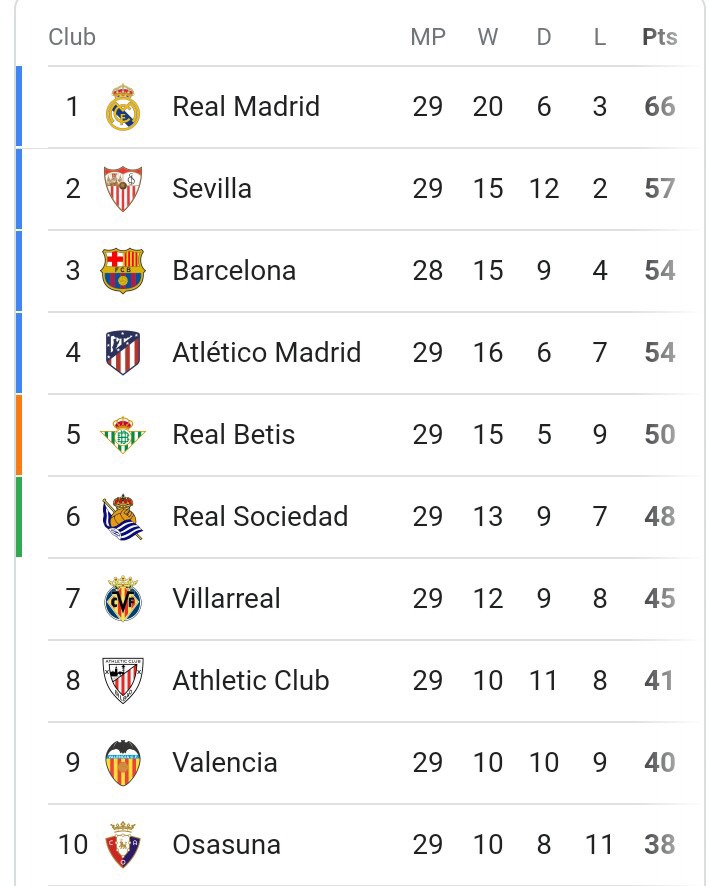 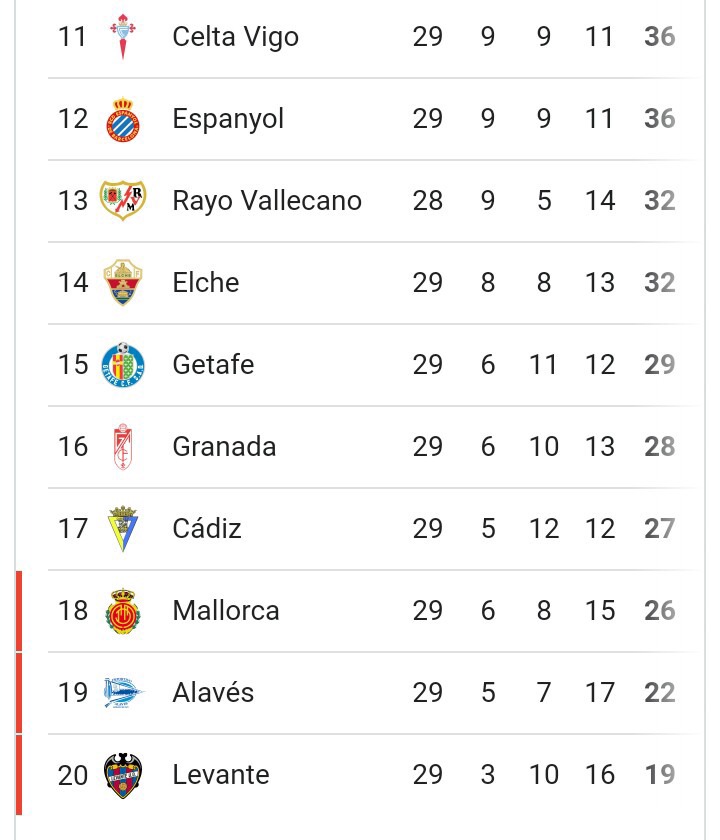 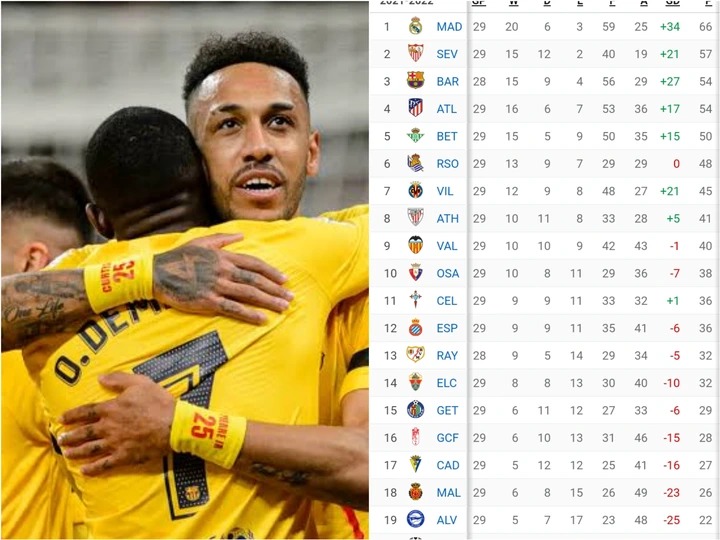 Paul Gicheru's Message to Mother Before His Death

President Ruto Reveals Why He Appointed Uhuru As Peace Envoy.