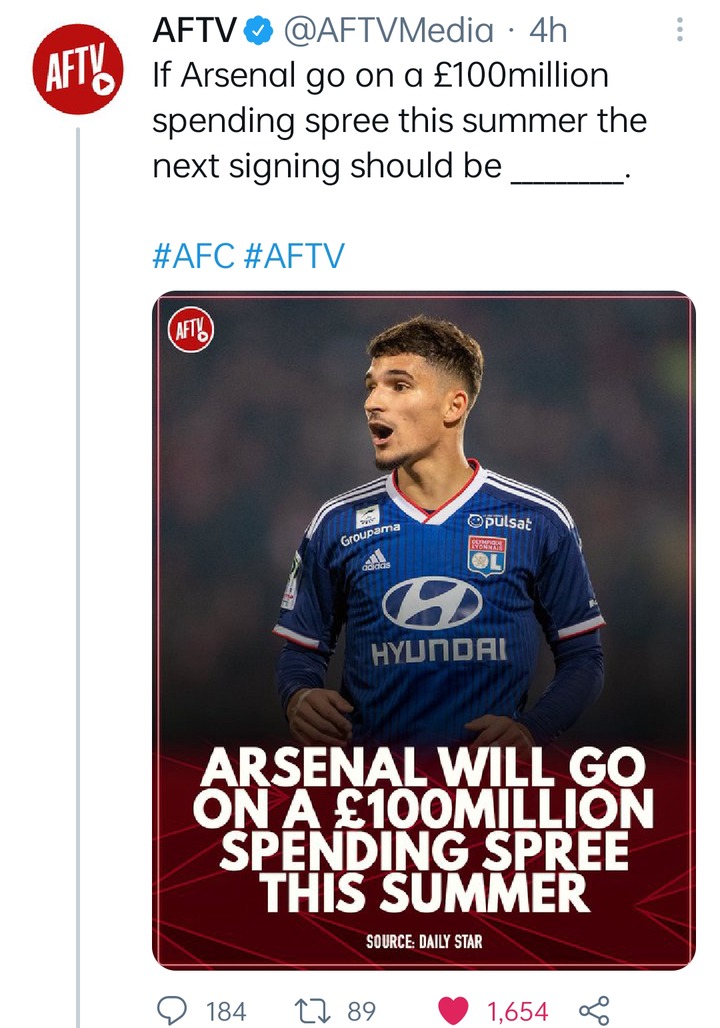 1. I can confirm that O. Dembélé’s seen as a market opportunity next year due to his contract expiring. The big question is, if an investment in this player is not to risky because of his many injuries. 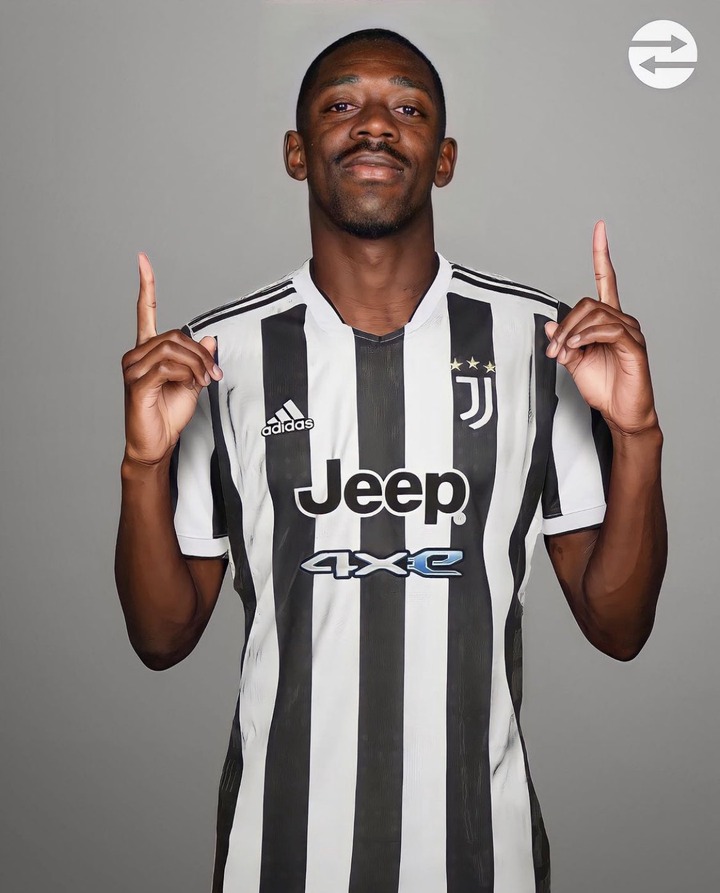 2. CSKA have rejected a 15m bid from Brentford for Nikola Vlasic. They are now open for a loan with an obligation to buy for 30m. 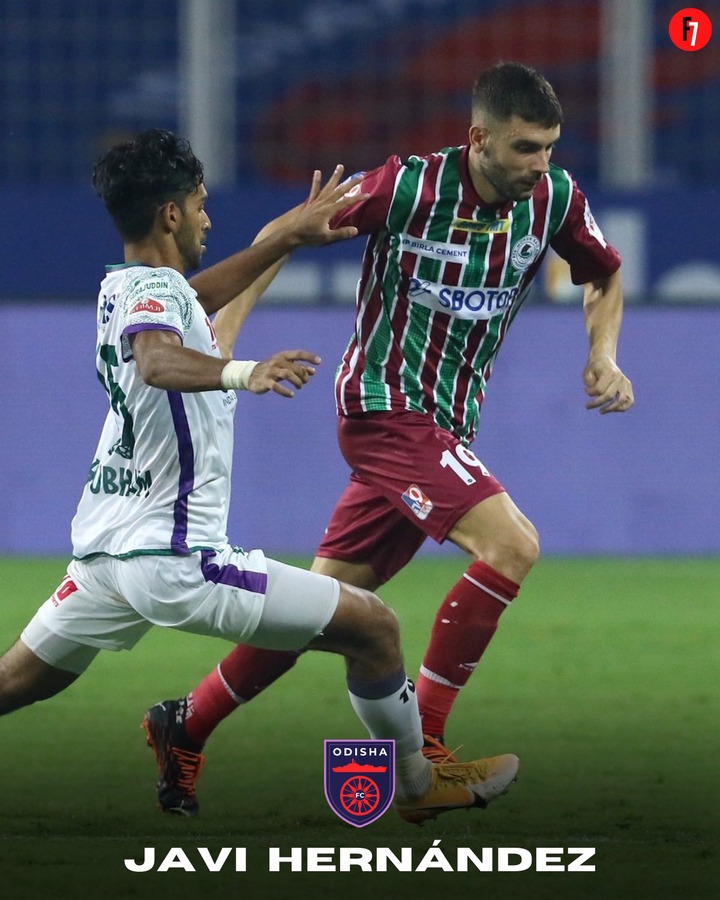 3. According to The Bridge, former ATK Mohun Bagan Midfielder Javi Hernández is set to sign for Odisha FC. 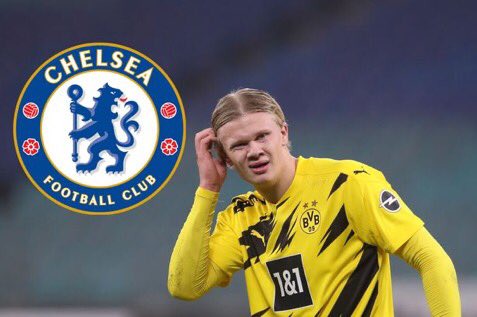 4. Tammy Abraham could be used in a swap deal for Harry Kane. That will only happen is Chelsea fail to get Halaand.

5. Everton are looking to complete deals for wingers Demarai Gray and Andros Townsend (£1.5 million and free).

6. Ronan Curtis is another player who is being looked at. The Pompey winger has confirmed that he wants to test himself in the Championship. Blackburn Rovers and Cardiff City are looking to sign him.

8. Rumours occuring from the Sun, GOAL and Sky that Chelsea are preparing a bid for Lewandowski worth £50m after failing to secure the transfer of Haaland. 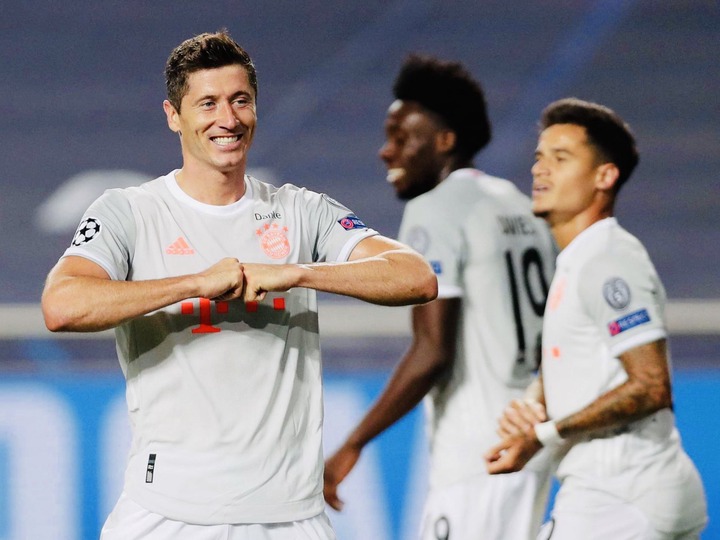 9. Manchester United have yet to make an opening bid for Raphaël Varane, but are expected to do so at the beginning of next week. Real Madrid were initially seeking €80m, but negotiations are expected to centre around the €60m mark.

10. PSG are still interested and in talks with Lazio to sign Joaquín Correa. Sarri appreciates Pablo Sarabia as counterpart in the deal, but Lotito would also like to receive €18-20M beyond the spanish winger.

11. Miralem Pjanić already knows that his future is away from Barcelona. His agent will travel to Italy next few days, specifically to Milan, where Inter Milan have also shown interest in tying him up. 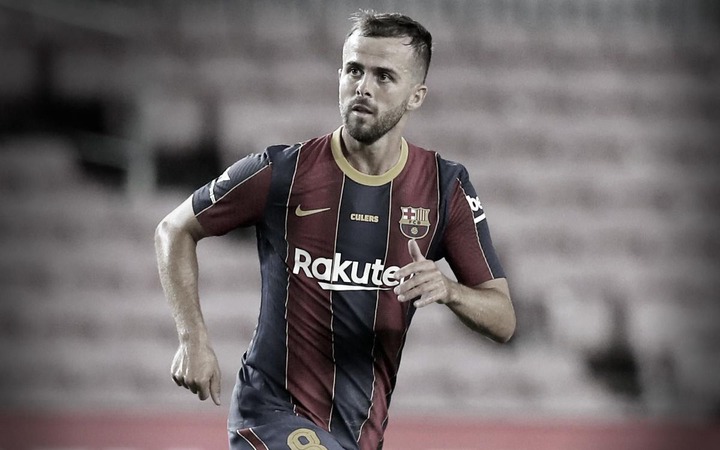 12. Fode BalloTourè has signed the contract with AC Milan. Official announcement is coming in the next hours. 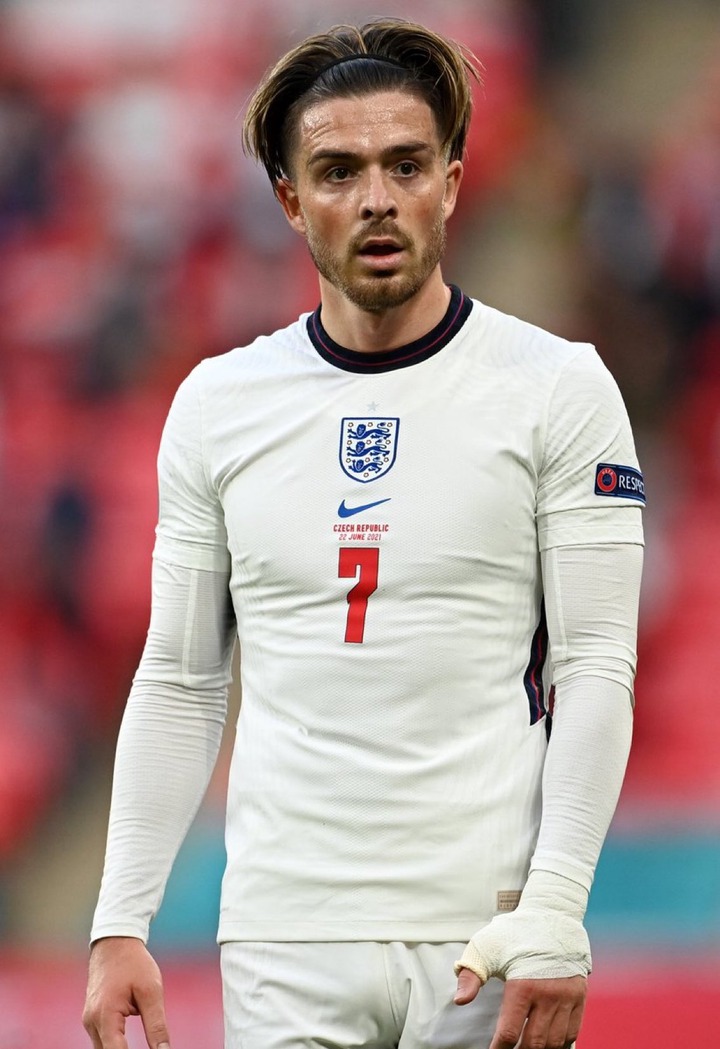 14. Heung-min Son is getting closer to extend his contract with Tottenham until 2025 (€12M/year).

15. Barcelona will not have any hesitations in getting rid of Clément Lenglet for the right offer but to this day the French centre-back doesn't have any intentions of leaving.

16. La Liga expert Euan McTear claims Philippe Coutinho will be interested in moving to Leicester this summer and reuniting with Brendan Rodgers over clubs like Everton or Arsenal. Coutinho has confirmed his desire to move to the Prem. 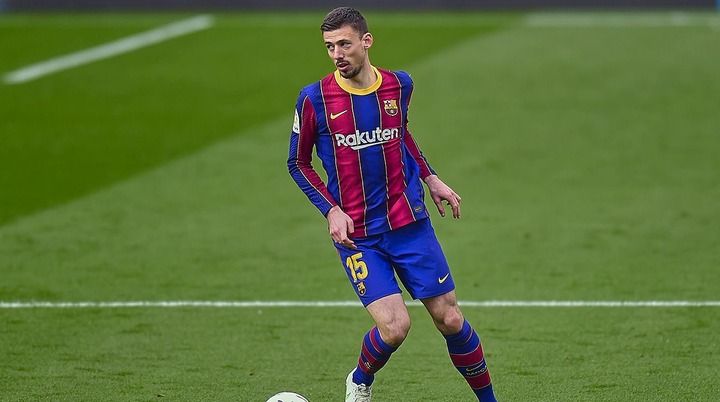