Manchester United head coach Ole Gunnar is under pressure after a series of poor results. The Norwegian might end up losing his job if he doesn't improve. The club is performing poorly in both the domestic Leagues and the UEFA Champions League group stages. Several managers have already been shortlisted just in case the club owners decide to sack the Ole Gunnar. 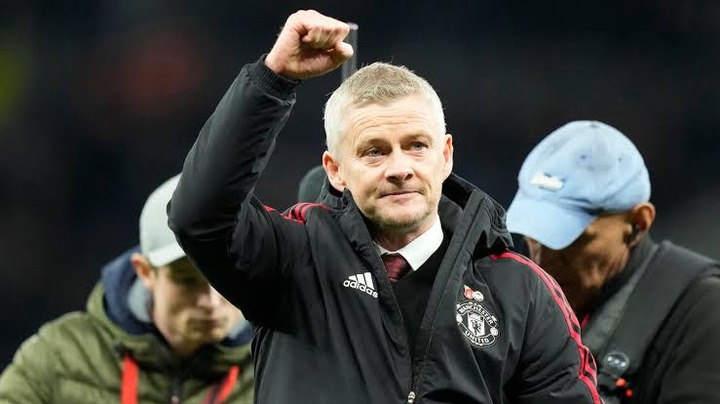 Among all these coaches Ajax Fc coach Erik, Ten Hag is the most likely going to replace Ole Gunnar this is after Antonio Conte agreed on a deal with Tottenham Hotspurs last week after sacking Nuno. Ten Hag has raised the standards of Ajax since taking over from Marcel Keizer on 21 December 2017. 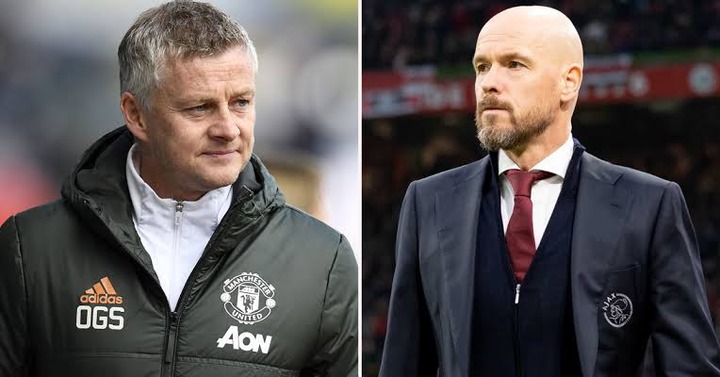 The 51-year-old has won two Eredivisie titles with Ajax. In the 2018/19 season, he achieved something which Ole Gunnar has failed to deliver even with world-class players such as Bruno Fernandes and Paul Pogba. 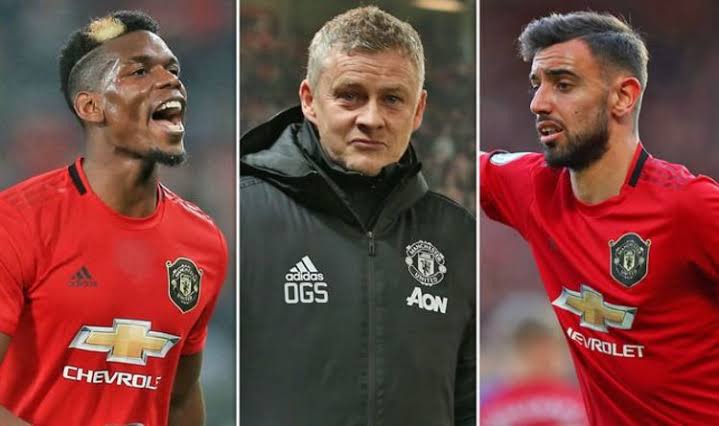 The former center back successfully guided Ajax into the UEFA Champions League semi-finals. Ajax defeated the defending champions Real Madrid 4-1 Santiago Bernabeu Stadium in the Round of 16.

Since taking over Ajax Erik Ten Hag has managed to play 183 matches. He has won 134 matches, drew 24, and only lost 25 matches.

On the other hand, Manchester United coach Ole Gunnar has so far played 167 matches. Out of these, The Norwegian has only managed to win 91, lost 39, and drew 37 matches.

Erik Ten Hag has also coached several clubs before moving to Ajax Amsterdam. He previously managed Go Head Eagles, Bayern Munich II, and Utrecht. He is good at modeling young players into world-class players. He managed Donny Van Beek and Hakim Ziyech before signing for Premier League-based clubs Manchester United and Chelsea respectively where they have been warming the bench. 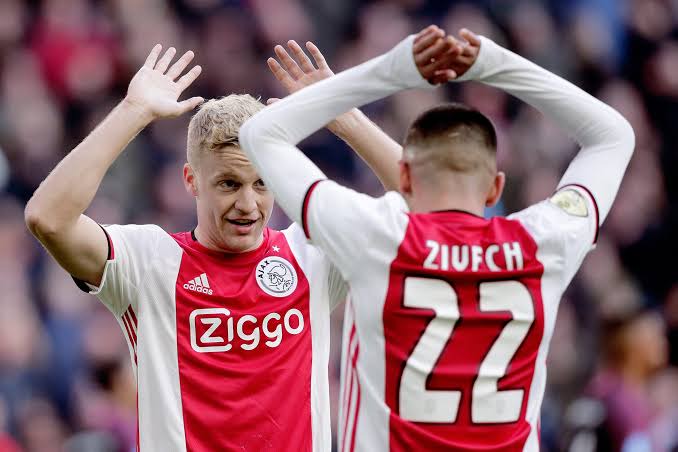 Erik Ten Hag can be the perfect replacement for Ole Gunnar if they want a long-term solution. Share your thoughts about Ten Hag replacing the Norwegian at Old Trafford.