Well Analysed Tuesday Tips To Place on and Make Cash

GIF Sundsvall will welcome Jönköpings Södra to NP3 Arena for a matchday 8 fixture in Sweden Superettan. The last meeting on 17th October 2020 ended in a GIF Sundsvall 3-2 win. Both sides have met eight times in the most recent seasons. GIF Sundsvall has won 3 matches, and Jönköpings Södra triumphed in 1. Recent outings average 3.38 goals, while both teams score 75% of the time.

GIF Sundsvall's latest fixture against Örgryte ended in an away 2-0 win. GIF Sundsvall was very effective while counter-attacking. In the end, it was enough to make the difference between the two teams. GIF Sundsvall was much better than Örgryte in the second half and scored in the 73rd and 86th minute.

Jönköpings Södra's recent game against Landskrona ended in a home 3-1 win. Although J-Södra didn't match their opponent's intensity and quality while on possession, it was still enough. Jönköpings Södra had good chances in both halves and scored in the 13rd, 45+8 and 83rd minute.

Since the start of the season, GIF Sundsvall is more dominant at home. They have two wins out of 3 games on home soil. Although GIF Sundsvall is among the most solid home teams in the league, they are far from perfect. Their defence is not as good as expected with just 33% home clean sheets.

Jönköpings Södra has picked up 5 points from the previous six league games. They still have a lot to prove when playing away from home. Jönköpings Södra wins 0.00 points per away game, a bit less than their home record shows. It is clear that their strikers will have to step up in the following games. Jönköpings Södra failed to score in 67% of away games this campaign.

It is hard to choose a favourite in this one. Both teams look evenly-matched and have their strengths. I am not willing to take a risk and prefer a double chance bet. My prediction is GIF Sundsvall or Jönköpings Södra to win.

Both sides have plenty of quality in the attack which often results in high-scoring games. I don't think this one on Tuesday will be any different. On average, both teams score in 50% of GIF Sundsvall's home and Jönköpings Södra's away games. 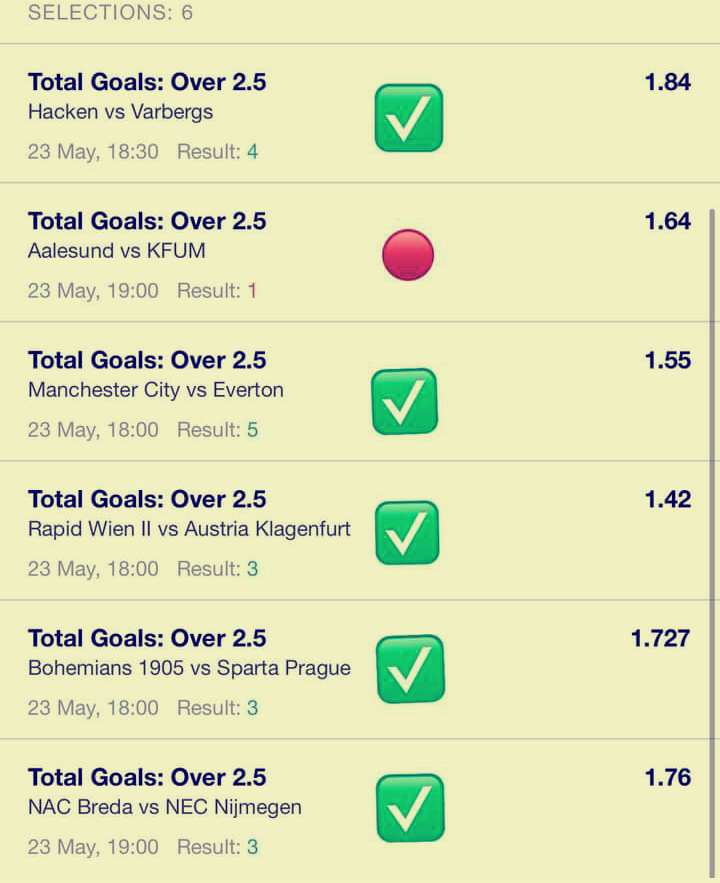 Puerto Rico and Bahamas face each other at Mayaguez Athletics Stadium in a highly-anticipated World Cup qualifier. Puerto Rico kicked off their qualifying campaign with a 1-0 loss to Saint Kitts and Nevis, with the team sharing the spoils with Puerto Rico in their second group game. El Huracan Azul are now on a quest to record their first win of the process, and we are positive that they will go all guns blazing at Bahamas.

The Baha Boyz, on the other hand, have been serving as a cannon fodder for their rivals in Group F, with the team conceding eight goals in total in back-to-back defeats to Saint Kitts and Nevis and Guyana. Bahamas boss Nesley Jean could opt to make changes to the starting XI, with all Pinder, Hall, and Mitchell pushing for a start. Anyhow, Nesley Jean’s troops face an uphill task in Thursday’s qualifier.