By SpeedliteNews (self media writer) | 10 days ago

Brazil is a home of football talents, most football stars ranging from Roberto Carlos, Kaka, Neymar and Ronaldinho are from Brazil. Up to now the country is still producing football talents.

This article has look at some of the Brazilian players who have scored most goals in the English premier league history.

Chelsea signed a Brazilian from the Russian side Anzhi Makhachkala for a £30 million fee in summer of 2013. The Brazilian was none other than Willian, who went on to play a major role in Chelsea's recent successes in the Premier League. 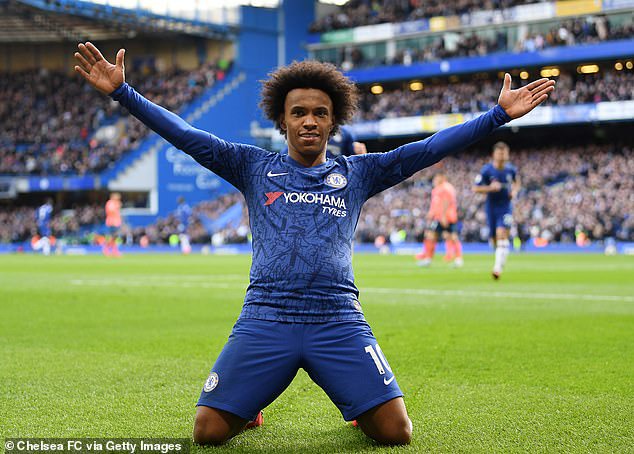 He is a two-time Premier League champion under managers such as Jose Mourinho and Antonio Conte. Willian was surely a name the Chelsea faithful could trust upon to score goals for his team. 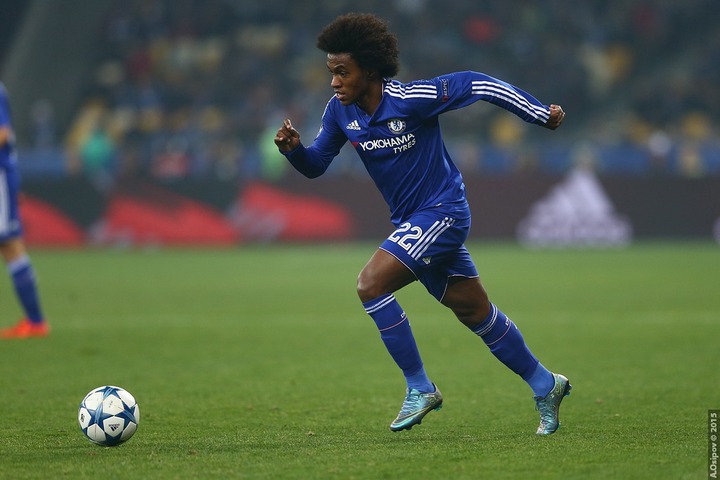 Willian has made over 259 appearances for Chelsea F.C. and Arsenal F.C. in the Premier League. He also managed a goal tally of 38 goals. 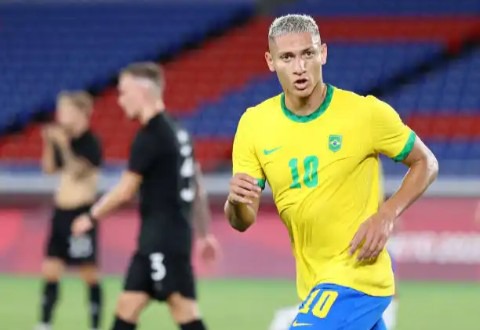 Richarlison is another Brazilian player who has made considerable impact since he joined the Premier League with Watford. His impressive performances later earned him a move to Everton for a fee ranging up to £50 million. 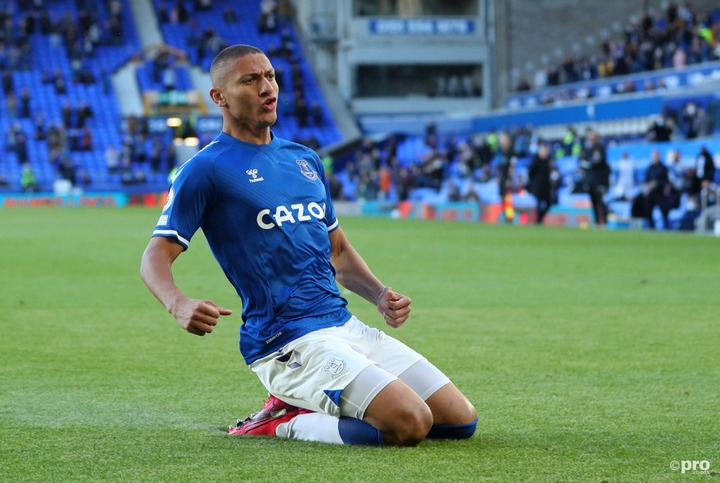 In recent seasons Everton have overseen an up-again-down-again form. When Carlo Ancellotti was made manager, performances were certainly on the up. 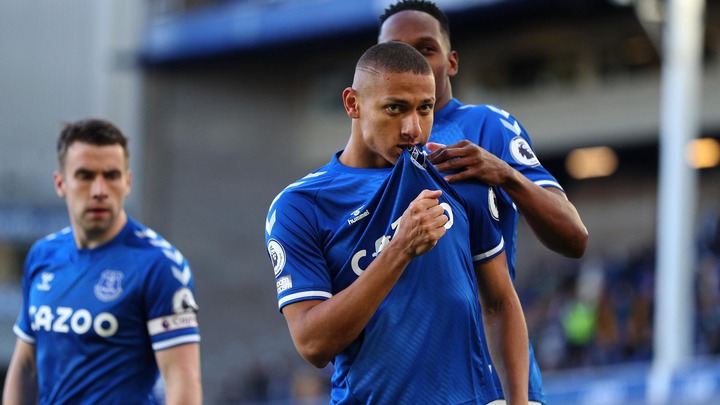 After his exit, though, Everton are struggling. However, Richarlison is a glowing Brazilian among their ranks who has the potential to change their fortunes.

Richarlison has made over 147 appearances in the Premier League so far, and has managed to score 39 goals.

Philippe Coutinho is a Brazilian player who arrived at Anfield from Inter for an estimated £8.5 million in January 2013. He is a player who is an absolute fan-favorite of the Liverpool faithful. He has produced many electrifying displays from midfield for Liverpool. 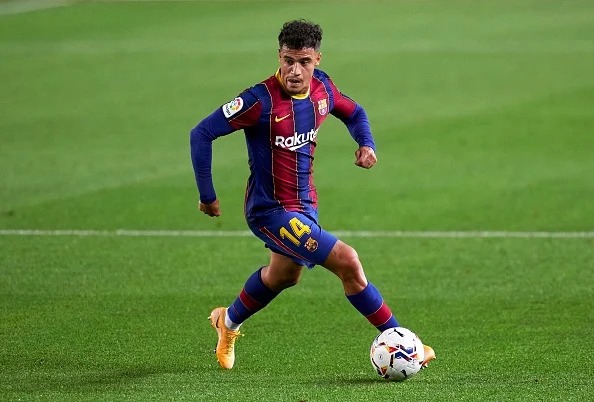 After repeated appeals to make him stay at the club. Coutinho sealed a move to his dream club, Barcelona, in 2018 for a remarkable £142 million. A move that he has surely come to regret, as Barcelona have been on a steady decline. 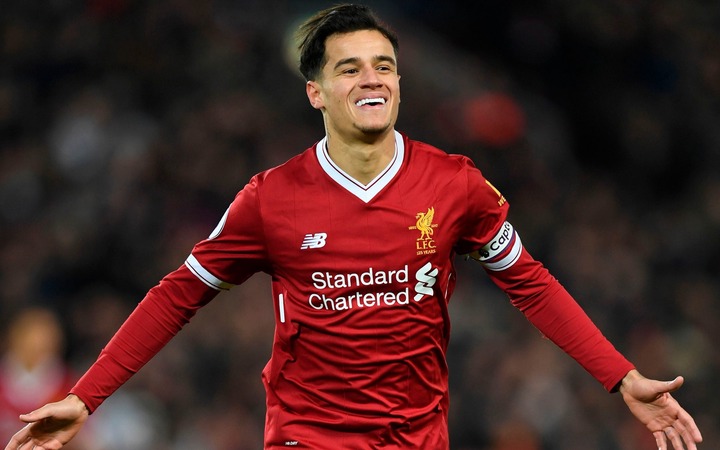 Coutinho has made over 152 appearances for Liverpool F.C. in the Premier League. He also managed a goal tally of 41 goals to his name.

Manchester City have always been alert to the rising brand of South American prodigies. This vision led them to sign a wonderkid in Gabriel Jesus for a fee of £27 million from Palmeiras in 2016. 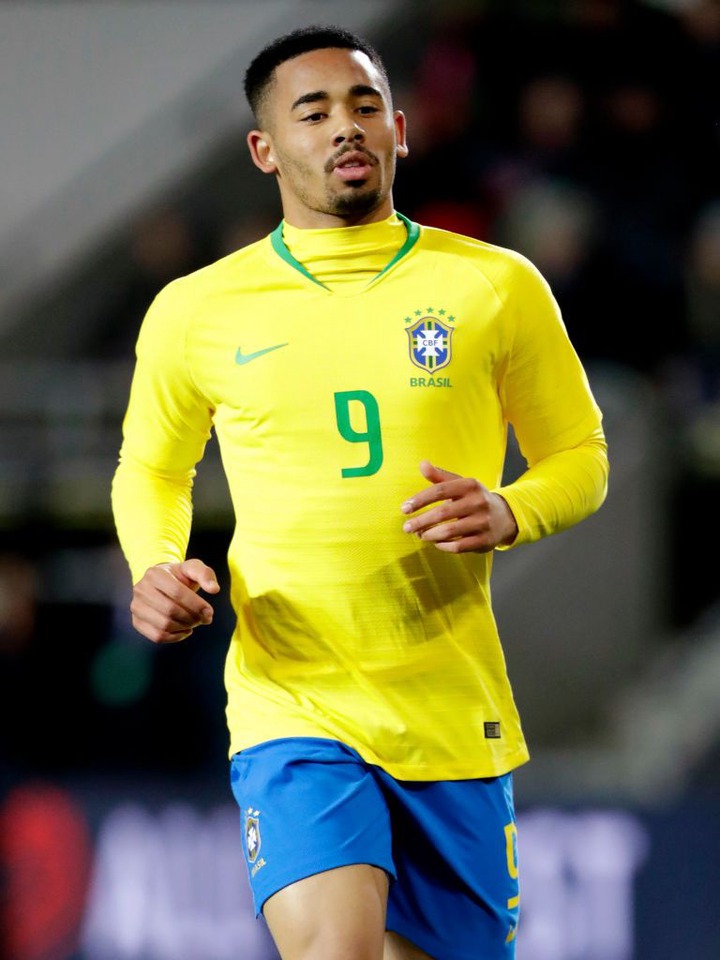 Since then, Gabriel has often proved to be a more than capable striker for Pep Guardiola's team. He is also, presently, the only recognized centre-forward among the ranks of Manchester City after the exit of Sergio Agüero. 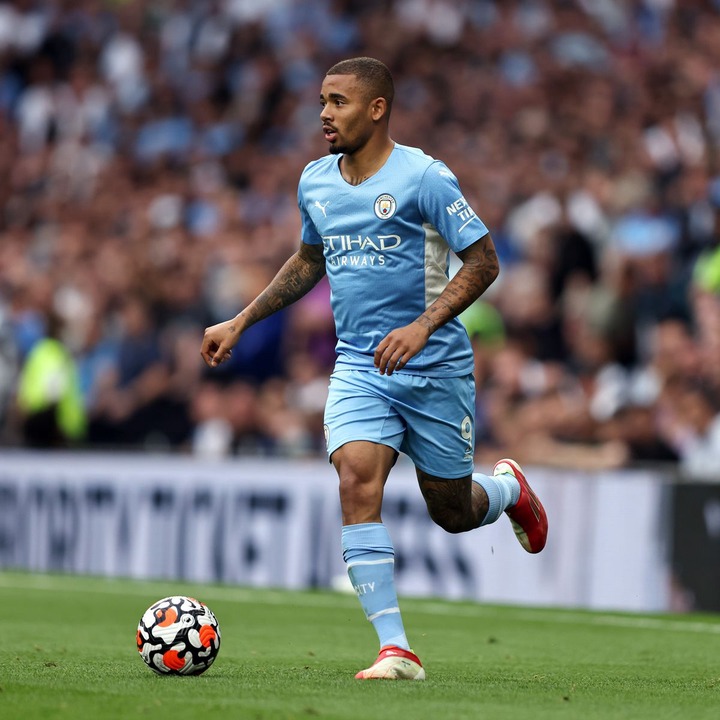 During his time at Manchester City, Jesus has managed over 137 appearances in the Premier League. He has a glowing goal tally of 52 goals so far in his career in England. 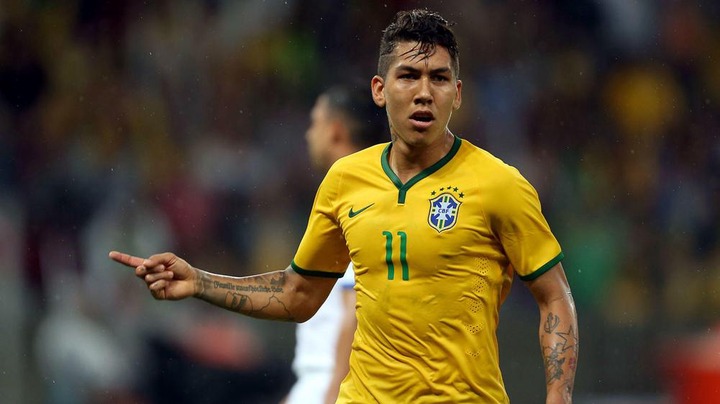 He signed for Liverpool from Hoffenheim for a £29 million transfer fee. Since then he has surely gone on to play a huge part in the revolution of Liverpool. He has redefined the famous false-nine position by his outstanding performances. 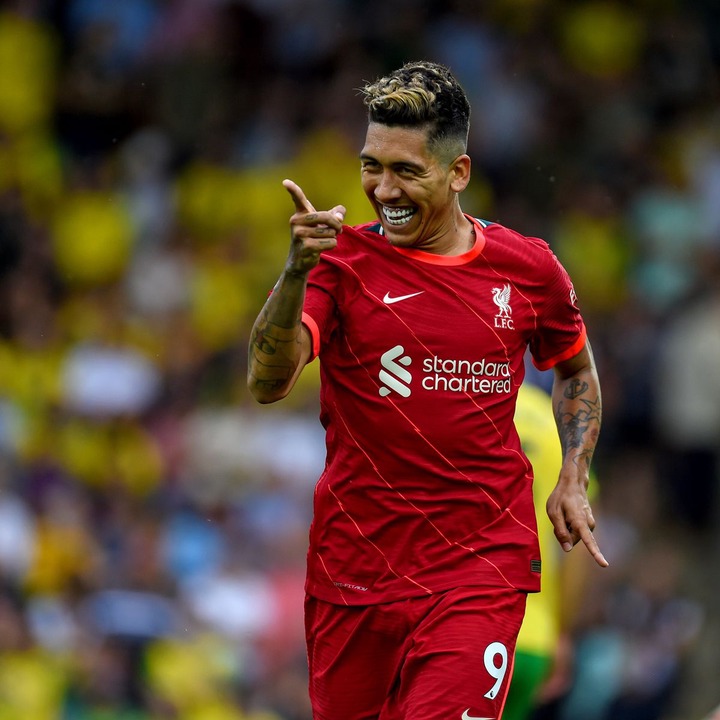 Firmino has made over 215 appearances for Liverpool in the Premier League. He has also managed a goal tally of 67 goals so far.

These stats surely make him the best Brazilian talent to ever play in the history of the Premier League.