Manchester United Have Agreed on The Value Of FC Barcelona Star 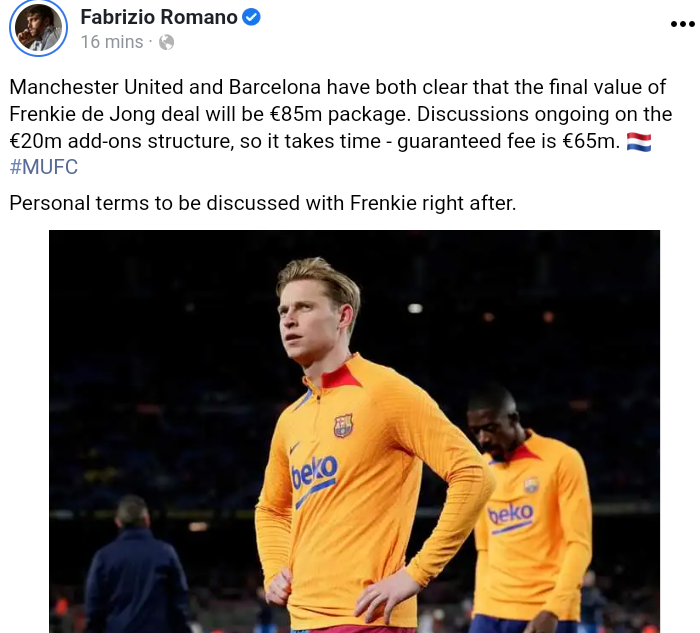 After collapsing of several bids for the FC Barcelona and Netherlands international player Frenkie de Jong,finally Manchester United supporters have any reason to smile after the red devils and Barcelona have both clear that the final value of De Jong deal will be €85m.However we are told that the discussions are still ongoing on the €20m add-ons with the players personal terms set to be discussed later after the deal.

On the look of things,Frenkie de Jong deal might go through with the new Man United manager Erick ten Hag willing to reunite with his former player.This will be the red devils first summer signing after releasing more than 4 players whose contract had expired.In the recent epl season,Man United were not able to quality for the Uefa Champions league thus they will be playing in the Europa League coming summer. 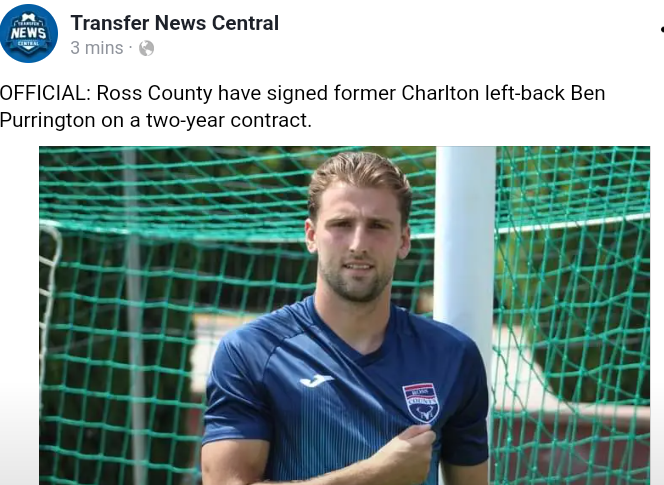 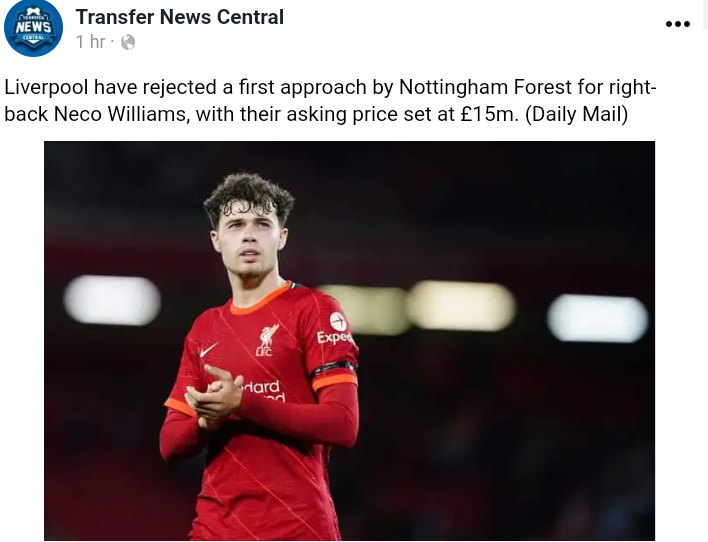 On the other side,the reds ie Liverpool have rejected a first approach made by Nottingham Forest for their right back Neco Williams with their asking price set at £15m.(source:Daily Mail). 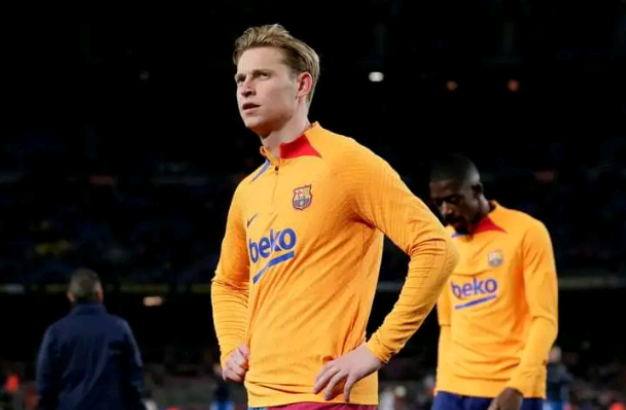