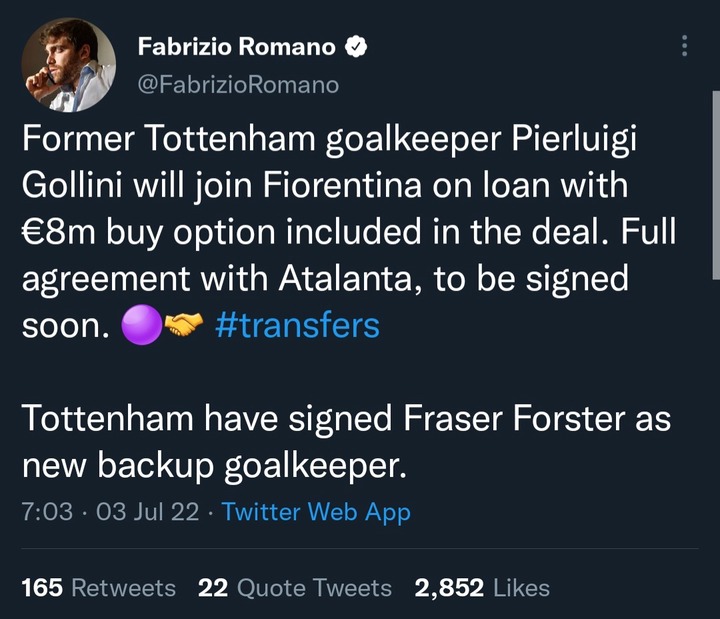 Juventus will officially complete both Paul Pogba and Ángel Di María deals next week. Two top signings to join as free agents, wanted by Allegri.It's all done for Pogba, matter of details for Di María to check contracts and then be announced as new Juve players. 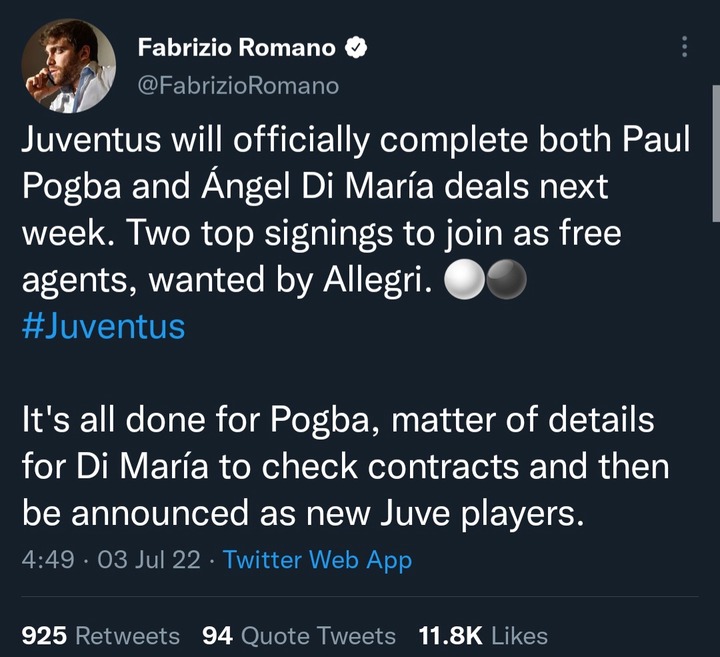 Flamengo are closing on Arturo Vidal as next signing. Talks in progress on 18 moths contract - both Vidal and Alexis Sanchez will leave Inter this summer.Negotiations between Vidal’s agent and Mengão started in May and now progressing to the final stage. 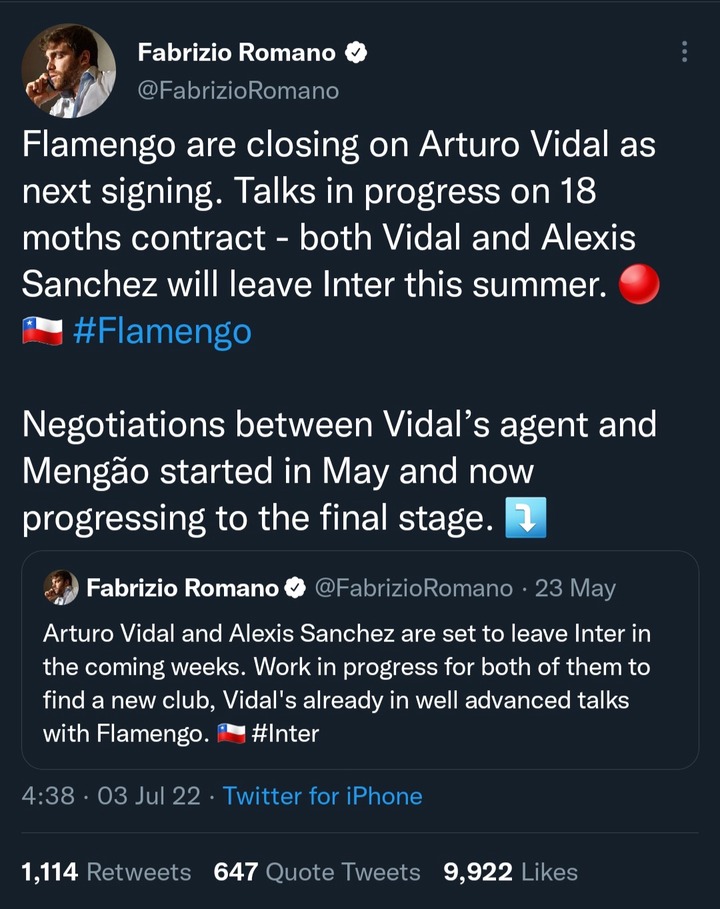 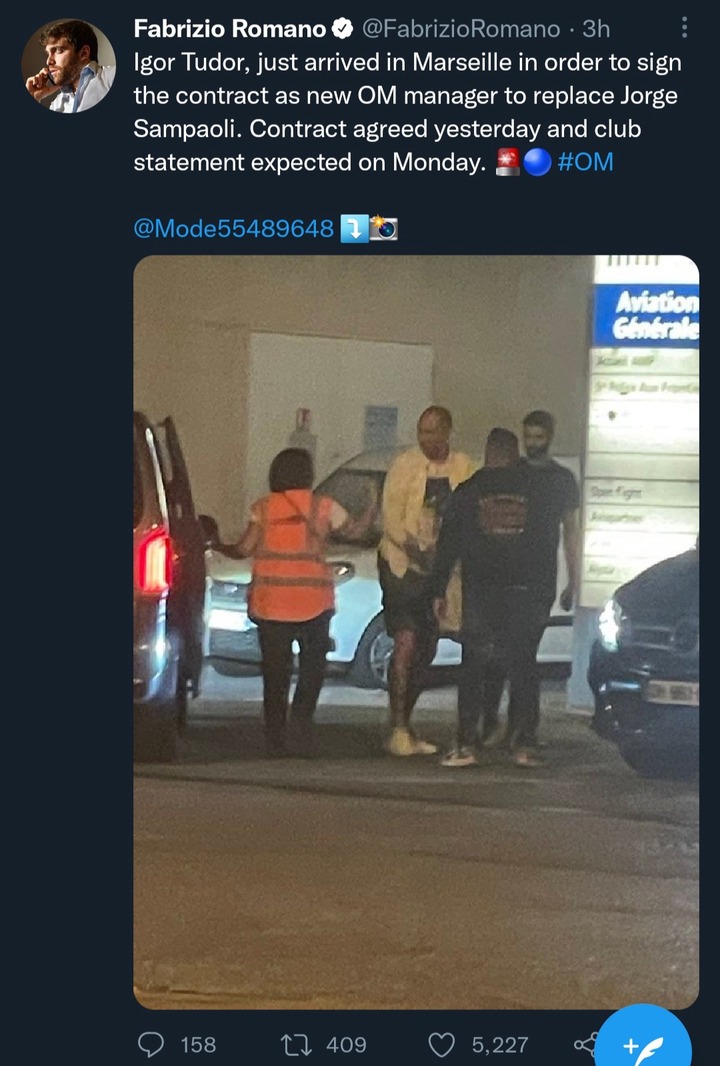 Julián Álvarez will travel to Manchester on July 8 in order to start his new chapter as Man City player. The club will sell Sterling once agreement with Chelsea will be completed and keep Álvarez as part of the team.Man City will also discuss new deal for Mahrez. 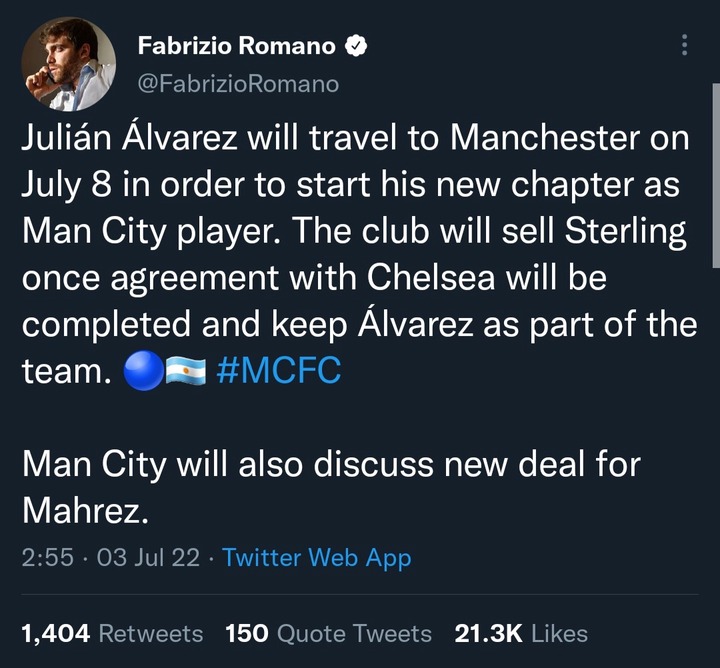 Cristiano Ronaldo told Man United he wants to leave this summer as he wants to see more ambition. Man Utd are still hopeful of keeping CR7, but aware of decision.Cristiano has no agreement with any other club. Mendes explored options for weeks and will continue. 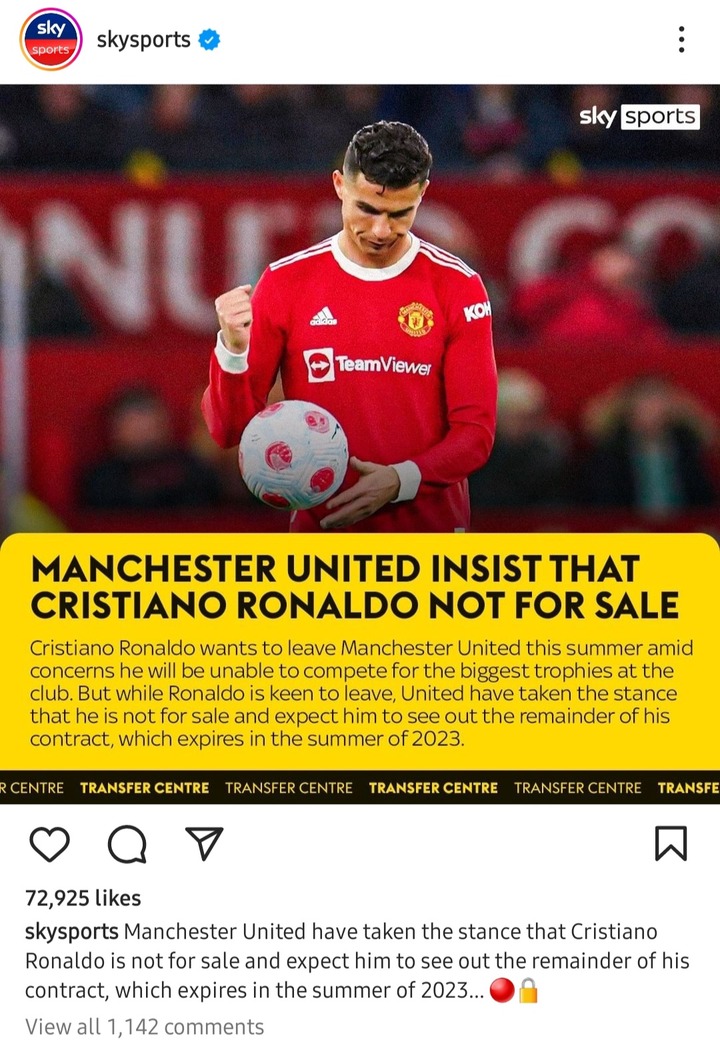 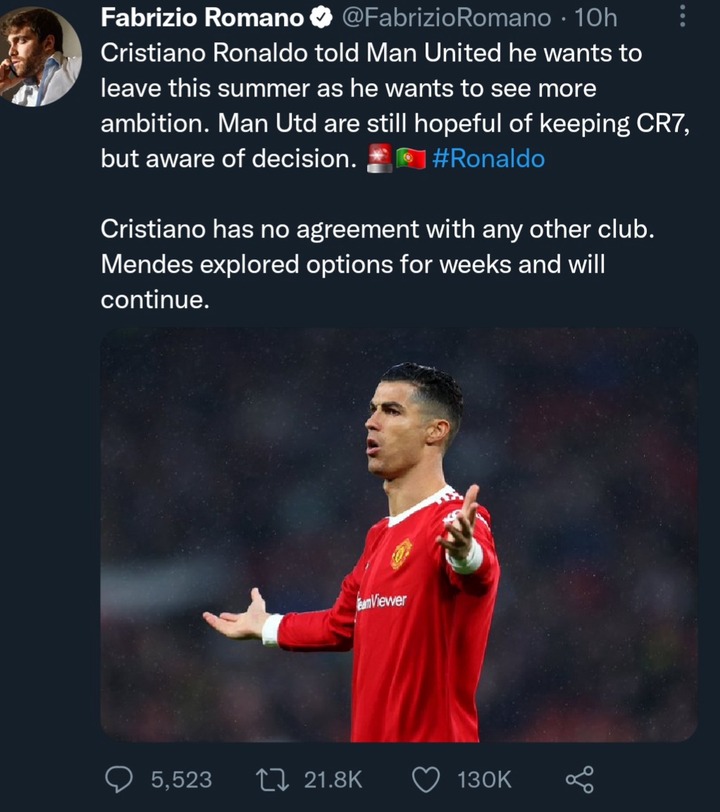 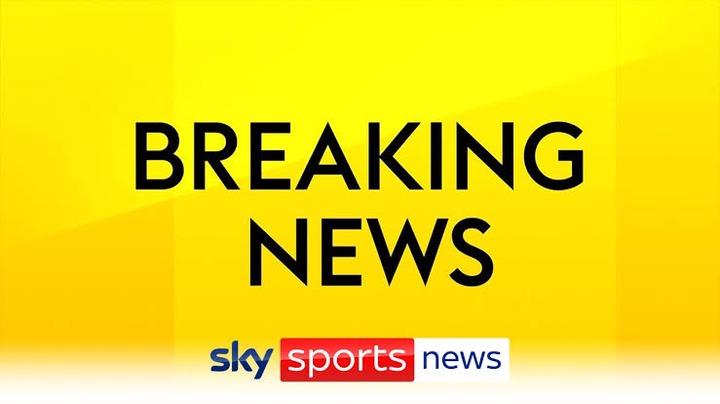