By Kloppeben (self meida writer) | 23 days 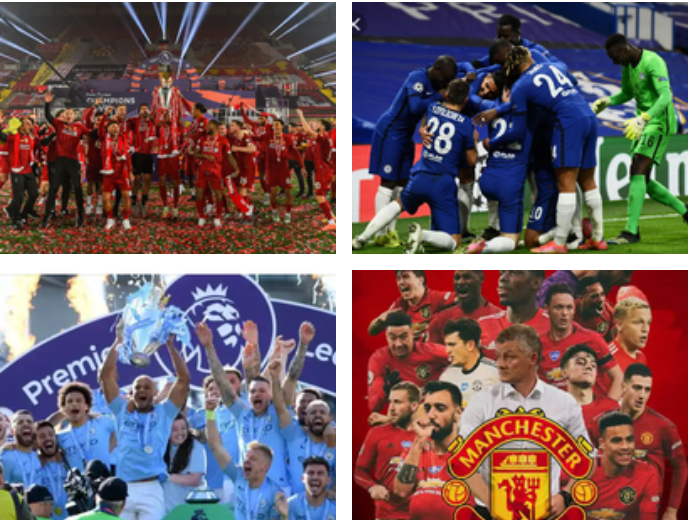 According to the new reports from Forbes we have a new football club taking number one spot while Manchester United sees a drop. Number 10 in the list is Jose Mourinho's Tottenham Hotspurs whose club value is $2.3 billion. They have recorded a 42% change in the last two years. Last year (2020), Tottenham Hotspurs made $494 million. 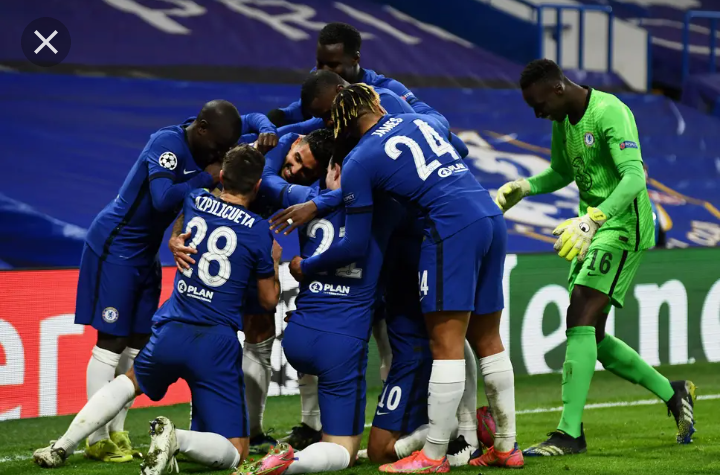 Number seventh is Chelsea's who made a 24% change in the last two years to reach $3.2 billion value. Their revenue from last year was $520 million. 6th is another premier league club. Sheikh Mansour's Manchester City club value stands at $4 billion after a making a 49% transition in the last two years. They record a revenue of $609 million last year. 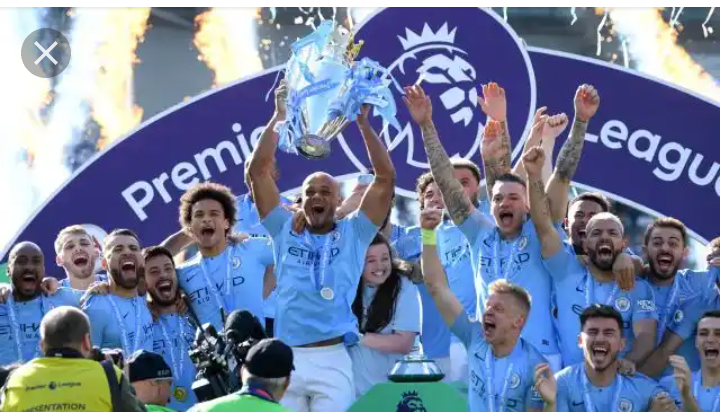 5th in the list is Merseyside club Liverpool after making a massive 88% positive deviation in the last two years to reach a $4.1 billion club value. 2020 income was $619 million. Moving further up is Manchester United who have dropped from number 3rd to 4th after making a 10% change in the last two years. United's club value stands at $4.2 billion and their income last year was $643 million. 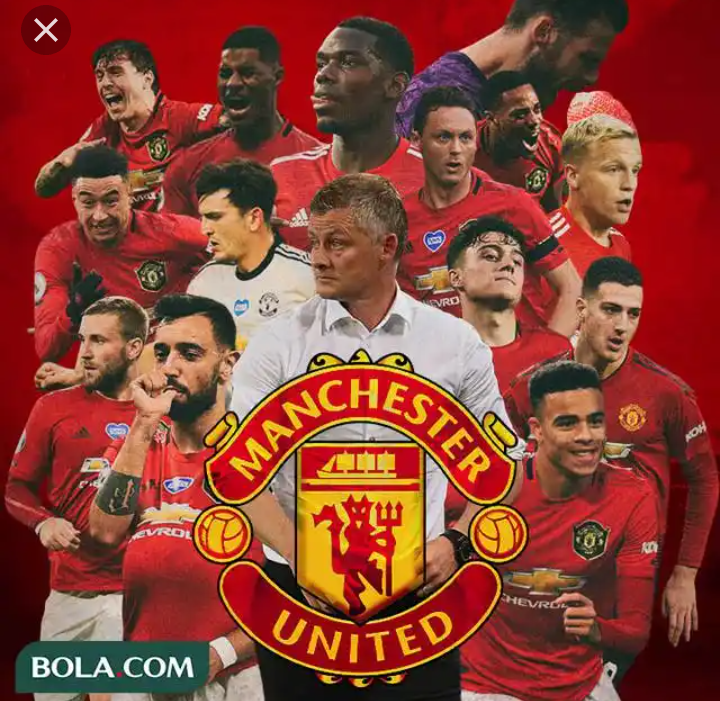 The new most valued football club in the world is none other than the Spanish giants FC Barcelona. They are valued at $4.76 billion after a 18% change in the previous two years. Last year's accrued revenue was $792 million. 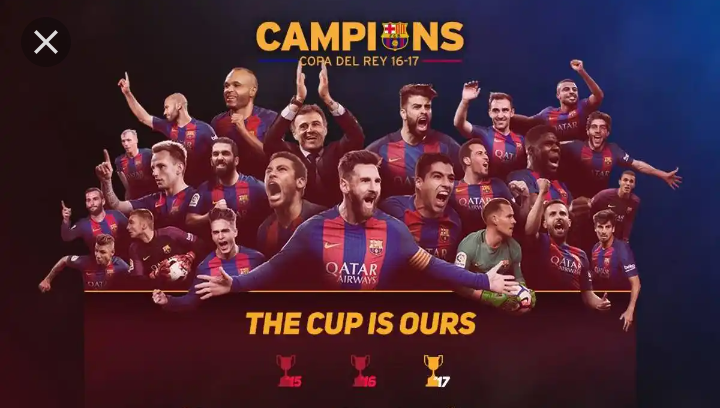