By NownewsKe (self media writer) | 4 months ago

Manchester United had a go against West Ham United at the Old Trafford for their Carabao Cup clash. Both teams were hoping to grab a win to keep their charge for the trophy alive. United were facing West Ham for the second time in quick succession after beating them at their home ground in the Premier League on Sunday. 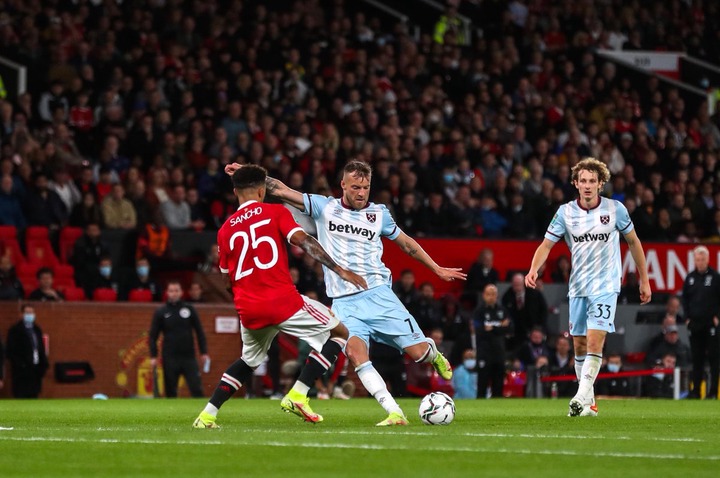 In a game that saw United have almost 60% of the ball, West Ham took the lead, thanks to a wonderful goal from Lanzini nine minutes into the game. This was enough to take West Ham into a 1:0 fulltime lead and are through to the fourth round where they will face Manchester City. 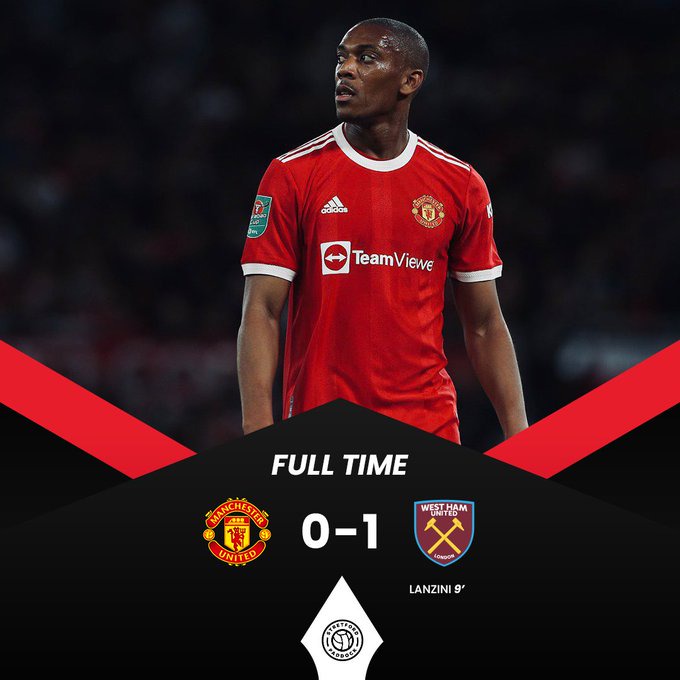 However, Donny Van de Beek was the man that got the eyes of every United fans. He had an impressive game against West Ham. He completed 91% of his passes and created 1 chance in the first half vs West Ham. His second half performance was also imminent. 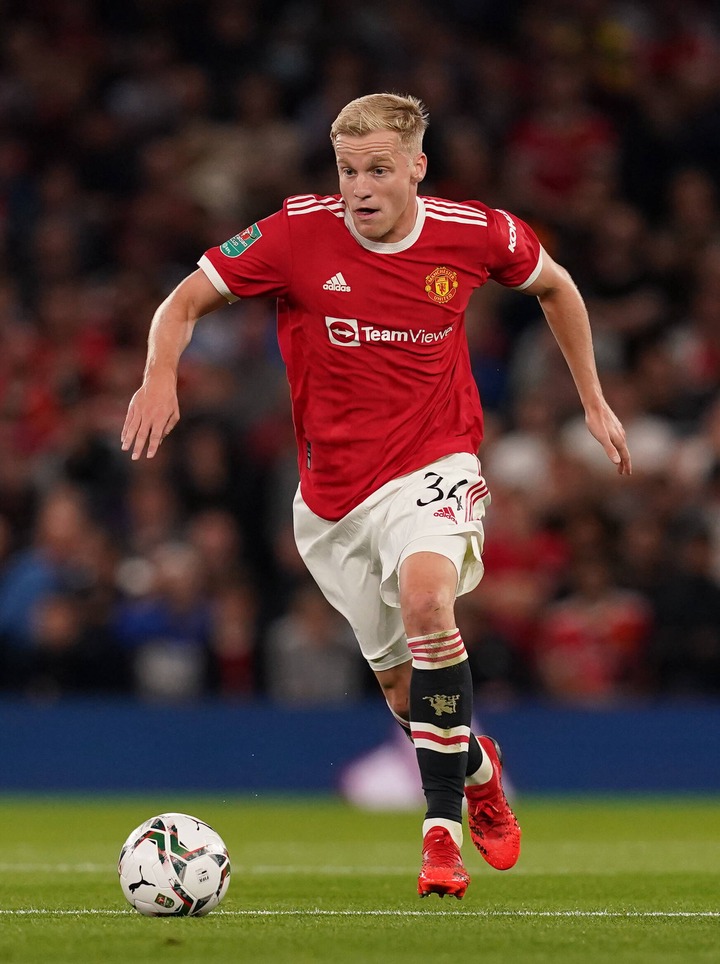 Most Manchester United fans took to their social media accounts to praise Beek for his good performance, and wished that Ole could start him over Fred.